The government should make use of longer semi-trailers (LSTs) a permanent fixture on the UK’s roads following the successful outcome of its trial, according to FTA, the only business group representing all of the logistics sector. Released yesterday (2 March 2020), the Department for Transport (DfT) funded study demonstrates that use of these vehicles continues to have a significant impact on the reduction of carbon emissions and road congestion across the UK; they have also been found to be safe for both the driver and other road users.

Phil Lloyd, Head of Engineering & Vehicle Standards Policy at FTA, comments: “Failure to make LSTs permanent is holding back an opportunity to significantly reduce carbon emissions. After all, the benefits LSTs provide to both the environment and the economy have been made evident in the government’s study. The UK’s roads are congested and carbon emissions from road transport remain too high; with LSTs able to carry more goods per journey than traditional HGVs, they present an efficient and environmentally-prudent method of freight transportation.  The quantity of freight that needs to be moved is relatively fixed – if we can move the same amount with fewer journeys, the better for the environment, the economy and other road users”

DfT has been running a trial of the operation of LSTs on roads for the past seven years. Over this period, use of LSTs resulted in 365,000 fewer journeys taking place. This reduction in mileage has led to the saving of 37,000 tonnes of Carbon Dioxide (CO2e) and 187 tonnes of Nitrogen Oxide (NOx). Additionally, LSTs had 55% fewer collisions compared to the HGV average.

Mr Lloyd continues: “At a time when the road transport sector needs to reduce its environmental impact while businesses are also seeking to improve efficiencies, LSTs present a perfect, well evidenced, solution. We hope government seizes this opportunity and makes their use permanent as soon as possible.” 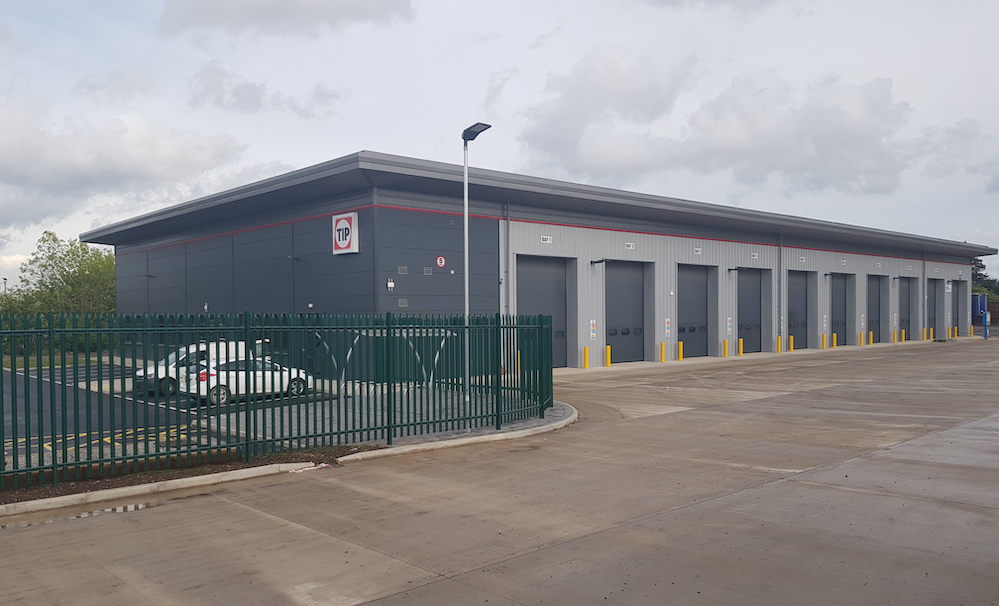 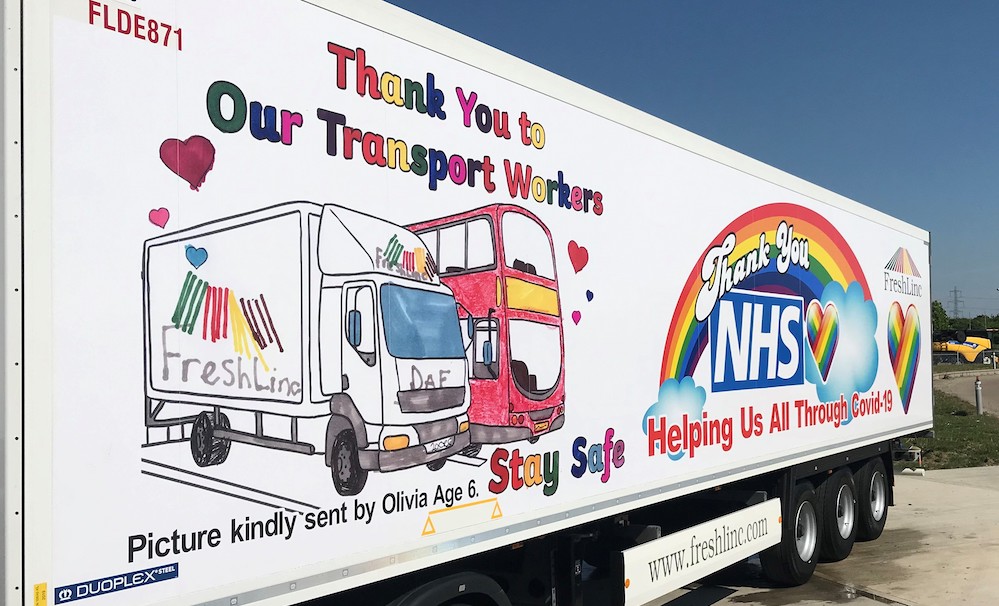 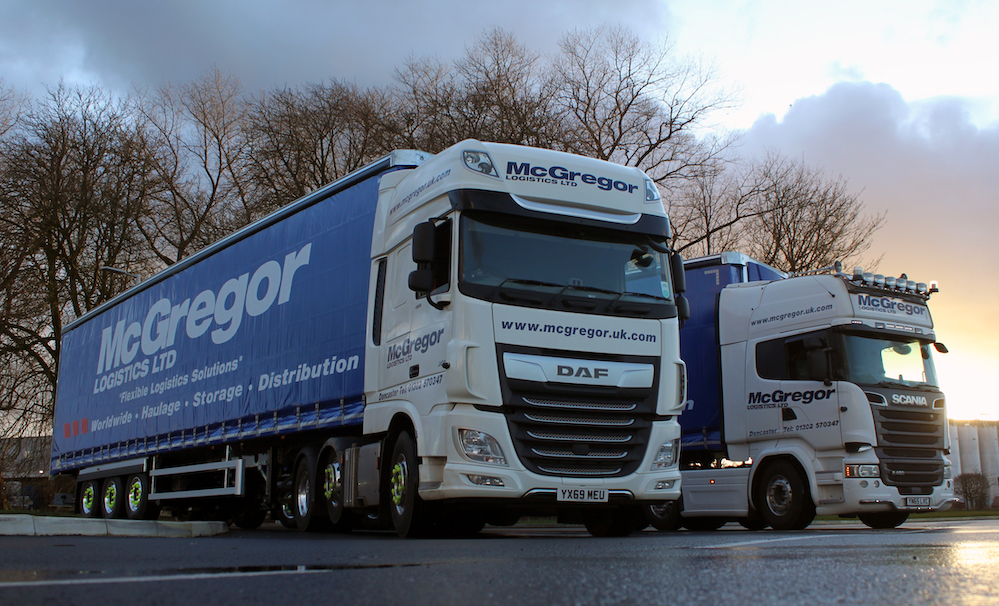