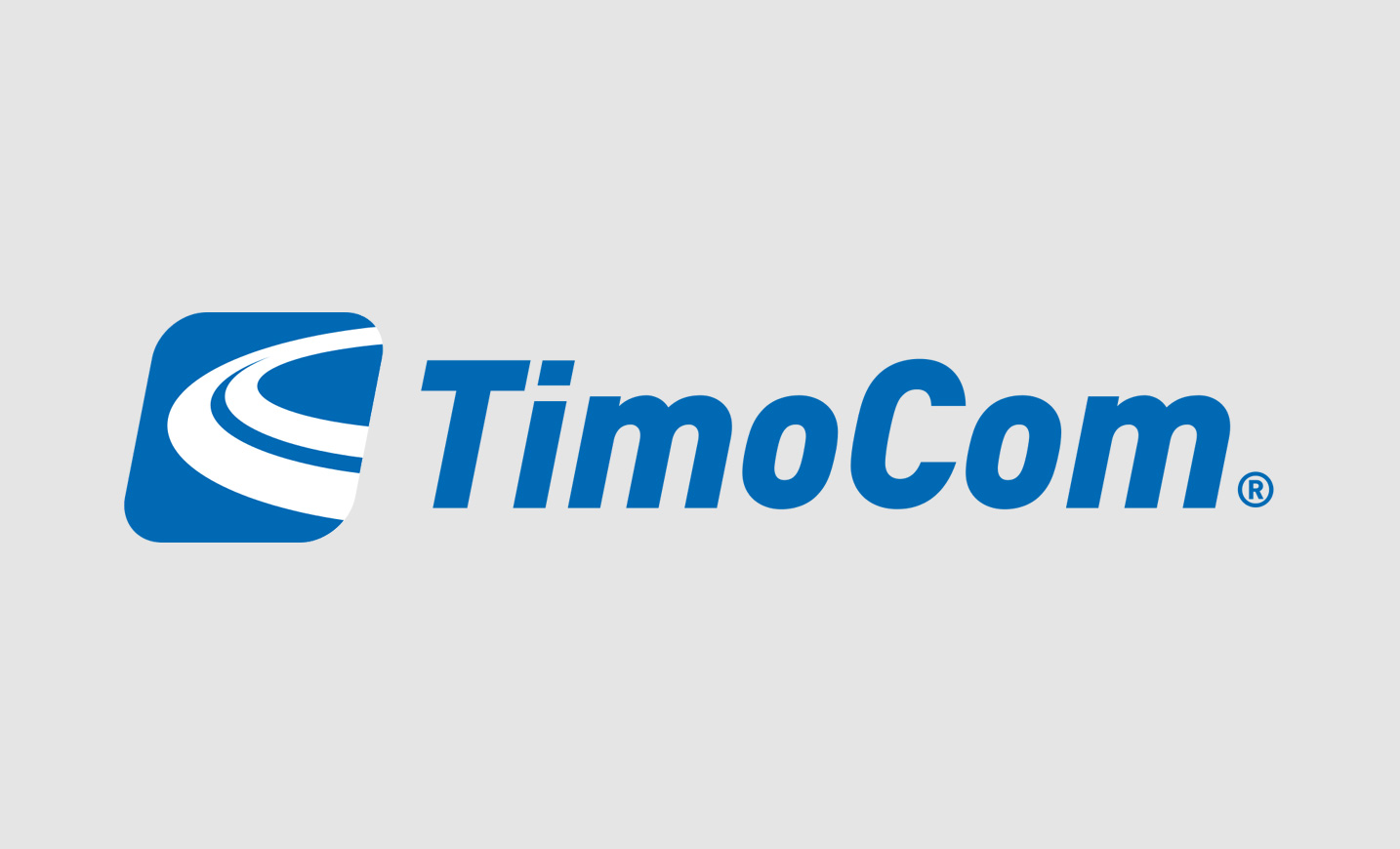 In 2016, TimoCom was able to strengthen its position in the European transport platform sector. Last year, 68.3 million freight and vehicle offers were submitted by more than 110,000 users. This means that once again, TimoCom is the transport platform with the largest volume of offers in Europe. Not only that, the launch of the latest update – the up- and download feature for documents – was a great success. In the period between September and the end of the year alone, 16,000 documents were published by users.

Growth across the board

For the IT specialists, with headquarters in Erkrath (Germany) and representative offices in Poland, Hungary and Czech Republic and with more than 400 employees, 2016 was the most successful year in the company history, right back to its founding in 1997. The mid-sized company was able to achieve an annual turnover of 62.2 million, 5.5 million more than the year before. At the same time, the company was excited to welcome 7,300 new customers, which brings the total number of customers to 36,000, which means more than 110,000 users on the platform itself. In the past year, these customers entered more than 68.3 million freight and vehicle offers into the exchange. Further success for the TimoCom transport platform came in the form of the ‘Best Brand’ award, awarded by the ETM Verlag, for the eighth time in a row, as well as winning the seal of approval ‘Freight Purchasing’ for the fourth time, and ‘Transport Purchasing’ for the second time, both awarded by the BMEnet GmbH (Association Supply Chain Management, Procurement and Logistics e.V.).

The digital transformation was one of the most important topics of the last year. It is an essential component for the future of the transport and logistics industry, and therefore also for the transport platform. The user-oriented approach, therefore, is to prepare the way for continued digitalisation. A clear example is the new up and download feature for documents, which TimoCom included in its business directory. The directory has more than 36,000 companies from 44 European countries. With this feature, customers can upload frequently requested documents to their company profile so that potential business partners can download them. Over 16,000 documents had already been uploaded by the end of the year. Not only that, the TimoCom Messenger, which has seen over 5 million individual messages sent, is another great success. In terms of process optimisation through interfaces, the company was able to network more than 200 telematics providers with the transport platform. Joint customers benefit from the comfort of tracking the status of their vehicle in just one map via TimoCom Tracking. What that means: switching between different programs from various providers is a thing of the past.

After a very successful 2016, the IT service provider is already preparing future-proof updates for their customers: “Mid-year, for example, we will be expanding our transport platform with an extremely significant application that will optimise processes for our customers. We will be making an exclusive presentation on the feature at the ‘transport logistic 2017’ in Munich”, reports Company Spokesman Gunnar Gburek. 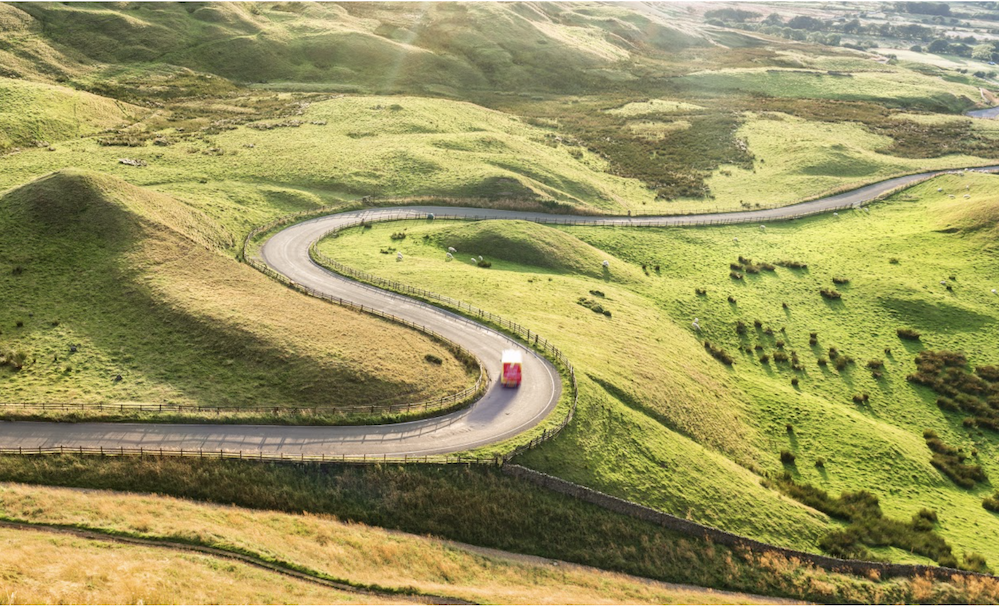 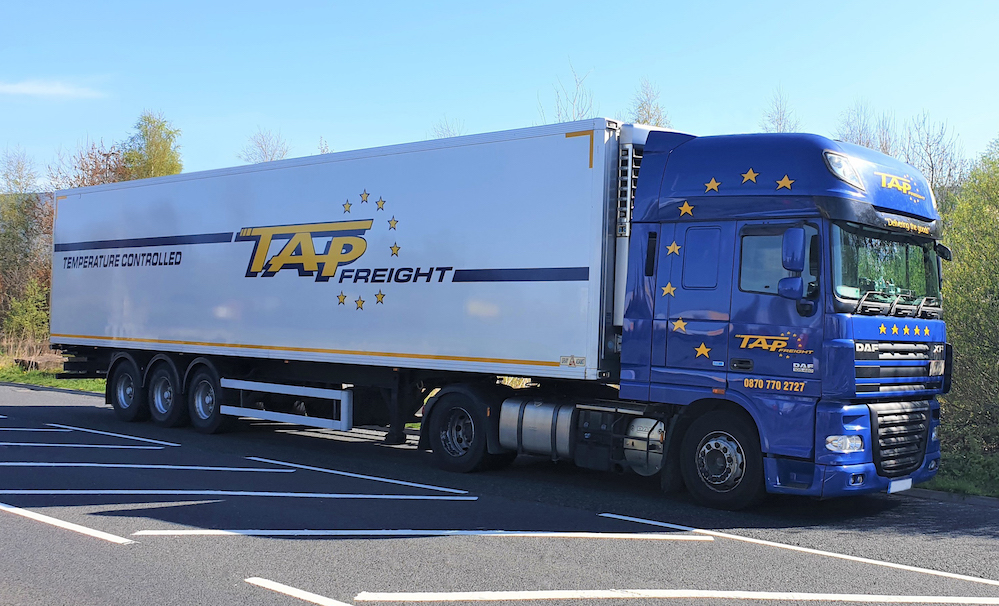 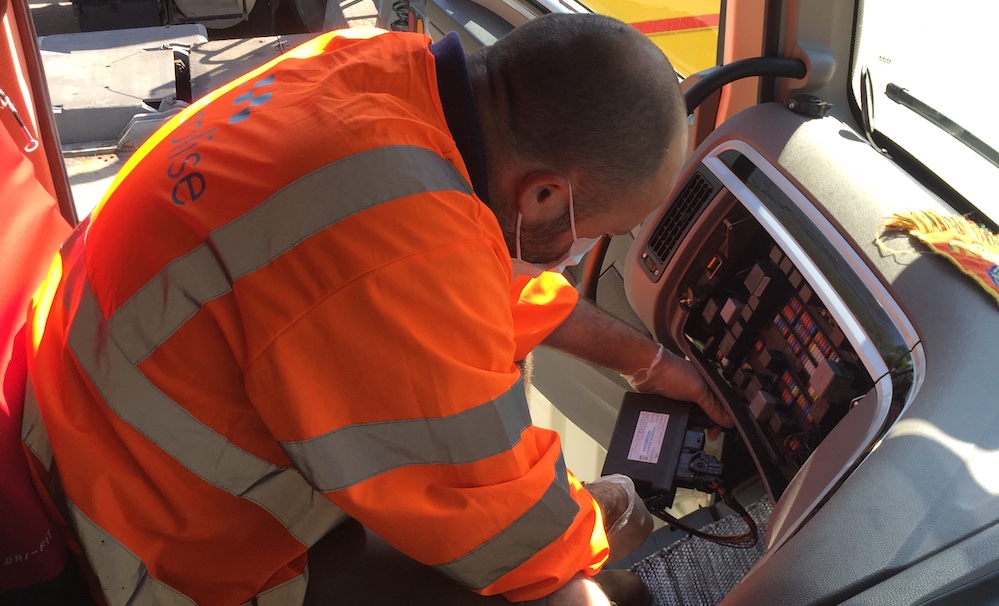