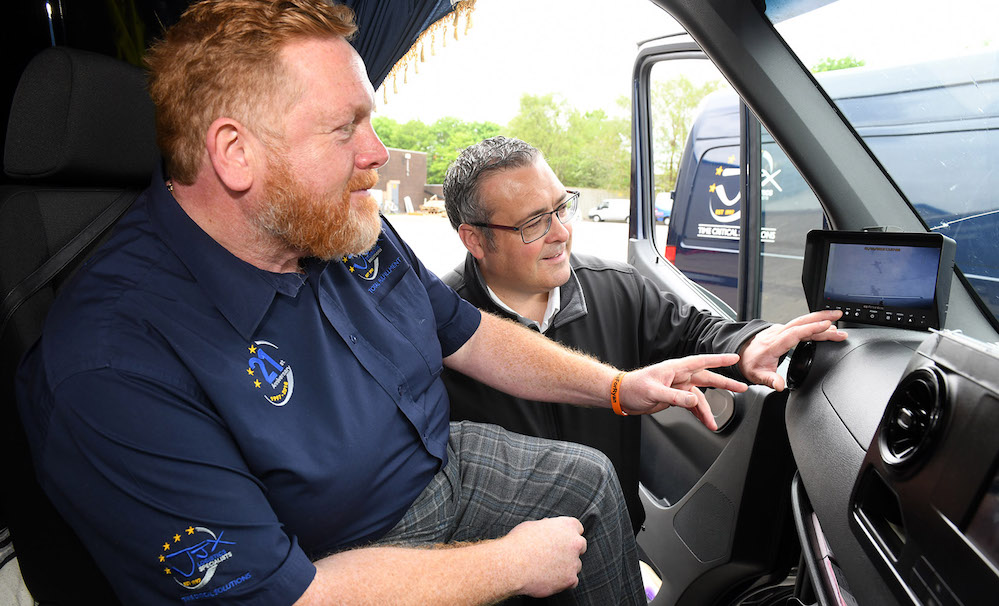 An online platform that reduces risks and has the potential to save the transport sector millions of pounds ever year is helping a Wolverhampton company target a record year.

Spillard Safety Systems, which employs 60 people at its Four Ashes headquarters, has sold over 5000 ‘Spillard Live’ systems to customers ranging from Fowler Welsh and DHL to Fraikin and Bentons Haulage.

This has seen the family-owned business accelerate sales to £3m in the first half of the year and created 15 new jobs, including field engineers, apprentice field service engineers and developers that are creating the industry-leading technology.

Compliance and accountability are becoming more important for companies in the transport arena and instantly being able to see what a driver has done or is doing is making that task a lot easier.

Craig Spillard, Finance Director, explained: “Spillard Live is the future of connected vehicle technology and – through the use of an industry-leading camera system – allows bosses to view all of the cameras in real time, as well as being able to view historical footage.

“This has a huge benefit in terms of reviewing driver performance, reducing risks and accidents and, importantly, allowing companies to prove that their drivers are not at fault in incidents.”

He continued: “With over 5000 systems connected to the platform already, we can clearly see how big the demand is. Now the focus will be on evolving the functionality and adding more features to the mix.

“We have already invested £250,000 in its development and I can see us doubling this figure as we look to take advantage of being ‘first-to-market’.”

‘Spillard Live’ is based on an award-winning Internet of Things (IoT) platform that can track a vehicle in real-time with live video and analytics.

It captures, processes and learns from multiple sources and has been designed so that it is compatible with any device capable of transmitting datasets.

The data received is analysed using complex algorithms to improve driver behaviour, so much so that audible alerts can be sent to notify employees that their actions are being recorded – a feature that has been proven to have a positive effect on their behaviour.

Pete Spillard, Managing Director, added: “The future releases will include tacho downloads, driver behaviour telematics, vehicle faults and diagnostics through the telematics, tyre pressure monitoring and enhancements on the alerts.

“Then the final release will include working with BigChange to allow the vehicle faults to automatically schedule a repair and booking with the local dealer. All of these developments are creating a paradigm shift in terms of how fleets are managed and tracked.”

Whilst Spillard Safety Systems has seen initial demand come from the transport sector, it is also in discussions with a number of construction and quarrying companies who are investigating ways to avoid near misses, accidents and fatalities. 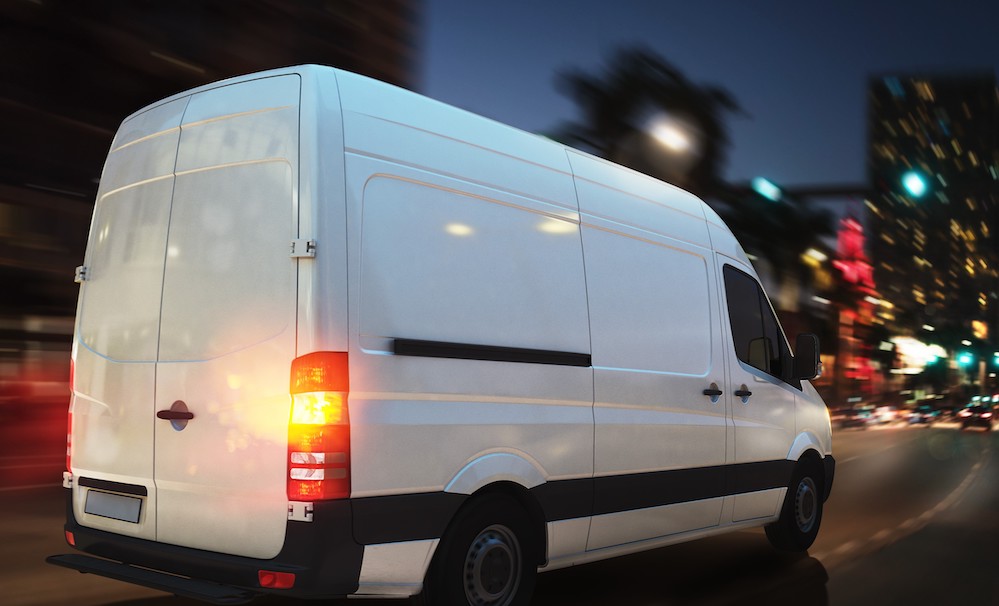 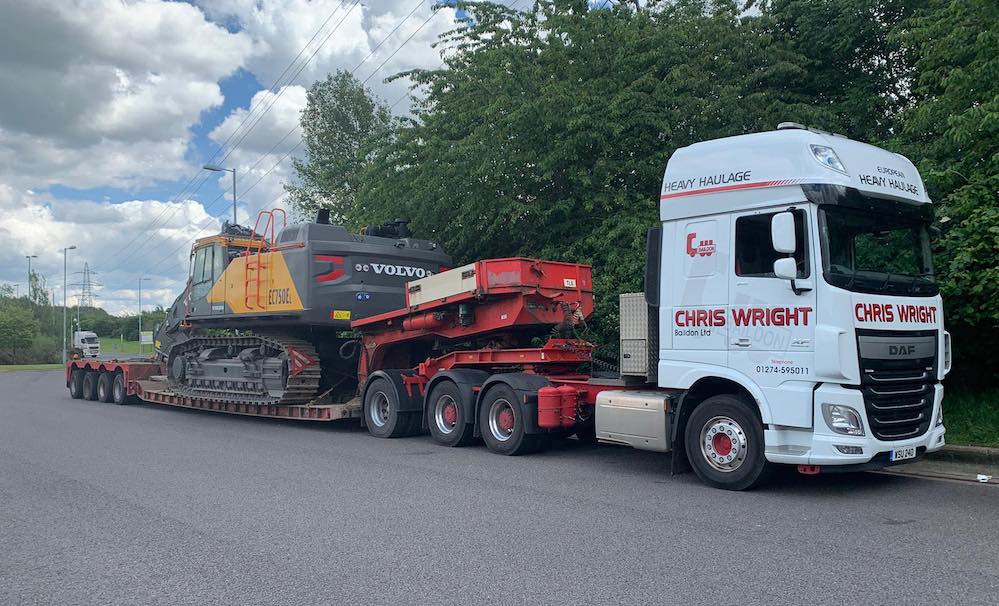 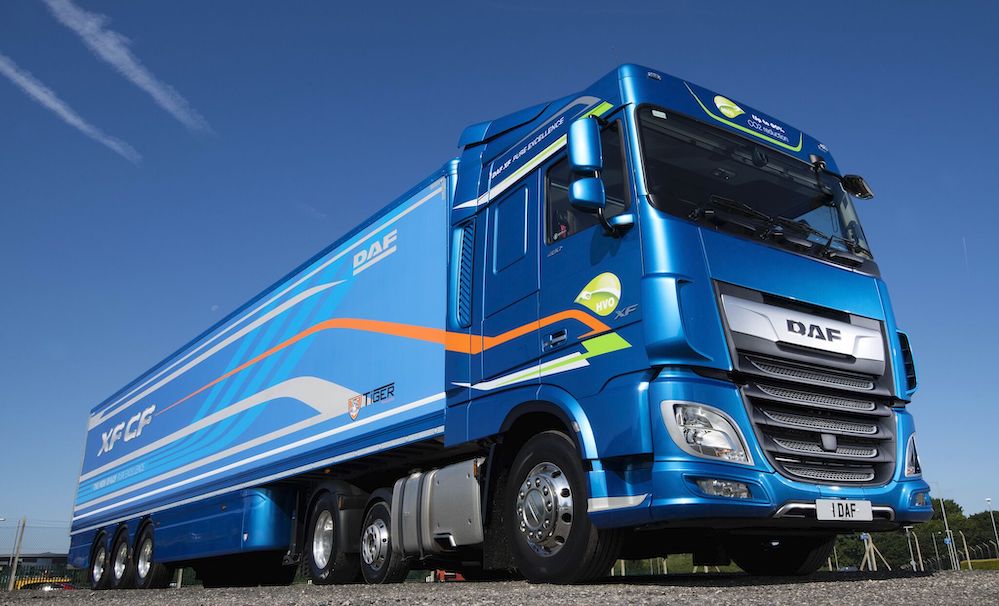