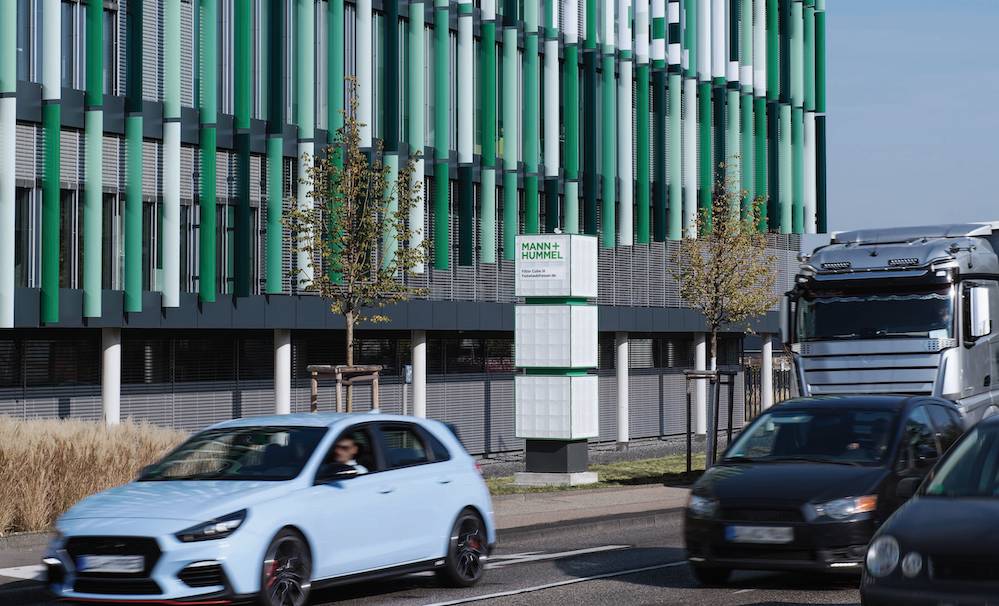 Today, at its headquarters in Ludwigsburg, filtration specialist MANN+HUMMEL presented a technology which reduces nitrogen dioxide (NO2) at locations with high levels of pollution. At the end of last year, Filter Cubes from MANN+HUMMEL were successfully installed at the busy Neckartor road junction in Stuttgart to reduce the level of fine dust pollution. The filter specialists have now further developed the technology and integrated a newly developed combifilter medium. The medium retains fine dust and also filters NO2 out of the air. The innovation helps to protect the people’s health and could make driving bans in inner city areas unnecessary. The Filter Cubes, which were installed last year at the Neckartor road junction in Stuttgart, will be adapted to include the new technology by the summer of 2019. Before the end 2019, the further developed filters will also be used in a pilot project in Ludwigsburg.

Less NO2 through use of activated carbon

The newly developed combifilter includes a filter layer that retains particles and additional activated carbon layers to adsorb NO2. In this process, highly porous activated carbon media are used, and due to their large surface area, are able to efficiently absorb NO2. The technology is characterized by a particularly low drop in pressure. As a result, it is able to efficiently clean the air while using a low amount of energy. The Filter Cubes include combifilters and also fans to draw in the ambient air. The filters are able to bind more than 80 percent of the NO2 and fine dust contained in the ambient air that is drawn in.

Depending on the requirements, using a modular system means a number of Filter Cubes can be installed on top of each other to form a filter column. A filter column with three further developed Filter Cubes is able to clean 14,500 m³ of air every hour. Control electronics allow the user to adapt the operation of the filters to match operating conditions and therefore react to the current air quality. Integrated sensors record air and weather data which are transferred to a cloud and analyzed.

Werner Lieberherr, CEO of MANN+HUMMEL, emphasized the importance of this development: “At MANN+HUMMEL, as a filtration expert with almost 80 years of experience, we are transfering our expertise to new areas. With our technology for reducing NO2 and fine dust pollution, we can offset 40 percent of traffic-related emissions. In this way, we contribute to the protection of local residents and also present a real alternative to driving bans in city centres”.

In the course of a pilot project from MANN+HUMMEL, sponsored by the Ministry of Transport in Baden-Württemberg and supported by the state capital Stuttgart, 17 filter columns were installed at the Neckartor road junction in Stuttgart at the end of 2018. Since 2017, the measuring station at the location had repeatedly exceeded one of the three limit values for fine dust (number of exceedances of the PM10 daily mean value). The pilot project is designed to investigate whether the technology can be used to reduce the local fine dust pollution.

The first assessments of the project indicate that the Filter Cubes from MANN+HUMMEL make a considerable contribution towards the reduction of fine dust pollution. They reduce the local particle concentration by 10 to 30 percent, which corresponds to 40 percent of all fine dust particles caused by heavy traffic at the road junction. The majority of these particles are due to braking or road abrasion, and to a lesser degree, exhaust emissions.

Prof. Dr. Achim Dittler, head of the “Gas Particle Systems” group at the Institute of Mechanical Process Engineering and Mechanics at the Karlsruhe Institute of Technology, is involved in measurements and evaluations as part of the pilot project at the Neckartor in Stuttgart. He confirms the first results: “On the basis of high-resolution measurements of local particle size distribution and particle concentration in time and location, which we carry out as part of a masters thesis with mobile fine dust measurement technology, we can quantify the reduction effect of the fine dust eater columns. After evaluating initial measurements, we can demonstrate that the reduction effect of 30 percent is achieved at close range and over 10 percent in a wider range.”

The positive initial results regarding the fine dust filtration are similar for the effectiveness of the technology to reduce NO2 concentrations. This has been verified by the results of simulations carried out by an independent engineering office.

Filter Cubes can now also reduce NO2 at the Neckartor junction

The Filter Cubes at the Neckartor road junction in Stuttgart will be adapted to include the new technology by the summer of 2019. In future, they will be equipped with the newly developed combifilter medium which will enable the filters to retain fine dust and also adsorb nitrogen dioxide from the ambient air. With the updated combifilter mediums, MANN+HUMMEL expects the local concentration of nitrogen dioxide to be reduced by 10 to 30 percent. That in turn corresponds to 40 percent of all NO2 and fine dust emissions caused by road traffic. Previously the limit values for NO2 were regularly exceeded at the measurement station at the Neckartor road junction in Stuttgart.

Christoph Erdmenger, head of the department for sustainable mobility in the Ministry of Transport Baden-Württemberg confirms the project: “We are pleased that nitrogen oxide filtering at the Neckartor now appears possible. In order to achieve this, we were happy to support these and other experiments. The measured values at the Neckartor 2018 have fallen sharply not only for particulate matter but also for nitrogen dioxide. We are optimistic that a further bundle of measures will lower the measured values to near the limit value. In doing so, we are relying heavily on the contribution of nitrogen dioxide filtration.”

A pilot project will start this year in Ludwigsburg where Filter Cubes are used with combifilters. On the basis of the company’s own calculations and a simulation carried out by an independent engineering office, MANN+HUMMEL has calculated that 23 filter columns will be able to demonstrably reduce the concentration of pollutants along Friedrichstrasse in Ludwigsburg.

In recent years, the measurement station located there has exceeded the limit values for nitrogen dioxide. The filter specialists expect a reduction of 10 to 30 percent of NO2 and fine dust. That in turn corresponds to 40 percent of all fine dust and NO2 emissions which are due to traffic passing by the junction.

Mayor of Ludwigsburg, Werner Spec, is convinced of the project: “We are pursuing various approaches to improve air quality and want to avoid driving bans in Ludwigsburg. To this end, we have put together a package of measures for the entire city as part of the Federal Immediate Program ‘Clean Air’. In addition, MANN+HUMMEL’s new development as part of our LivingLaB innovation network is of great importance to us,” explains the Mayor, adding: “As part of the business development program, we support MANN+HUMMEL in the development of new environmental technologies for measurement- and filtration equipment for indoor and outdoor use. At the same time, we are convinced on the basis of the simulations to date that we will achieve an additional improvement in air quality in the polluted section of Friedrichstrasse. This will make our chances of avoiding driving bans under all circumstances even greater.”

The use of filter columns around the world is useful wherever people are particularly exposed to nitrogen dioxide and fine dust pollution. This applies, for example, to roads with high traffic volumes and large road junctions. Further areas of applications could include bus stops or underground railway stations. MANN+HUMMEL is also developing filtration concepts which can be directly integrated in bus stops or installed in the form of advertising or information panels.

In recent months, MANN+HUMMEL has already presented mobile and stationary fine dust filters.  In addition to 17 Filter Cube columns installed at the Neckartor road junction in Stuttgart, three further columns are in operation in Ludwigsburg. Filter Cubes have also been installed in areas with high levels of air pollution in Shanghai, Delhi and Bangalore (India).

Further new developments from MANN+HUMMEL, such as the brake dust particle filter and fine dust particle filter, help to improve the overall emission balance of vehicles. MANN+HUMMEL also offers highly developed combifilters for the interior of vehicles, which protect the vehicle occupants against particles and gases. Now, the company has expanded its expertise in the area of activated carbon to the reduction of NO2 in the ambient air. 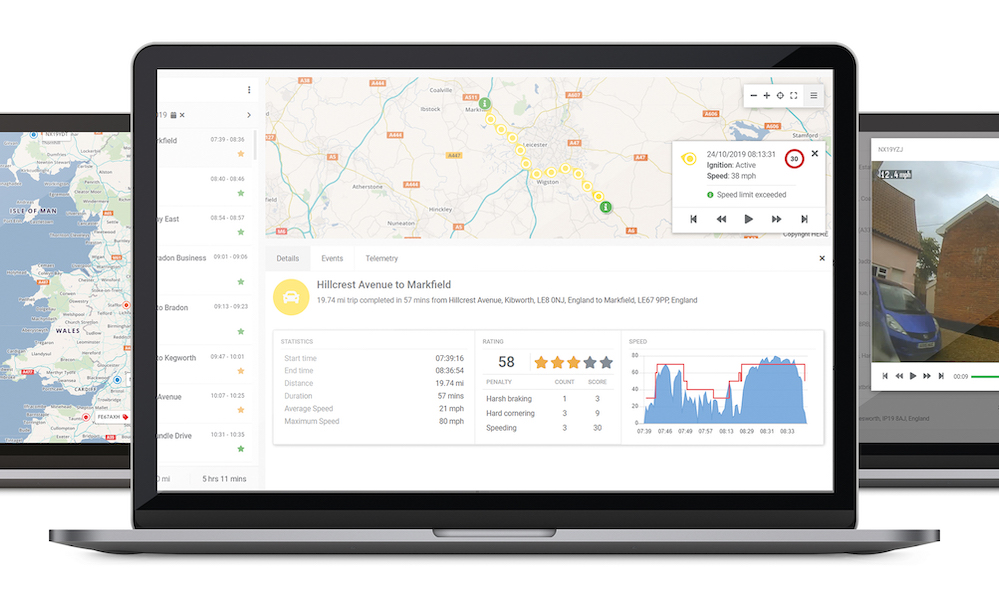 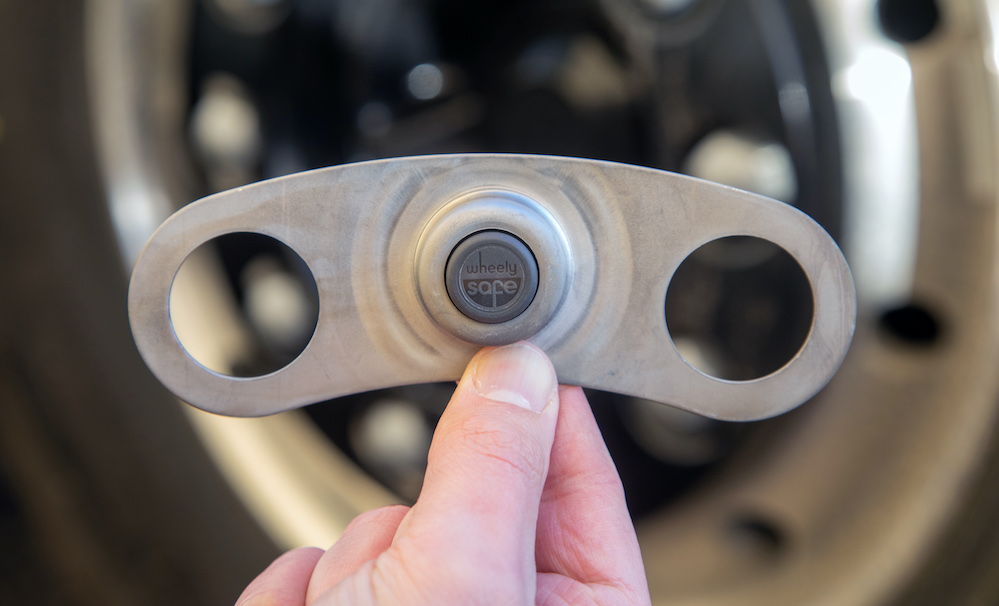 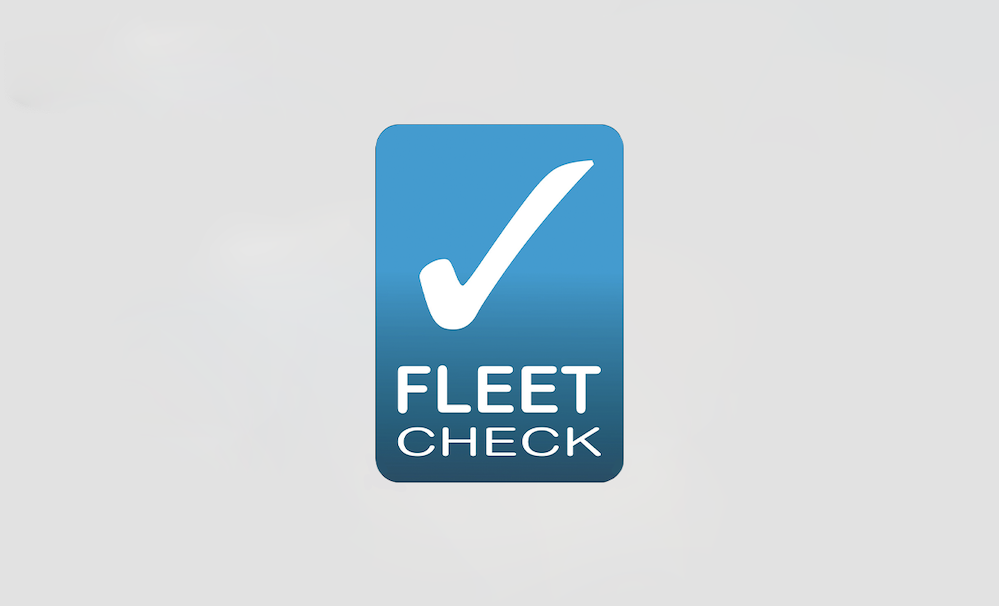