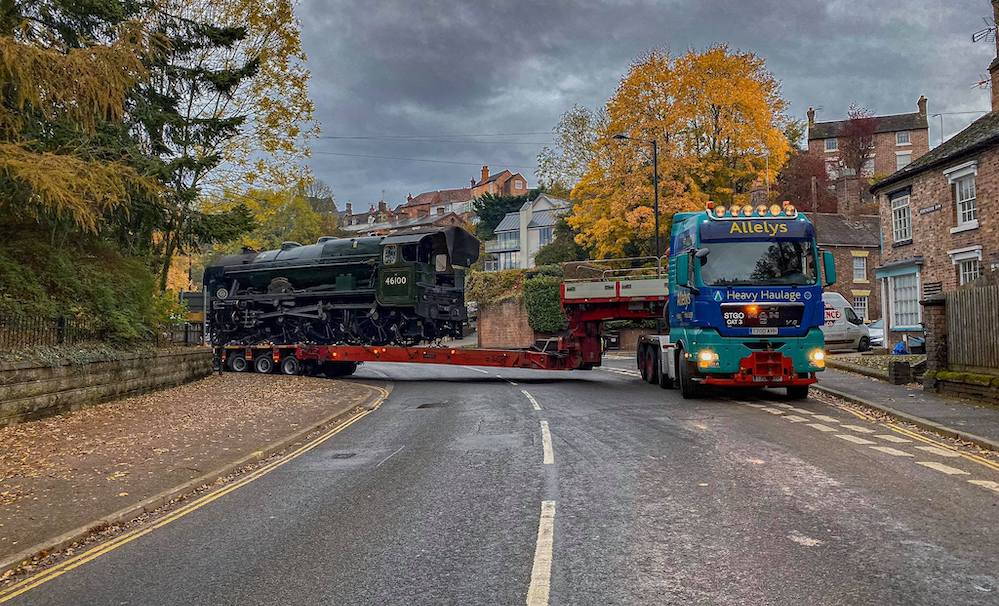 A heavy lifting specialist whose exploits in moving historic locomotives and giant machinery have been followed by TV viewers worldwide, has adopted a bespoke RFID system to give it greater control of its monitoring processes.

Allelys Group, which transports and installs some of the UK’s biggest equipment, gave audiences a fascinating insight into the lifting industry when it featured in the Train Truckers show. TV cameras followed the teams as they headed to Germany to collect a maintenance machine so large it had to be loaded onto two trucks, and transported three Japanese-built trains from the port of Redcar to Doncaster.

The six-part series also saw the team moving the legendary steam engine Britannia from Crewe, where it had been restored, to the Severn Valley Railway where it will start running again.

Allelys has switched to a bespoke inspection monitoring system designed by specialist software firm CoreRFID. The change will enable them to move inspection in-house, which gives the firm greater control of processes, while improving customer service, efficiency and profitability.

Allelys, which moves loads up to 500 tonnes over hundreds of miles on public highways, will use the system to locate assets and to determine their availability and operational status to allot resources and run smoother repair schedules.
Founded in 1959, Allelys Group is one of the largest transport and specialist heavy lift companies in the UK. Its Projects division transports and installs a wide range of abnormal loads, especially in the heavy electrical market. Allelys Installations offer a specialist service, installing some of the country’s largest factory and production equipment. The company operates a vast array of specialist equipment, from lifting tackle to bespoke 28m long bridging units, totalling around 5,000 assets. Allelys also runs a small fleet of mobile cranes.

The RFID solution is based on CoreRFID’s CheckedOK system, which is the leader for inspection monitoring in the UK and Ireland. The system enables engineers working on site to record results on tablets. The data is then sent to a hosted database which can be accessed immediately by the team, and reports and certifications can produced in minutes.
Matt Cobain, Engineering Manager at Allelys Group, comments: ‘The move to the new system enables us to take complete control and monitoring of our inspection processes. It improves our logistics and customer service and at the same time increases profitability through better efficiency.’

CoreRFID’s technical director Munzi Ali comments: ‘CheckedOK has established itself as a flexible and effective inspection reporting system. But every business has different requirements and a firm that lifts and transports loads regularly in excess of 100 tonnes has its own very special safety challenges. We were able to work together with Matt and his team to introduce a solution which works to their exact needs.’ 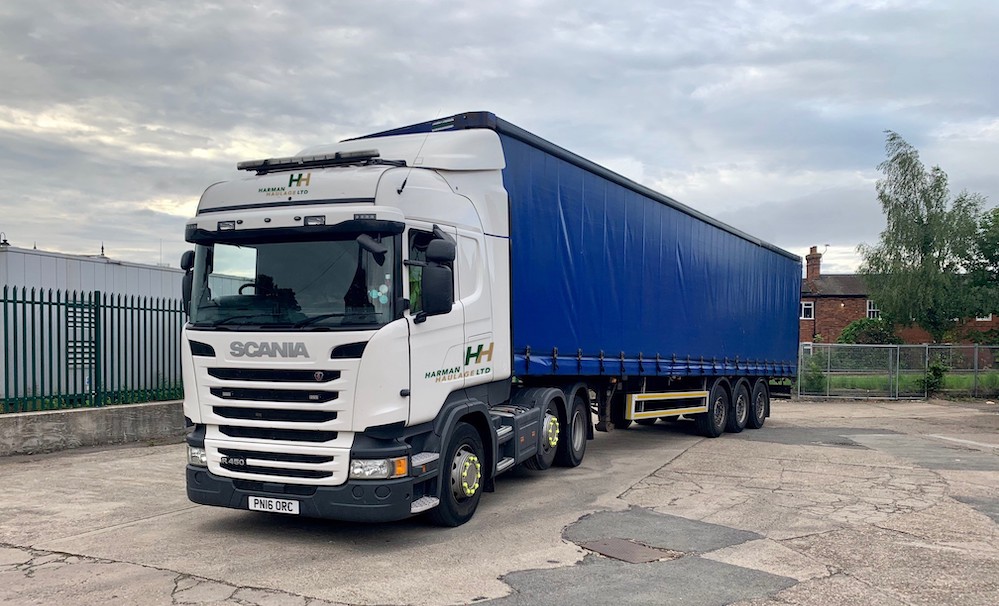 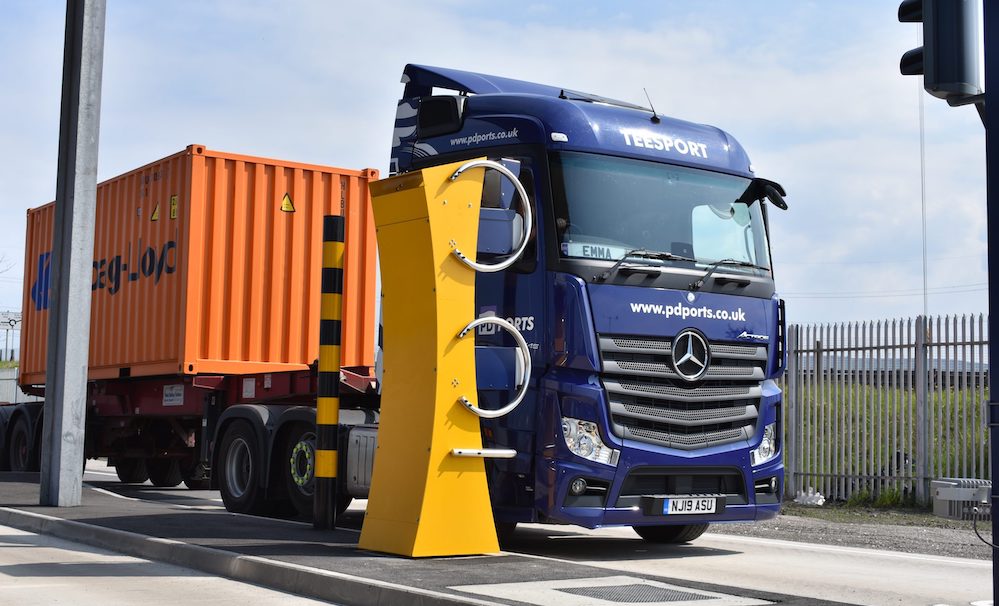 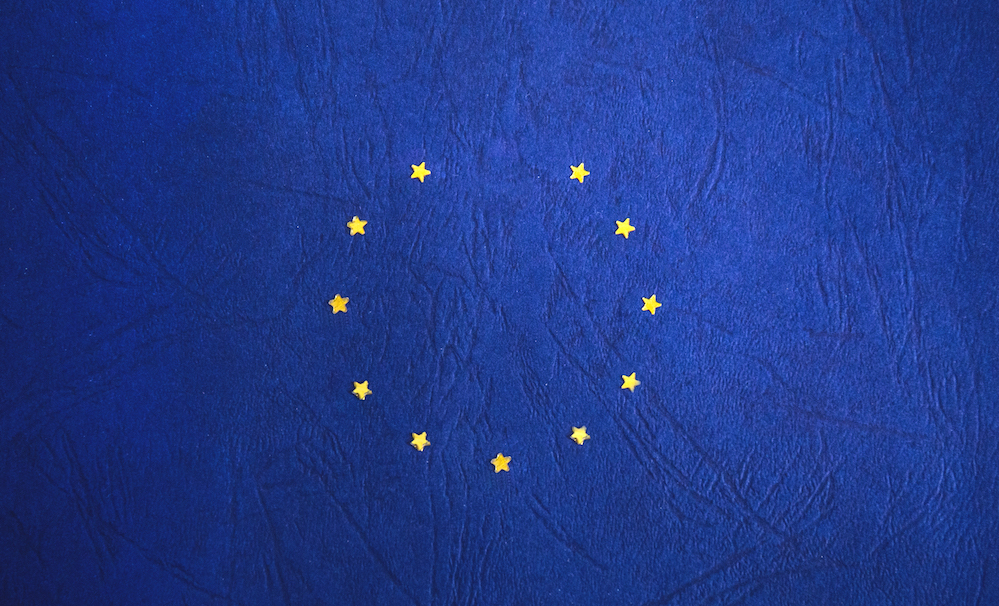