Elizabeth de Jong, Director of Policy at Logistics UK, commented yesterday (Tuesday 15 September in response to news that the SMART Freight system will not be fully operational by 1 January 2021:

“News that the government’s much anticipated SMART Freight system is unlikely to be ready by the end of the year, with the BETA version only anticipated for launch in mid-December, is a crushing disappointment for the logistics sector, which will be charged with maintaining the flow of goods across the UK’s borders after the end of the Transition Period on 31 December 2020. Logistics UK, which has offered maximum support for the government during its development and testing of the system which will be vital to the continued movement of trade to and from the EU, expressed dismay at today’s revelation that the system will not be fully tested and stable until April 2021 – far too late for the end of the EU transition period at midnight on New Year’s Eve.

“Businesses which will depend on the system to ensure the continued flow of goods and services to the EU were already working to very short deadlines if the SmartFreight system was to be tested and operational by the end of the year. To find out, with only 14 weeks to go, that there will not be a ready, workable solution for those moving goods to the EU is a massive blow to UK businesses and the economy. The government needs to understand the complexity of the UK’s highly interconnected logistics industry and the amount of co-ordination required in order to use SMART Freight, and prioritise the allocation of more resource to deliver the system on time, to protect the UK’s supply chain.” 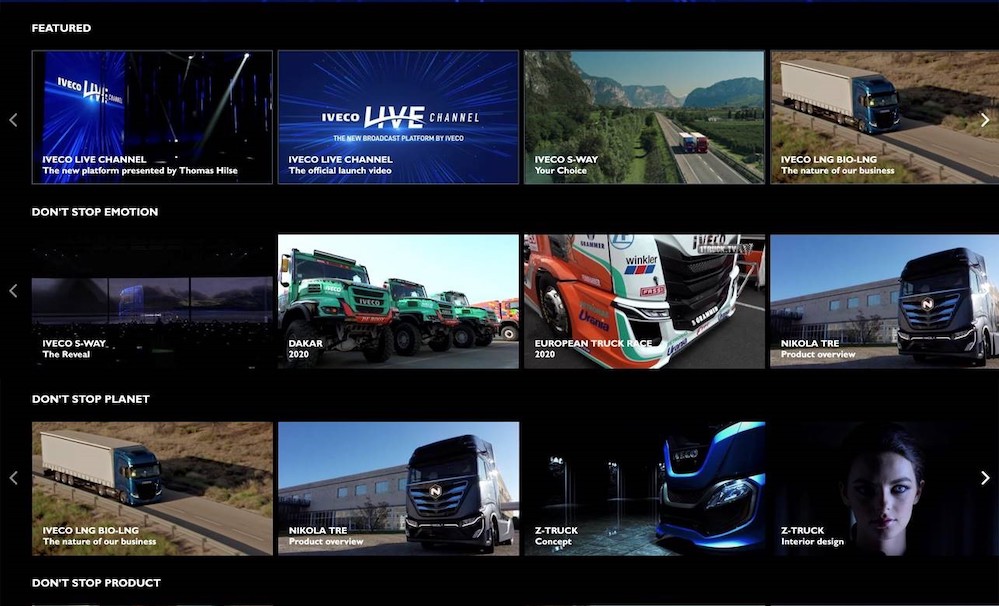 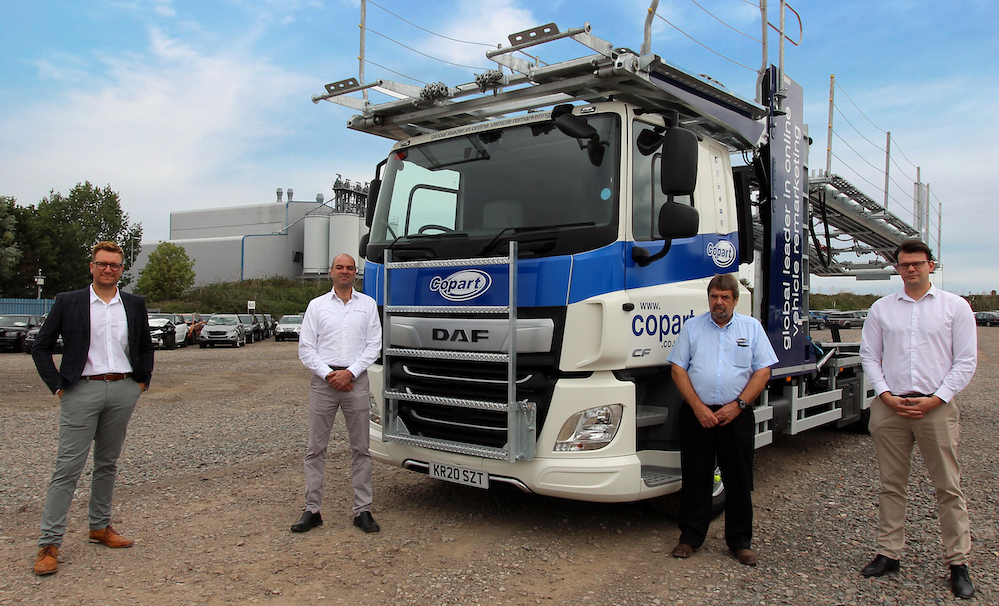 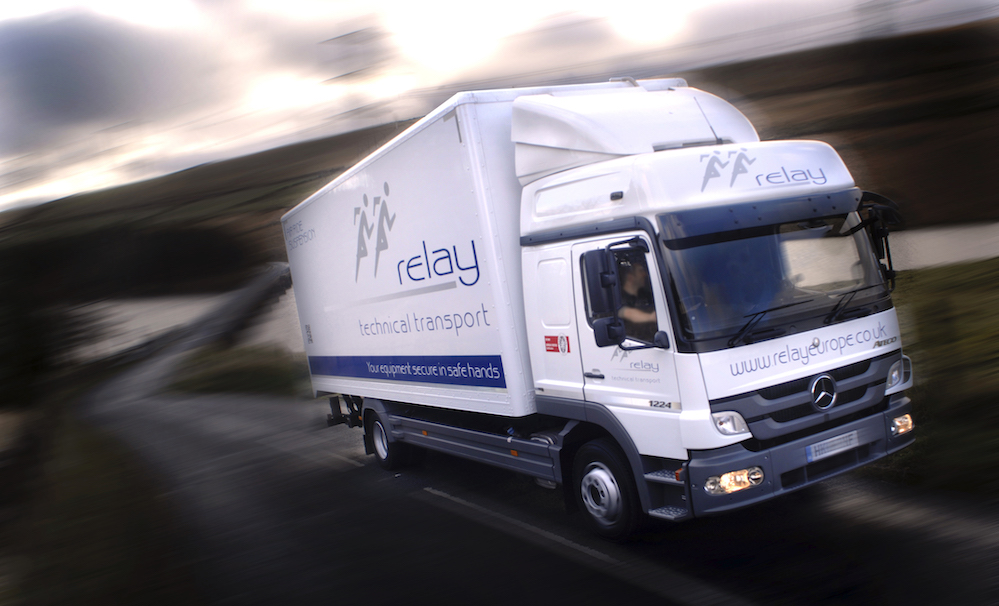