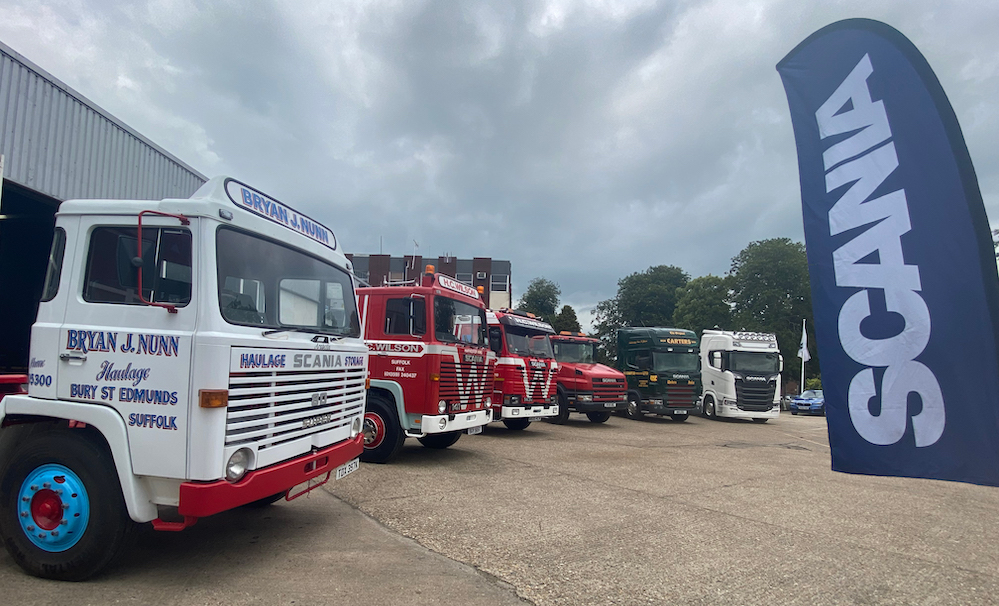 TruckEast celebrates the longest-serving Scania technician, David Keeling who retires this month after an incredible 50 years of dedicated service at TruckEast Stowmarket.

On 7th July, the Suffolk based Scania dealer took the opportunity to present David with his long service award in an outdoor celebration; together with his colleagues and a stunning collection of vehicles he has worked with over the years.

John Biggin, Managing Director comments; “50 years of service is a truly momentous milestone for Dave to achieve and I am delighted to present him with this award on behalf of TruckEast and wish him the best with his imminent retirement.”

Joining, what was then Scantruck, in the summer of 1971, David Keeling began his journey with the Scania brand as an apprentice technician straight out of school only one year after the Stowmarket branch had opened.

At the heart of it, the role of an apprentice sounds the same today as it was back then – you shadow an experienced technician, get given the basic, fundamental tasks at the beginning and learn as you go. But the details about what Dave did in comparison to today gives a tiny insight into how a technician’s role has evolved over five decades. “The first 6 months I was buddied with a welder, I assisted with drilling the chassis, fitting headboards etc. Trucks didn’t arrive from the factory ready to go. We’d always have about a week worth of work on each unit and there was a lot of fabrication involved,” reminisces David.

“When I look back over the years in general, I’d sum the changes up by saying – it used to be a slower pace of life. But that could be said about everything though, not just our industry,” he adds.

It is safe to say that the demanding and fast-paced industry that we all know today may have changed somewhat over the last half a century, but when discussing with Dave the biggest factor he quickly states it is the vehicles themselves.

“They’ve changed so much. When I first started, there were still some of the Vabis 76 around. The cab didn’t even tip over so as you can imagine getting to the parts was such hard work.”

“Through each generation of trucks, each cab has taken that big step forward. And that’s something for technicians to adjust to as well as operators and drivers. The advancements in the trucks are huge. Scania has always been on top of their game; I suppose you might say I’m always going to be biased towards Scania, but I really believe it,” he comments with a grin.

Stowmarket is the oldest serving branch within TruckEast, one which takes the company’s history back fifty-one years. This makes Dave the first to hit the highest company milestone yet; something quite rare in the industry for a technician, and in this case not just within the same company but at the same branch as well.

“People keep mentioning the 50 years, and I just think where’s the time gone! I’ve enjoyed it and I’ve met some amazing people over the years who have been like family. I’ve definitely liked being part of a team and how the work becomes instinctive. It’s pretty surreal that I’ve done 50 years,” Dave concludes.

As a business, TruckEast offers long service awards on ten-year milestones up to 50 years. And over the last 18 months alone, that’s included 21 individuals within the business. 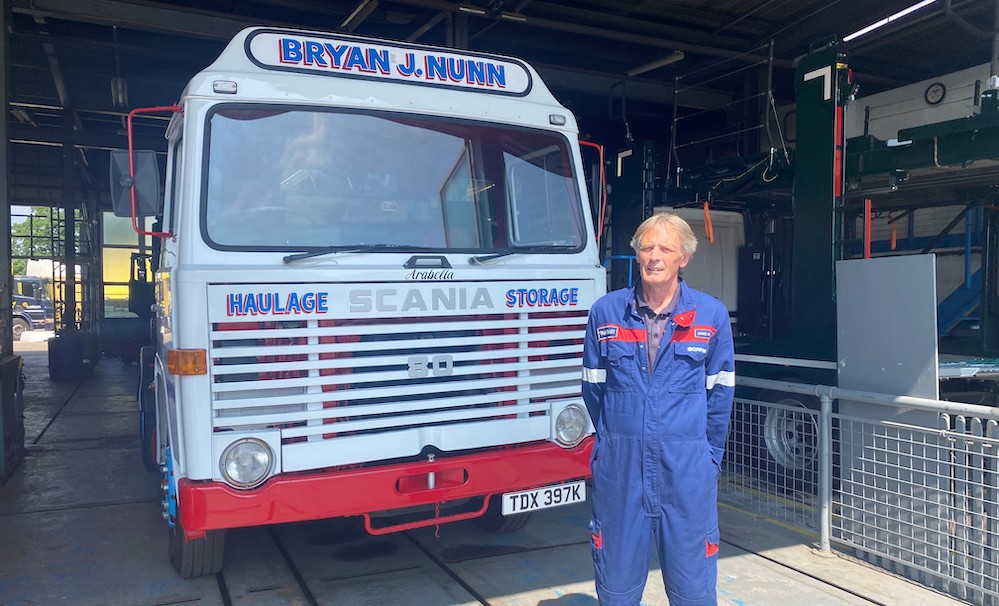 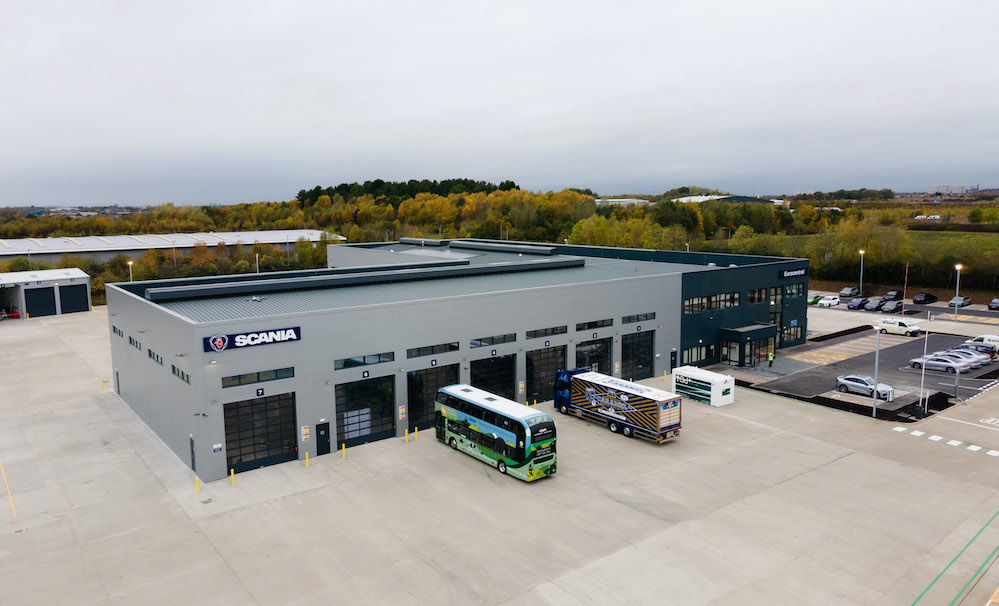 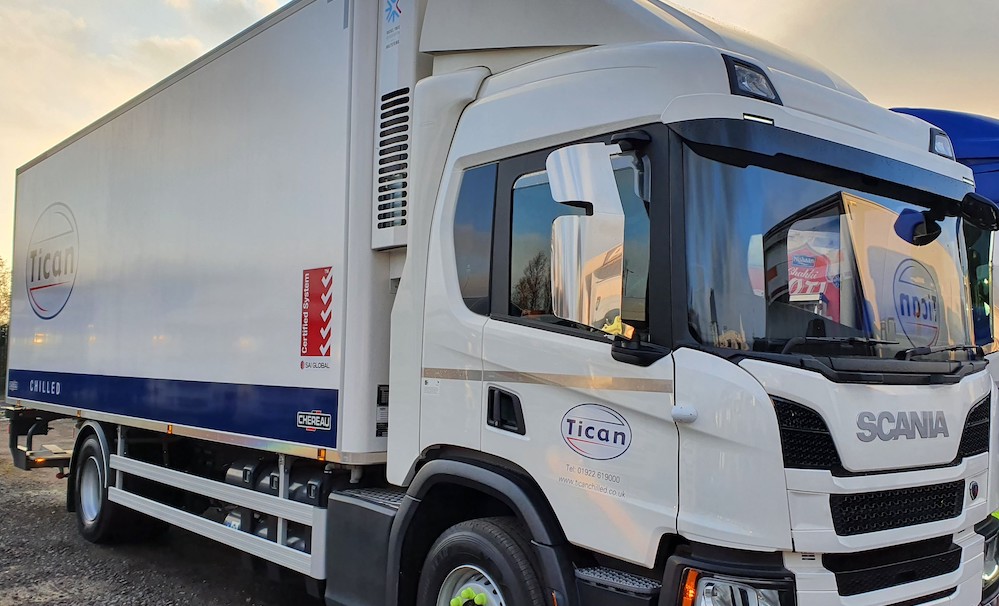 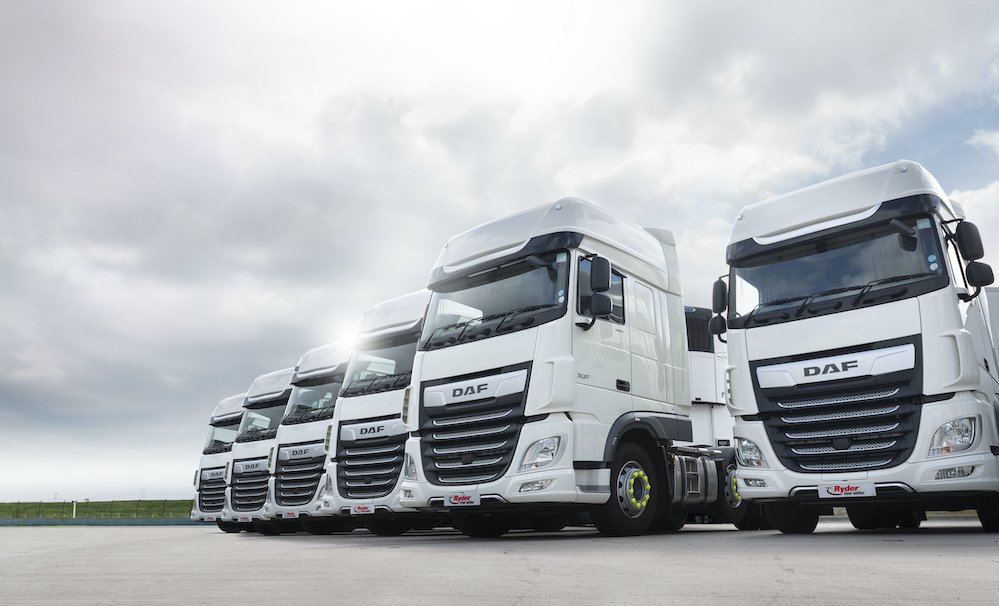