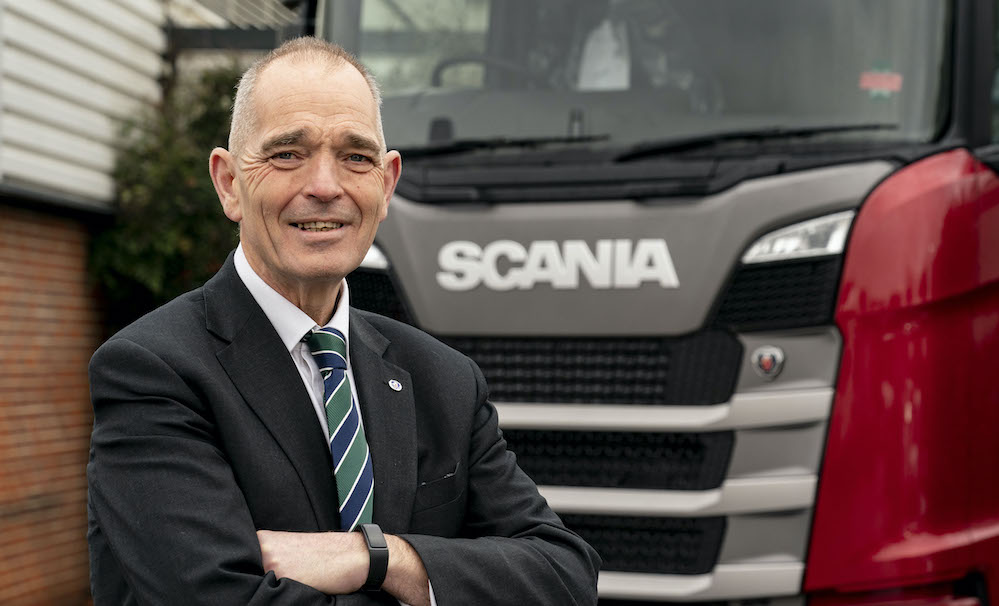 Paul’s Scania career began in 1986 when he joined Scania Edinburgh as a Technician.  Since then he has fulfilled a wide variety of aftersales and managerial roles for Scania in Scotland and, following a move to England in 2006, the South East.  As such, he brings a wealth of knowledge and experience to his new position as well as being a well known and widely regarded figure by the region’s customers and staff alike.

“Paul is a long-serving and highly valued member of our South East team, and on behalf of all of us at Scania I would like to congratulate him on his new appointment,” comments Martin Hay, Managing Director of Scania (Great Britain) Limited.  “Progressing from the role of Technician to a key managerial position within our organisation is a fantastic personal achievement for Paul, and for us demonstrates Scania’s commitment to providing its staff with a clear career path which can lead to the very top.  I wish Paul every success in his new role and would like to thank Adrian for his contribution over the years and wish him a long and happy retirement.” 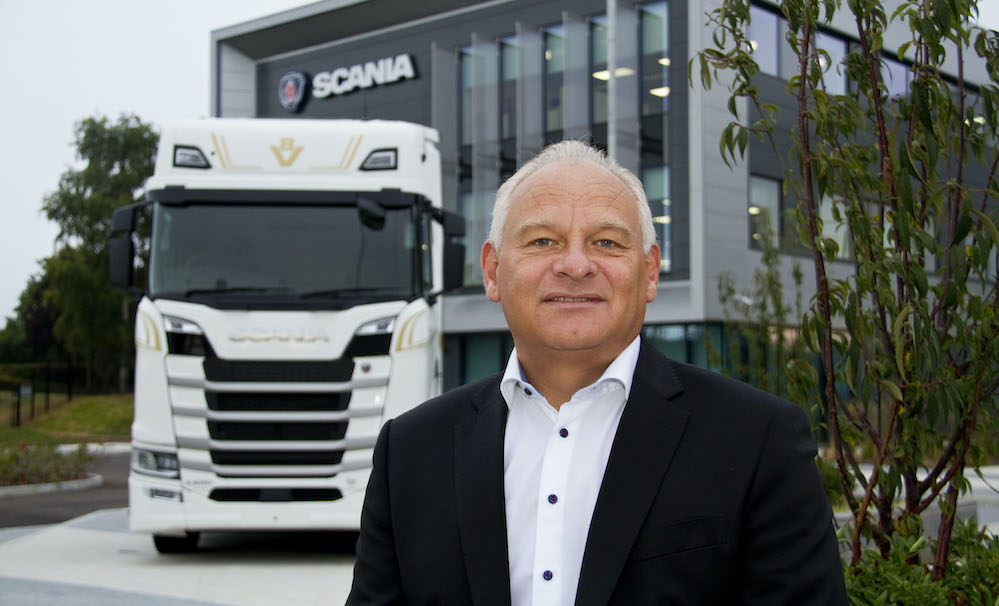