The Government’s commitment to increasing the flexibility of its furloughing scheme has been welcomed by the logistics industry, according to the FTA, the business group representing the sector. But, as David Wells, FTA’s CEO continues, to ensure the economy returns to normal trading as swiftly as possible, and ensure its future security, businesses from across logistics need the option to introduce part-time working as part of the scheme from the end of May, rather than waiting until August, as currently planned.

“The furloughing scheme has been a lifeline for logistics businesses across the country, many of which have suffered a dramatic loss of all revenue thanks to the shut down in a number of sectors,” he says. “But as the economy starts to return to normality, it is vital that a flexibility that accommodates part time work by furloughed workers is included as part of the scheme, to enable our member organisations to increase their revenue streams and reduce their reliance on furloughing payments from government.

“With limited work for the past two to three months, many businesses will be facing a significant break in their cash flow in June and July, and furloughing has been and will continue to be a vital part of maintaining businesses solvency during this time. Logistics operators relied on the support the scheme has provided after the government shut the economy down but now need clarity on whether this support will start to be removed.”

As Mr Wells explains, his members believe the minimum furlough period involved of three weeks should also be shortened to provide additional flexibility for employers:

“Currently, employers must fully furlough workers for three weeks before any payments can be made, and any break in this pattern returns workers to a three-week cycle. This prevents operators from using furloughed employees on a part time basis, and is hampering the full return to work, by limiting the number of workers available for businesses to use. We believe the three-week cycle should be reduced to a single week, to give additional flexibility to accommodate peaks and troughs in business as the economy recovers.”

Clarity is also required on the terms of the withdrawal of furlough payments, according to Mr Wells, which could result in the redundancies which furloughing was designed to avoid. “It is unclear whether or not business will need to start paying for the non-working time of furloughed workers,” he says, “and whether a top-up payment will be required if the percentage of wages paid by government is reduced. Furloughing was intended to avoid a tidal wave of redundancies, but if logistics businesses must pay an increasing proportion of furloughing costs, the economy could be faced with exactly that scenario. The government owes it to our members to clarify what is to happen, and when.

“Logistics operators which are currently trying to build-up their businesses after the shutdown should not be faced with additional confusion and uncertainty – the scheme was supposed to support them in the return to work, not cause more uncertainty. We need to know what we should be paying, and when, right now, and we need flexibility now so that proper business planning can be undertaken as our members start to drive the economy back towards recovery.” 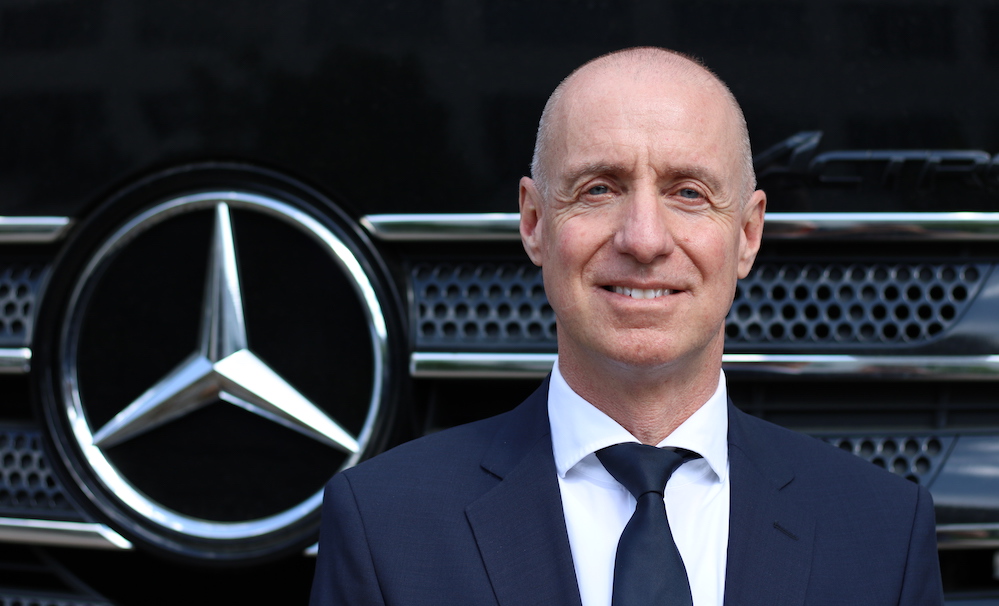