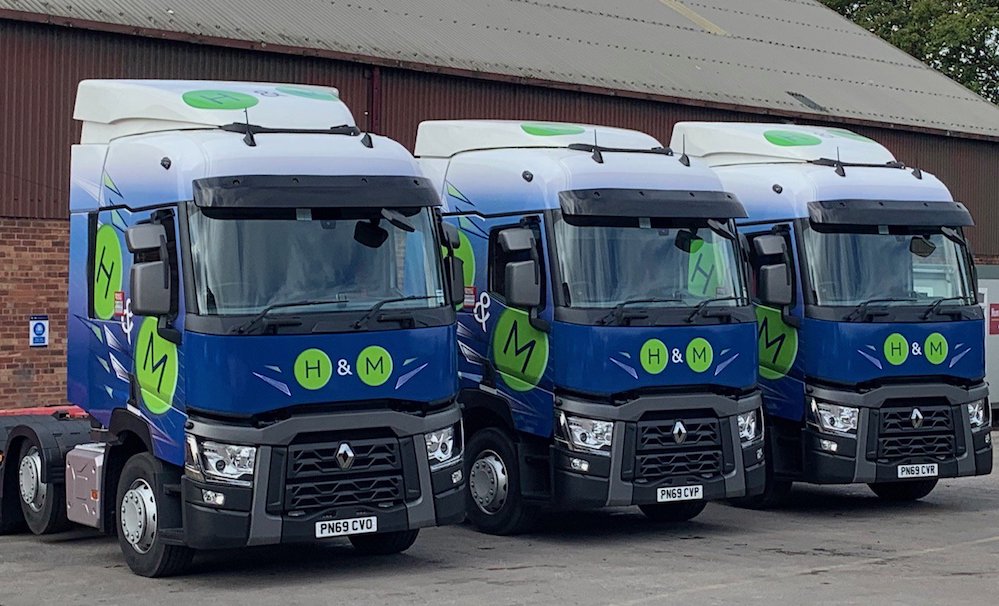 A sustained period of growth has led to H&M Distribution in St Neots invest in its fleet and recruit additional members of staff.

H&M Distribution, a member of Palletways, part of Imperial Group and Europe’s largest and fastest growing express palletised freight network, has taken on an additional delivery territory to cover overall new postcodes in Stevenage, representing a 40 per cent increase in delivery volumes.

Dean Woodyer, director at H&M, said: “The new postcode area has meant we’ve had to recruit three new drivers and warehouse staff. We’ve also made considerable investment to the tune of £50,000 to expand our fleet and have recently acquired two trucks, two trailers and three 18-tonne vehicles.”

Formed in January 2007, H&M offers transport and warehousing services out of its Warrington facility. As the company has grown, it has opened additional depots in the South East – at St. Neots – and in the South West – at Gloucester and in the Midlands.

H&M is one of over 115 independent transport providers that are part of the Palletways UK network. They benefit from shared expertise and resources from within the group to deliver consignments of palletised freight to market faster and more cost effectively than ever before. The Palletways Group, famed for its industry-leading IT developments and operational systems, comprises 450+ depots and 20 hub operations, through which it provides collection and distribution services across 24 European countries, including the UK. 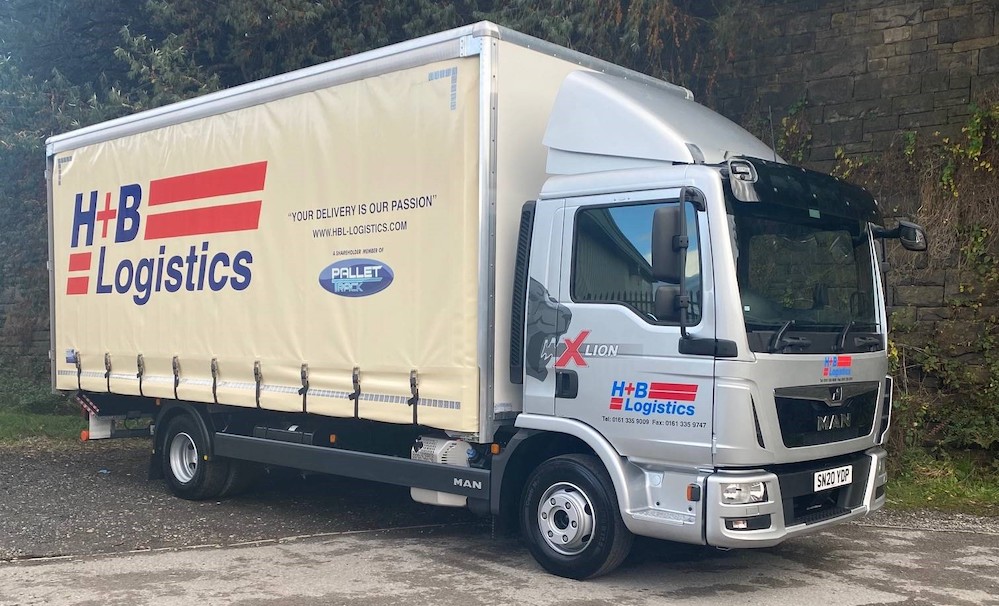 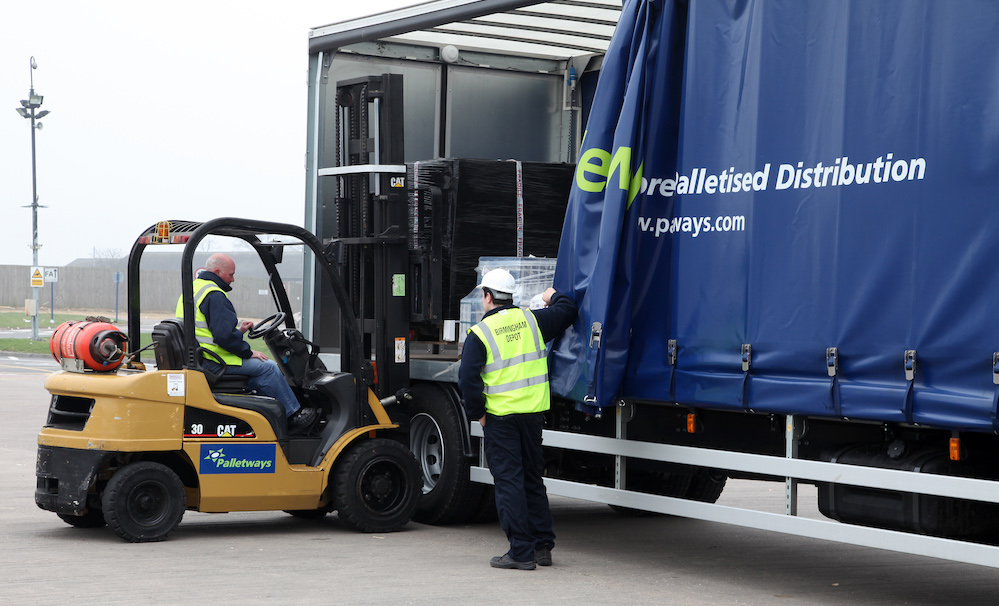 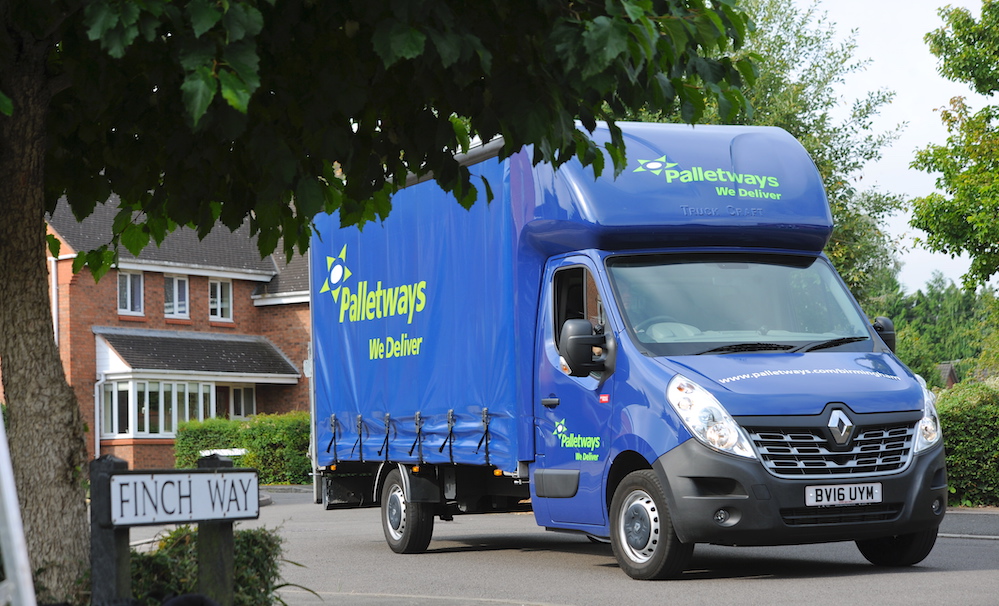