The RHA is calling on both hauliers and drivers to aware of taking the wrong tax advice on employment status. It follows news that HMRC have taken action against those driving agencies and managed service companies that are providing incorrect advice to drivers and operators in the haulage sector.

Haulage companies and workers are being sold schemes that are very aggressive and they may not be told about tax legislation, including national insurance contributions. This can lead to arrears of tax, interest and penalties.

“In this industry it is rare for someone to be genuinely self-employed unless they are an owner-driver. However, whether someone is employed or self-employed, is not a matter of choice but is determined by the particular terms and conditions under which a person works.

Broadly speaking, someone is self-employed if they are in business on their own account and bear the responsibility for the success or failure of that business. They will be employed if they personally work under the control of their engager, and do not run the risks of having a business themselves.

Evidence has now emerged that haulage companies are sold the idea that they can set up, or have an agent set up companies for their workers and avoid tax.

Employers using agency drivers with self-employed status or who are hired through ‘umbrella’ companies are warned that HM Revenue & Customs may well take action as you are likely to be breaking the rules, and could face substantial penalties.

Richard Burnett continued: “This practice is not new but we are pleased that HMRC is now taking steps to eradicate those companies and individuals that are supplying false information – information that thousands of drivers are taking in good faith”. 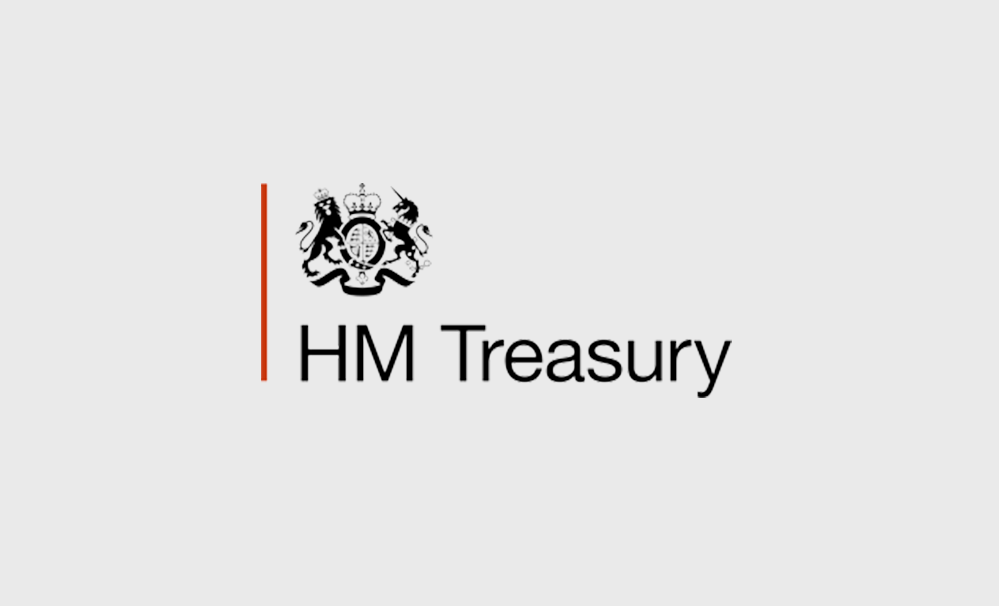 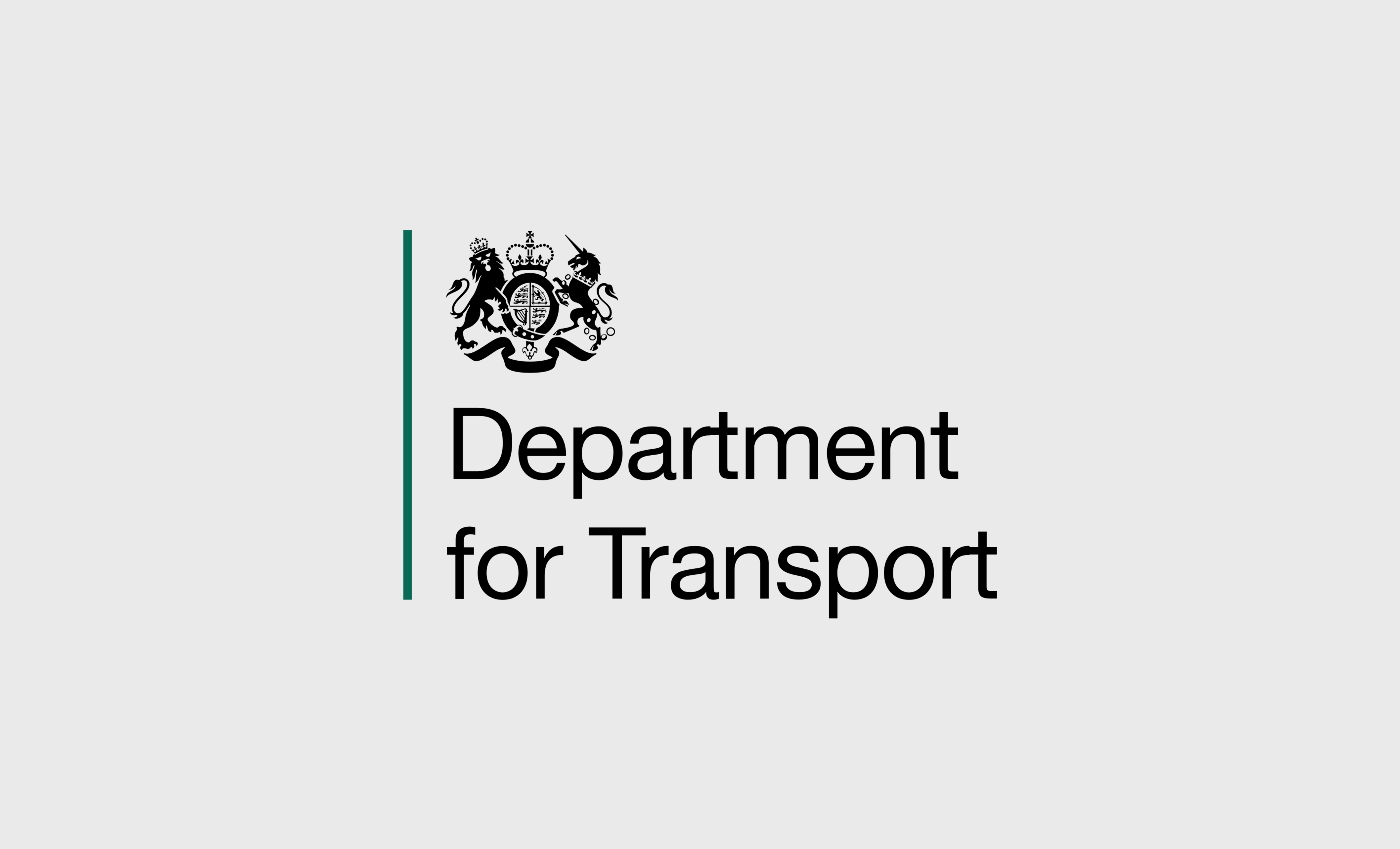 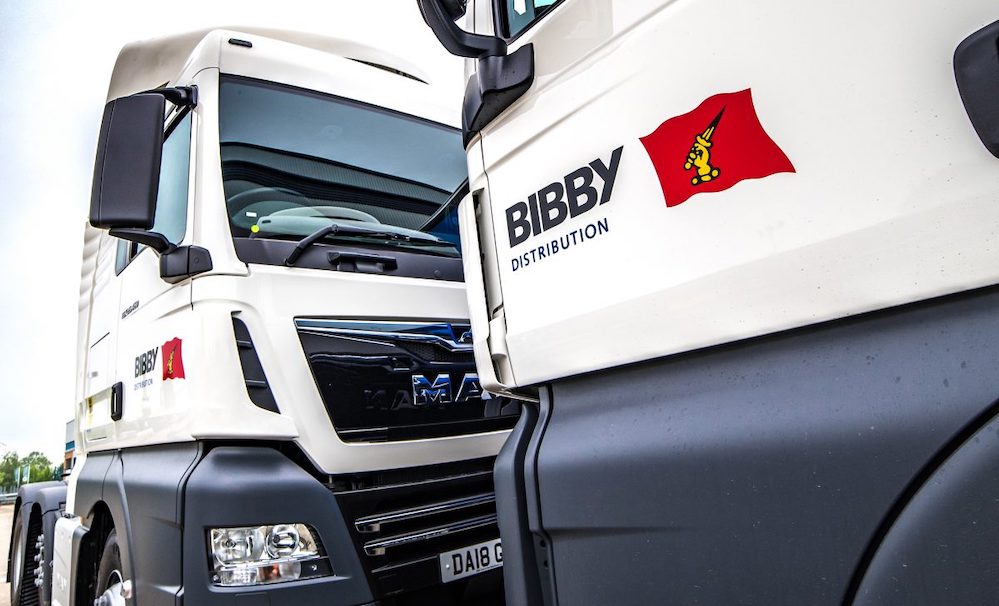