Taking to the Highways England road network for the first time, the vehicle combines the expertise, knowledge and equipment of both a traffic officer and incident support staff who deal with clean-ups and road repairs. The new Enhanced Customer Response Unit (ECRU), which is being trialled in the West Midlands from July, will save time and money and reduce hold-ups for motorists.

In a unique new collaboration, the vehicle will be manned by both Highways England traffic officers and incident support staff from contractor Kier.

The first of its kind to be launched in the UK and operated this way, the ECRU will help Highways England manage and clear incidents more efficiently and effectively.

It will begin operations from July 1 and was inspired by similar technologies used on the Australian road network. This is the first of five ECRU vehicles set to take part in the trial in the West Midlands.

“By combining services in one vehicle we can deal with incidents and issues more quickly.

“Working with our partners Kier we have been able to take huge strides in ensuring smoother, safer journeys for all road users.”

Fulfilling the role of a traffic officer vehicle, the ECRU is very visible with warning beacons and electronic message signs. But it can also carry more emergency traffic management than the regular vehicles including bigger signs and more cones.

This offers safer conditions for those working at incident scenes. Also giving added protection to road workers and road users is the crash cushion on the back of the ECRU, absorbing the impact from moving vehicles if struck. Until now Kier teams have been called out separately to deal with the aftermath of incidents.

However the ECRU has an on-board sweeper which can be used to clear larger areas that have previously been cleared by hand as well as a pressure washer that distributes water and Fuel Safe, treating oil and fuel spillages more swiftly and reducing the need to resurface carriageways.

“Having one innovation performing a range of tasks will allow us to respond to incidents quicker, inevitably saving time for our customers.

“Jointly occupying the vehicle demonstrates our continued commitment to working collaboratively to improve efficiencies and achieve the best results for both road users and workers.”

This is the latest in a string of innovations that has been lined up for the Highways England road network recently demonstrating a commitment to invest in new technology which will improve safety and minimise disruption caused by roadworks and incidents.

These include the two 70ft-long mobile barrier lorries which were originally designed for military use to protect against roadside bombs but are now keeping road workers and motorists safe.

In collaboration with Kier, the 16-tonne roadworker protection barriers have been brought over from the USA and launched in the West Midlands, protecting workers on site as well as cutting delays by reducing the number of cones needed.

The dump trucks, which move huge amounts of earth and are being trialled on the A14 between Cambridge and Huntingdon, provide the potential to work around the clock. By being autonomous they reduce the risk of road workers being involved in incidents on site. 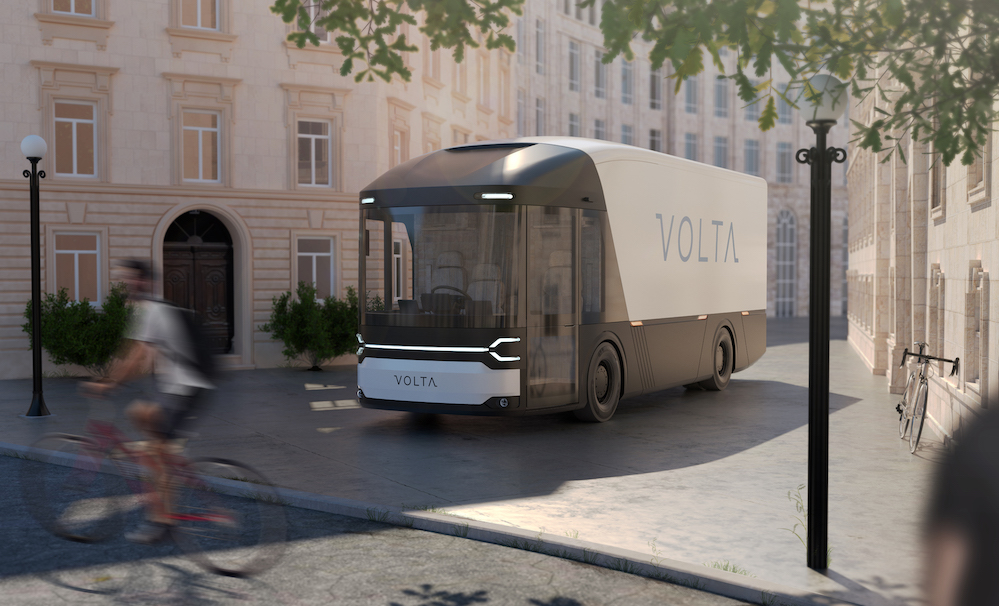 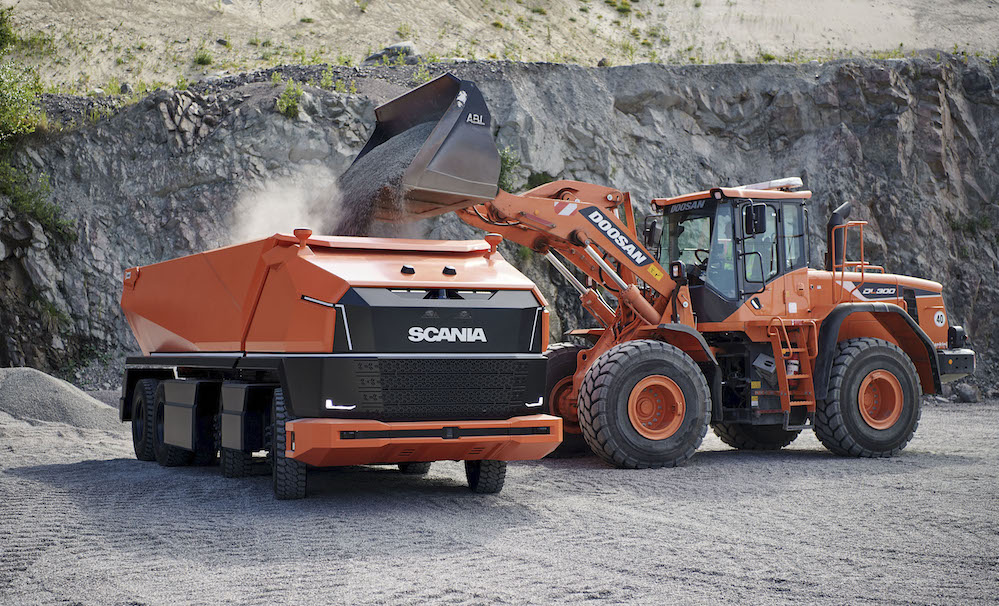 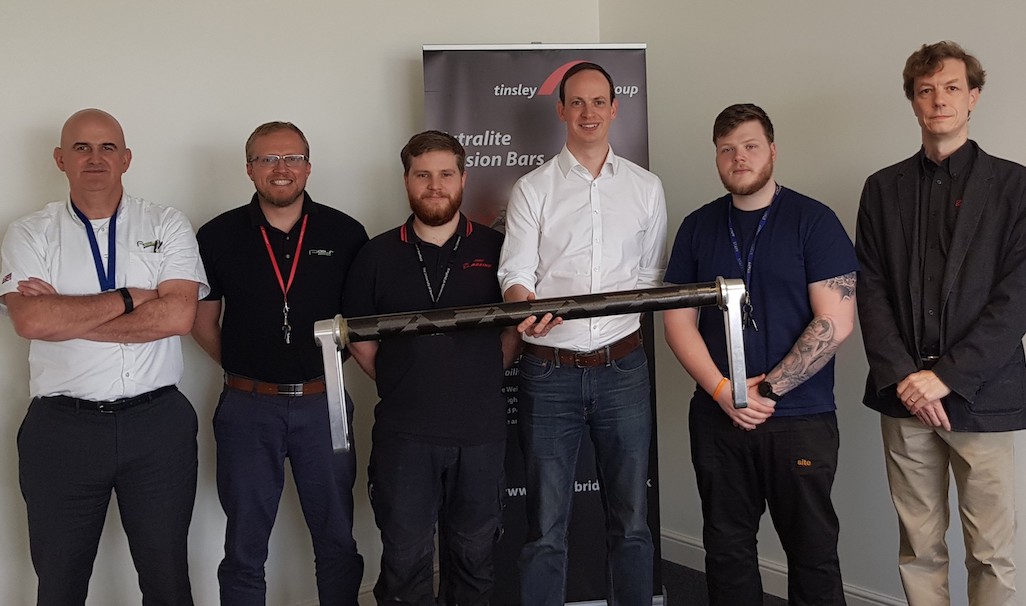