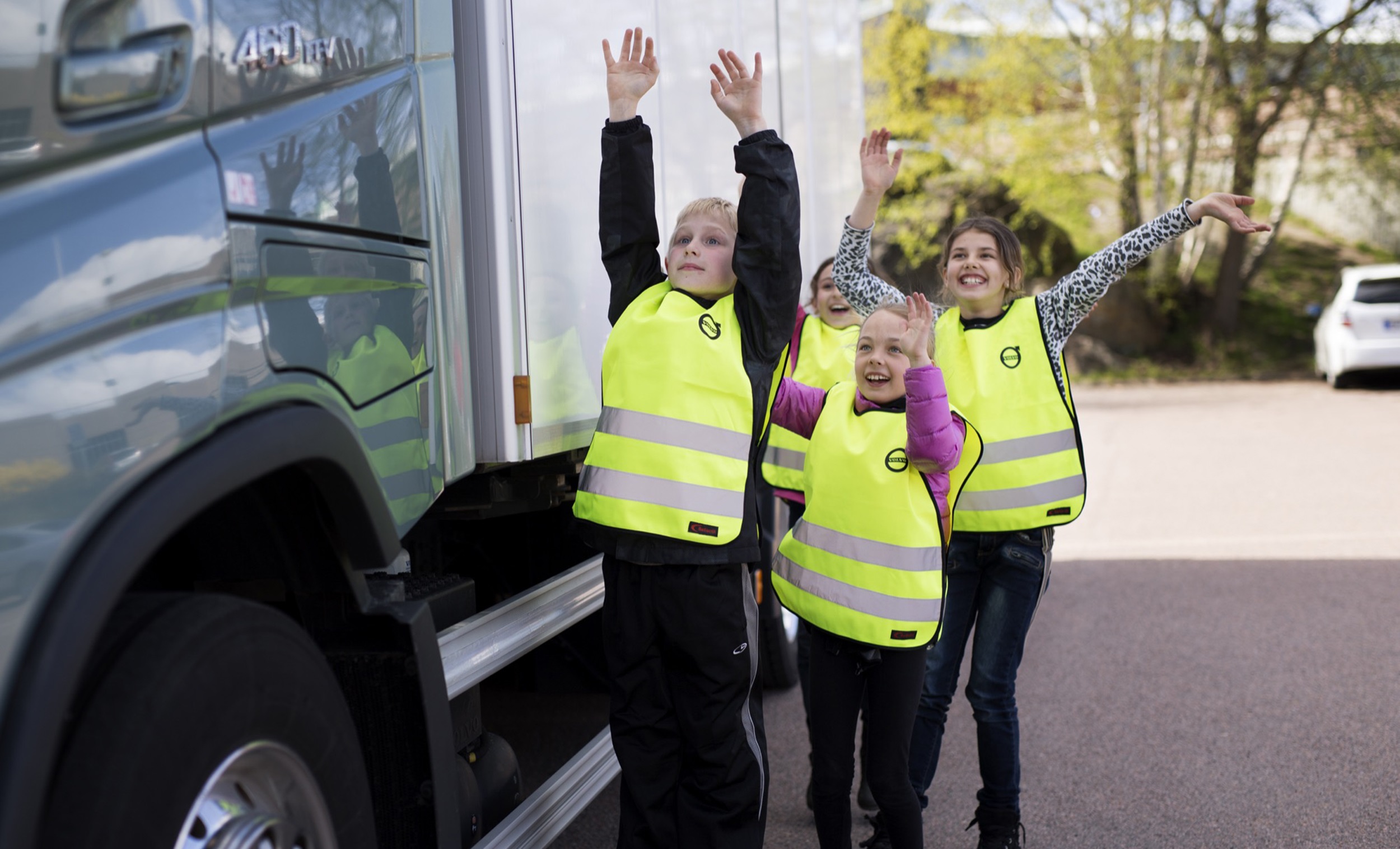 Trucks that lean and people who become as heavy as elephants. At the Volvo Museum in Gothenburg, pupils get to learn about these facts – and how the three-point belt, developed by Volvo, saves more lives than any other development in traffic safety.

“Cars are driven by people. The basic principle behind everything we do at Volvo is, and must always be, safety.” These were the words of Volvo’s two founders, Gustaf Larson and Assar Gabrielsson, at the company’s foundation in 1927. Since then, safety has been one of Volvo’s core values, which is reflected in the innovations and safe transport solutions developed over the years. A key component of the safety work has always been to inform people of the dangers in traffic, since most accidents are due to the human factor.

Every year, more than 260,000 children under the age of 19 die in traffic accidents. To help reduce this figure, Volvo has focused specific efforts for several years on training children in road safety. In Denmark alone, 86,000 children and young people in schools have had the opportunity to learn more about road sense and how various safety systems function, and in Volvo’s hometown of Gothenburg, Sweden, the Volvo Museum regularly organises information tours for local schools.

One of the classes to visit the museum was 8C from the Fenestra St Jörgen School in Gothenburg. When museum staff asked them whether they had heard about the aircraft that have disappeared in recent years, the response was a resounding “Yes”. However, when they then turned the question around and wondered whether the children had heard that the equivalent of 13 aircraft with passengers ‘disappear’ every day in the form of road deaths worldwide, they all went very silent.

“With respect to traffic safety, Volvo has a very important role to play and we have accumulated extensive knowledge over the years. With our safety campaigns for children, we have succeeded in packaging the information in a manner that arouses their interest and feels relevant to them. Sometimes, a few good tips are sufficient to save lives,” says Volvo Group’s Safety Director, Peter Kronberg.

The pupils in class 8C were impressed when they heard that the three-point belt is a Volvo invention and that Volvo chose to make it available free of charge to all automotive manufacturers. To demonstrate how the three-point belt works, the pupils had the opportunity to sit in a truck cab, leaning at an angle of 65 degrees, and they all agree that it would have been difficult remaining in their seats without the seat belt.

The pupils also learned about the injuries that can be caused by loose objects. A mobile phone that weighs 100 grams could amount to a relative weight of 150 kilograms – and it will hurt if you get hit in the head.

“I did not know so much about G-force before and that things become much heavier at high speed,” says Alice Andersson, one of the pupils. Classmate Dzan Zubcevic shares his recently gained knowledge: “If a person weighing 100 kilograms and driving at 90 kilometres per hour crashes, it’s almost as though he is as heavy as an elephant.”

When it was time for the pupils from class 8C to return to school, it was with greater understanding of the dangers in traffic and what they must keep in mind to avoid them. At the same time, there are still many more children in the world who need this information.

“Last month, the UN Global Safety Week had children and road safety as the theme for the year. Volvo Group wants to encourage everyone who has the opportunity to support the UN in its campaign, not only during Safety Week itself, but also by placing greater focus on the role of children in traffic every day, all year round,” says Peter Kronberg.

The Volvo Group-run traffic and site safety programs all over the world. In Brazil for example, the long-running Volvo Traffic Safety Program targeting professional drivers was a key factor in the Volvo Group being named Brazil’s ‘Most sustainable company in the automotive sector’.

Each day, more than 3,400 people die in traffic accidents. The World Health Organisation estimates that without drastic action, within 15 years the number of road traffic fatalities will increase by 45%!

Commercial vehicles are implicated in about 10% of fatal road accidents, and over the years, the Volvo Group has always conducted traffic research, and developed pioneering safety features for its products, to limit the impact traffic accidents have on people inside or around the vehicle.

The Volvo Group is committed to accelerate progress in road safety for all road users by working on all aspects of the problem, since the majority of road accidents can to some degree be attributed to human behaviour.

As a result, the Volvo Group has decided to launch a global safety campaign called ‘Stop, Look, Wave’ to help raise children’s awareness of how to behave safely in traffic. The idea is to let children experience what drivers can see from where they sit, and help them understand how best to behave around trucks, buses and cars to stay safe.

There are two specially-developed training kits – one basic version and another more in-depth kit for use by educators, youth group leaders, police officers, and other people who work with children.

The latter consists of two versions of an interactive story – one with sound and animation, and one without – as well as a self-explanatory Instructor’s guide for educators, youth group leaders, police officers, and other people who work with children. There is also a Street Mat, as well as a licence, which can be downloaded and printed for use in the training sessions. 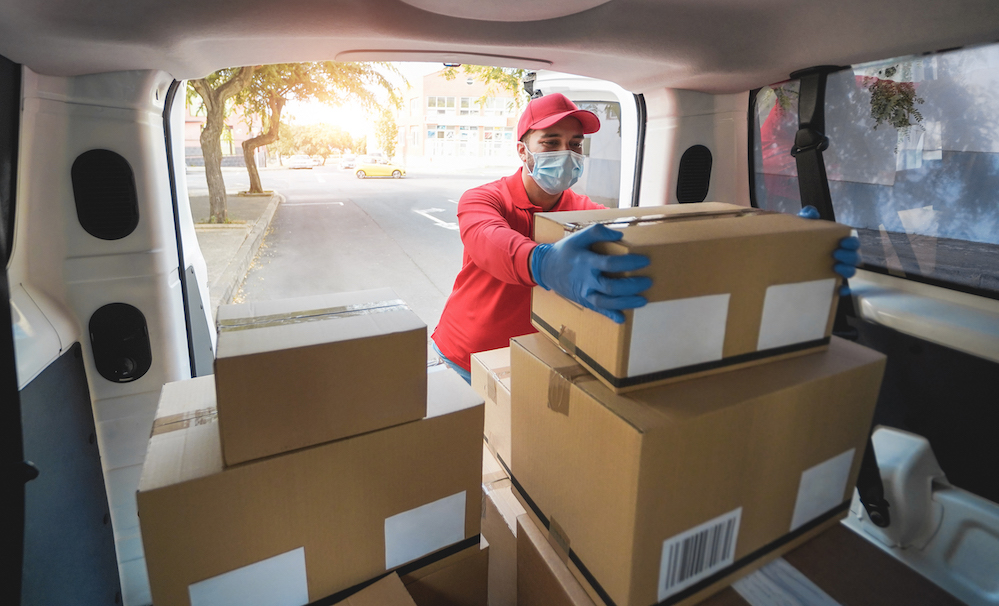 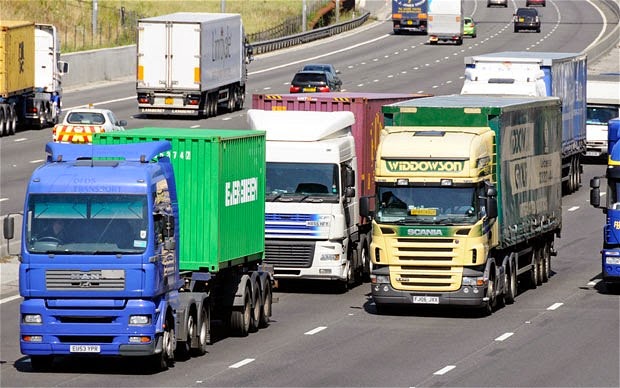 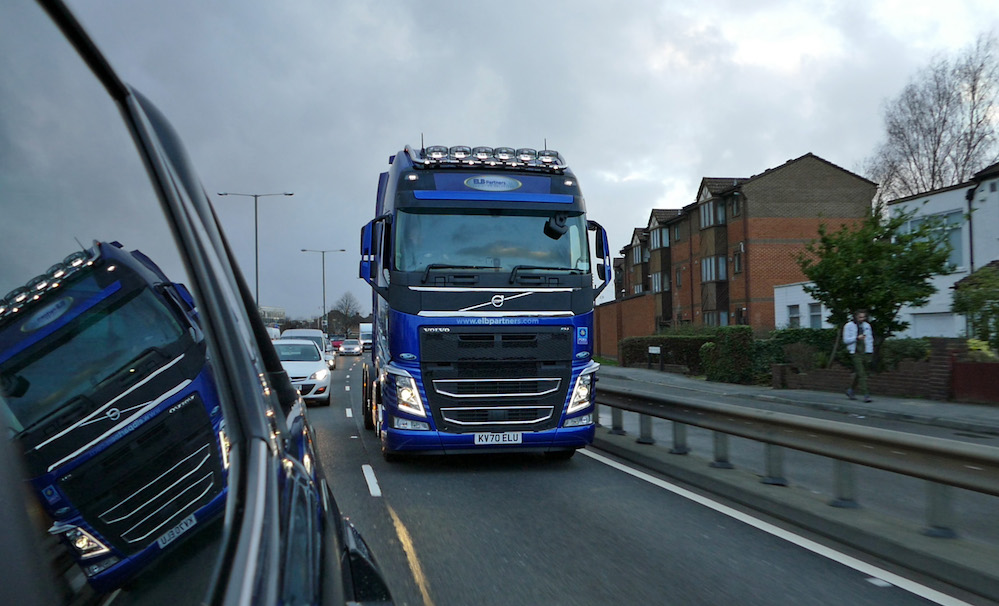