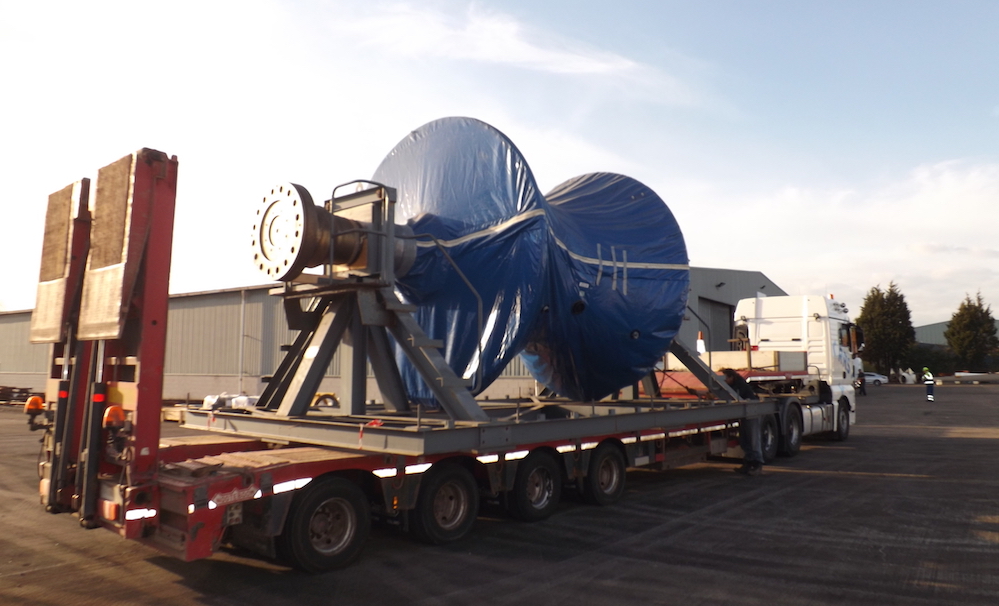 3 years ago
Haulage
Portsmouth, UK-based lifting, transport and storage specialist Rapid Response Solutions (RRS) moved six 55t rotors from Goole, 40 miles southwest to Barnsley for disposal recently.
RRS accepted a scope of work from C. Soar & Sons, a specialist in dismantling and recycling of electrical plant equipment, to load the rotors onto vehicles from its transport fleet and deliver them to a recycling facility where C. Soar unloaded them using its own yard cranes. The task was completed in just four days.
The first challenge was presented by the storage arrangement of the rotors, which was designed to take up the least amount of space rather than facilitate efficient loadout. Each rotor had to be jacked up and moved about 10m sideways using RRS’s 270t capacity Hydra-Slide HT300 heavy track hydraulic skidding system and power pack.
Also onsite in Goole, RRS used a 12t capacity Valla mini-crane to lift and move sections of the track into place. Having the Hydra-Slide skidding system and the Valla in Rapid’s own fleet removes much of the risk involved in traditional ‘hump and bump’ type moves. The hard work is completed safely by the machinery and the engineers can remain at a safe distance. Having invested in the specialist equipment Rapid was able to offer a fully inclusive service, whilst keeping all costs to a minimum.
Two of the rotors were narrower and one was taller than the other three. RRS chose to employ its two largest tractors, of 150t capacity, as with the load at 55t the gross vehicle weight and axle loads were not suited to smaller vehicles. One unit had four axles with a four-axle low loader and the other three axles with a four-axle semi low loader. Abnormal load escort was also provided by RRS. 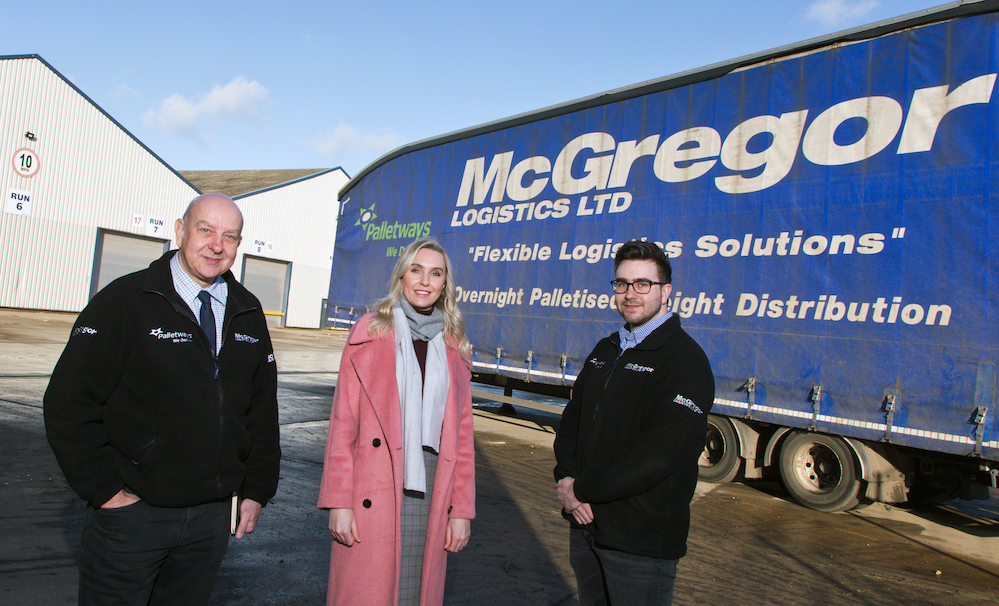 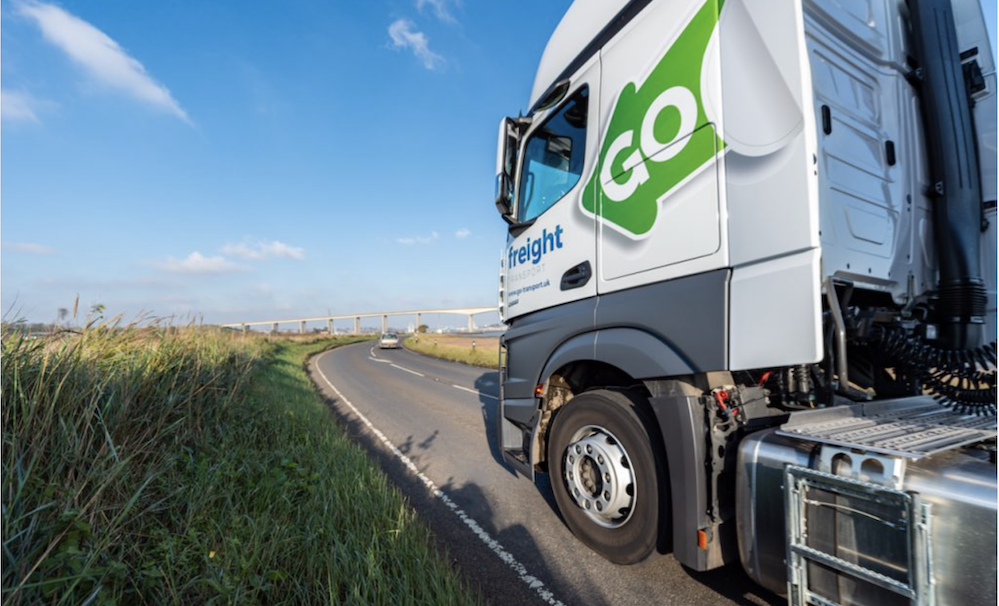