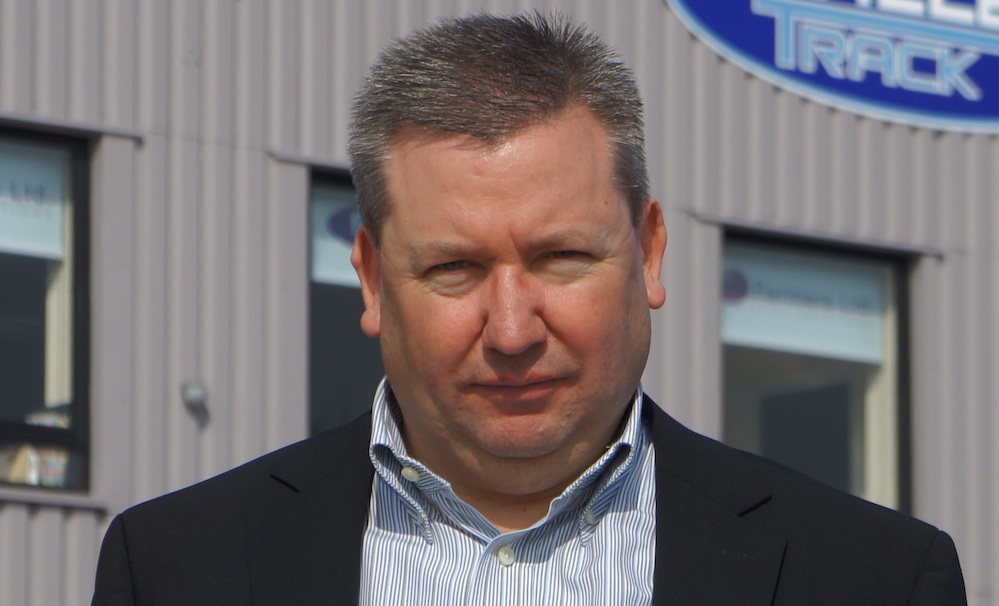 An award-winning London haulage company involved in delivering essential equipment to the UK’s Nightingale hospitals has criticised the Mayor’s decision to not only re-introduce but increase the Congestion Charge as “insane.”

ELB Partners, a Wimbledon-based freight company and part of the Pallet-Track network, said the decision to re-commence the charge as well as the Ultra-Low Emissions Zone (ULEZ) from Monday 18 May will mean businesses such as theirs will have to pass on the cost to customers at a time when the economy is “already on its knees.”

“The re-introduction of the congestion charge is bad enough but the planned increase to £15 per vehicle from June 22 is insane,” said managing director, Peter Eason.

“There has also been a mission creep in terms of the cost with plans to stretch the charges later into the evening and at weekends.

“I understand the need for the charge to stop cars coming into the centre, but vital deliveries do not stop and this 30 per cent increase is going to impact logistics businesses dearly at a time when they can least afford it – we will simply have to pass those costs on,” added Peter, whose business has secured FORS Gold for a record uninterrupted six years and is marking 50 years in business.

The costs imposed by Mayor of London, Sadiq Khan are to try and claw back some of the £1.6 billion government bailout for Transport for London, which has seen a 90 per cent fall in revenue as a result of the coronavirus.

The criticism is echoed by the Road Haulage Association (RHA), which has warned that the “shockingly nonsensical” and imminent reactivation of London’s vehicle charging schemes will choke business recovery as it ignores the economic impact the pandemic is having on firms operating in the capital.

RHA chief executive, Richard Burnett, said: “It’s incredibly late notice and far too early to re-impose crippling levies when firms are trying to salvage what’s left of their businesses.
“The economy will only recover with pragmatic political leadership at national and local levels clearing away the hurdles to help businesses back on their feet.

“But London has chosen a different path – adding weight to the view that its leaders fail to grasp the logic that an economy only thrives when goods can be moved efficiently.”

The move comes amid wider RHA concerns about the mayor’s plans to ‘reallocate’ road space and the practical and economic impacts these will have on firms delivering in the capital. 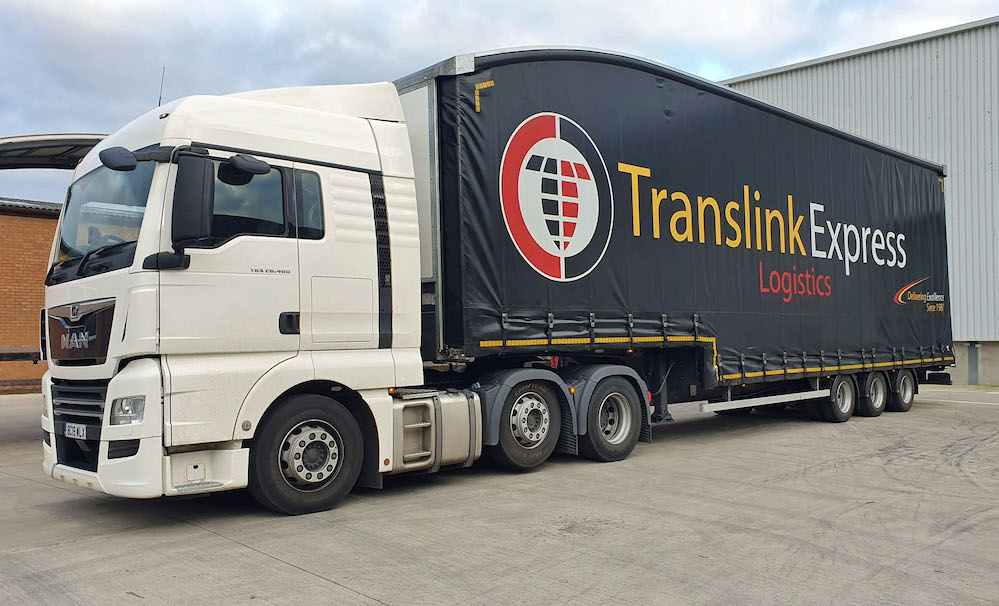 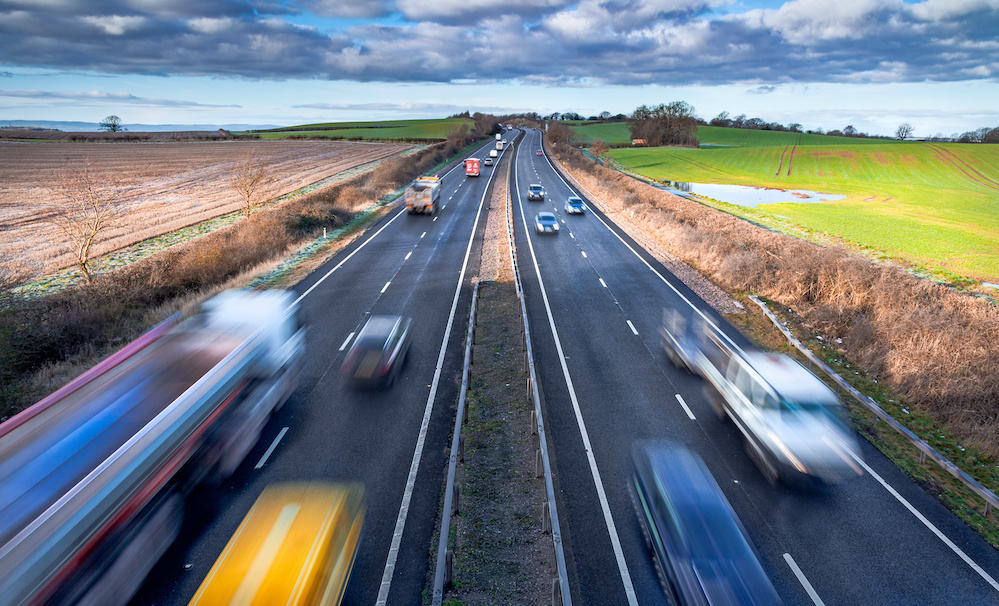