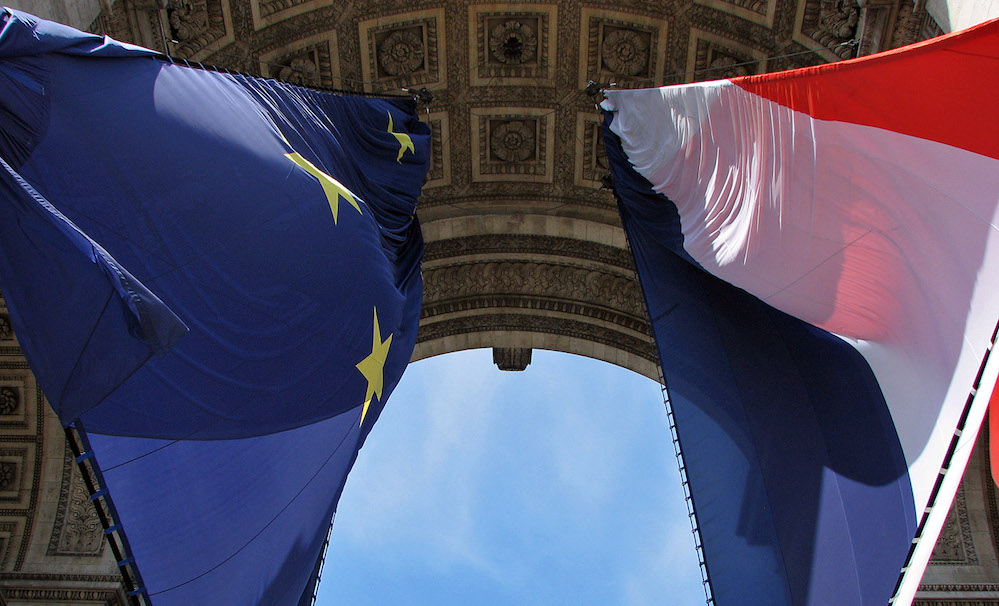 The new French government’s decision to charge a €40 fee for every worker operating in France on a temporary basis and employed by a foreign company is a restrictive practice which will severely curtail the ability of UK logistics operators to work effectively in continental Europe, according to the Freight Transport Association (FTA), the UK’s largest membership association in the freight sector.

FTA discovered today (16 May 2017) that French authorities intend to charge a fee of €40 per posted worker for companies providing services on the French soil which are established outside France, a move which is set to come into force from 1 January 2018 at the latest.  The fee will be used to maintain a database that will handle all documents required by French authorities for posted workers – including drivers.

Pauline Bastidon, FTA’s Head of European Policy, said: “In practice, in our sector, this new charge amounts to a restrictive tax on international transport carried out by foreign operators. The fee of €40 per driver is excessive and, simply put, is a protectionist measure designed to close the French transport market to any operator established outside of France.  It will disproportionately increase the cost of operating in France and could have negative consequences for international transport to and from the country.  Coming on top of already burdensome requirements, such as the need to have a permanent representative in France, the decision to implement an additional charge on the working of international operators is nothing more than a protectionist tax benefitting the domestic French market, and is one which our members wholeheartedly oppose.

“On behalf of the UK freight and logistics industry, FTA is calling on the European Commission to react strongly and speed up its ongoing legal case against France, to ensure that trade can continue to flow across borders in a seamless manner and to protect the integrity of the single market. Mr Macron’s new French government, due to be appointed later today, will have the power to reverse this decision which was made by its predecessors, and we urge him to do so, to ensure that the EU’s trading routes remain open and frictionless to all operators.” 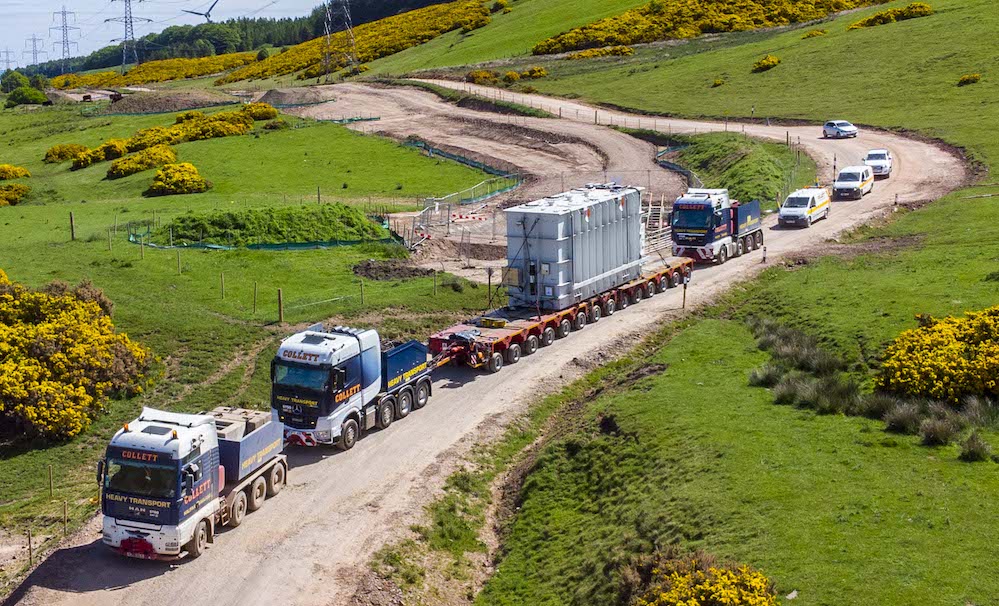 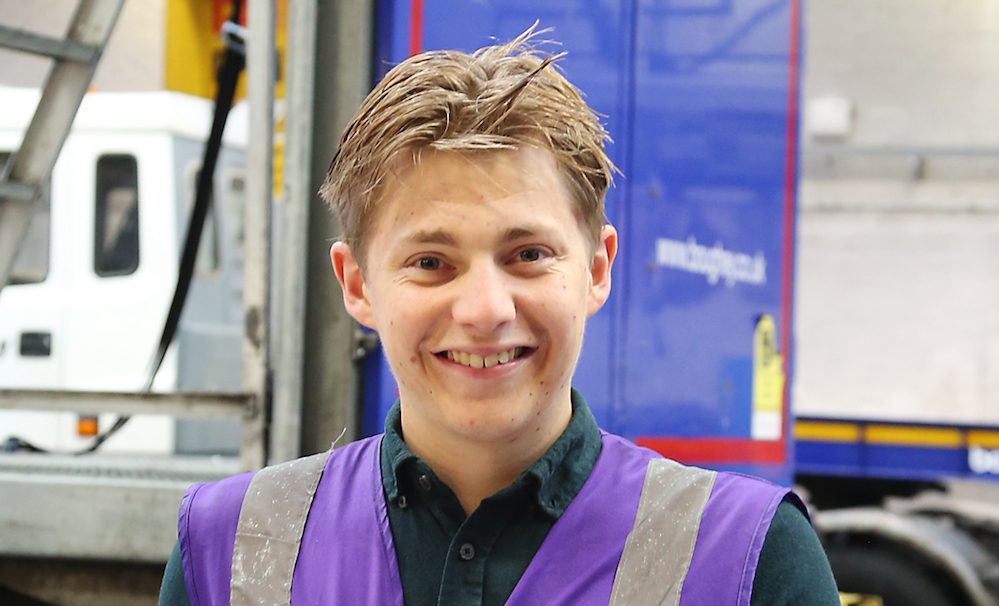