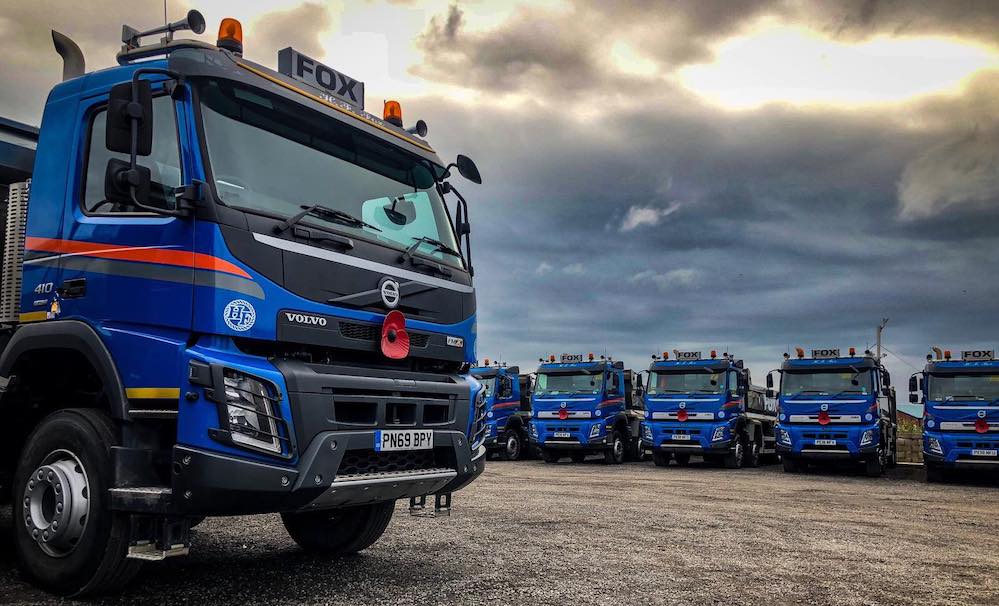 The acquisition brings together two of the North West’s premier operators and will create a combined business with an annual turnover of close to £50m. Collectively it will employ around 320 people.

Paul Fox, Group MD of Fox Brothers, says the acquisition will be a catalyst for future growth and create significant opportunities to compete for larger projects in terms of scale, scope and complexity, as well as expanding the group’s geographical coverage.

The combined 150-strong fleet of wagons makes it the largest in the region, with the 70 from Fox Brothers joining forces with 80 from Clive Hurt, while the group also operates a significant fleet of plant and machinery with around 400 machines.

Fox Brothers and Clive Hurt Plant Hire will continue under their existing brands, and day-to-day operations will be carried out from their respective locations.

Paul Fox says: “This acquisition is an incredible opportunity to unlock the potential of both businesses. Even before this deal we were considered leaders in our respective fields, now, it will create further opportunities for the two firms to take advantage of. We both have strong skillsets that can be brought together very effectively.

“We will be one of the main providers of earthworks and aggregates transport in the North West and we will be able to provide a ‘one-stop shop’ solution for housebuilders, infrastructure, construction and civils contractors. We will also have the capability to tackle larger and more complex engineering projects.

“Fox is a data-driven business with fleet optimisation at the core of our operations. There is significant growth potential for the Group by improving efficiencies across the whole fleet.”

Paul Fox says this acquisition is being made with a view to future growth. He said: “Looking further ahead our plan is to continue to grow both organically and through selective acquisitions.”

He added: “This is a special deal for our family because we are building on the foundations established by my grandfather HF Fox who built the business. He passed away in 2007 but his legacy lives on and I am sure he would be proud of what we have achieved.” 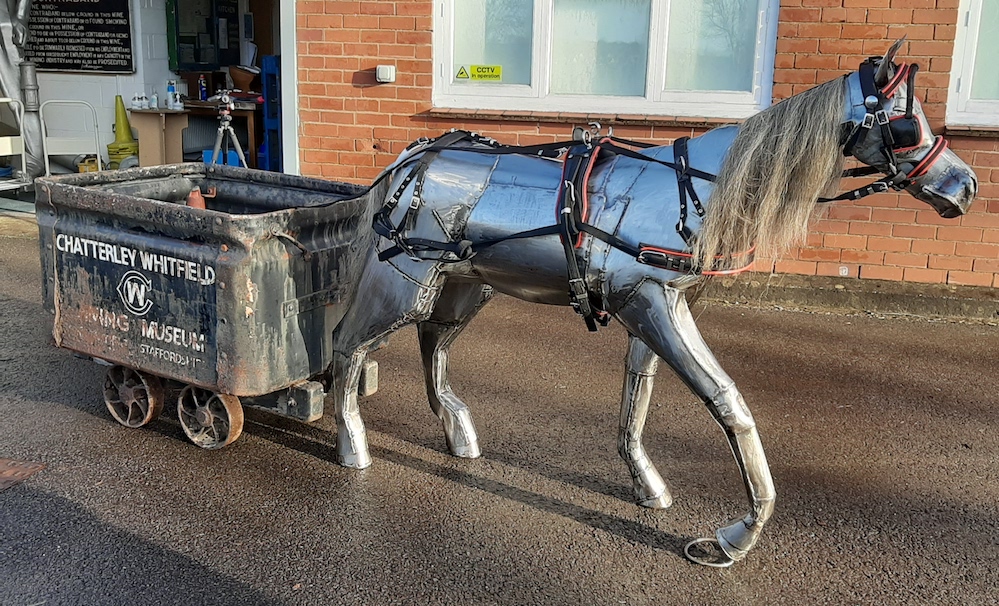 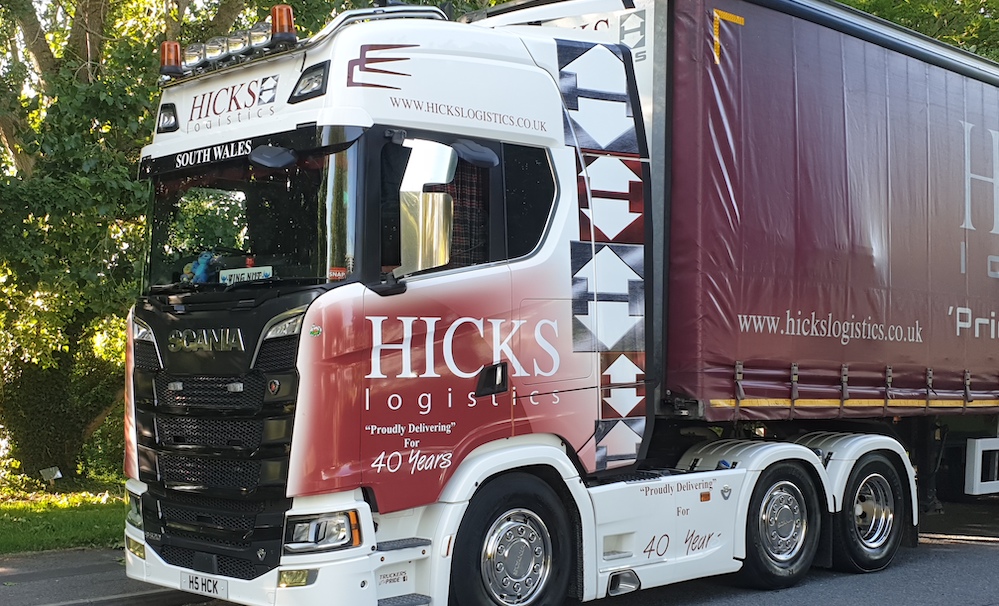 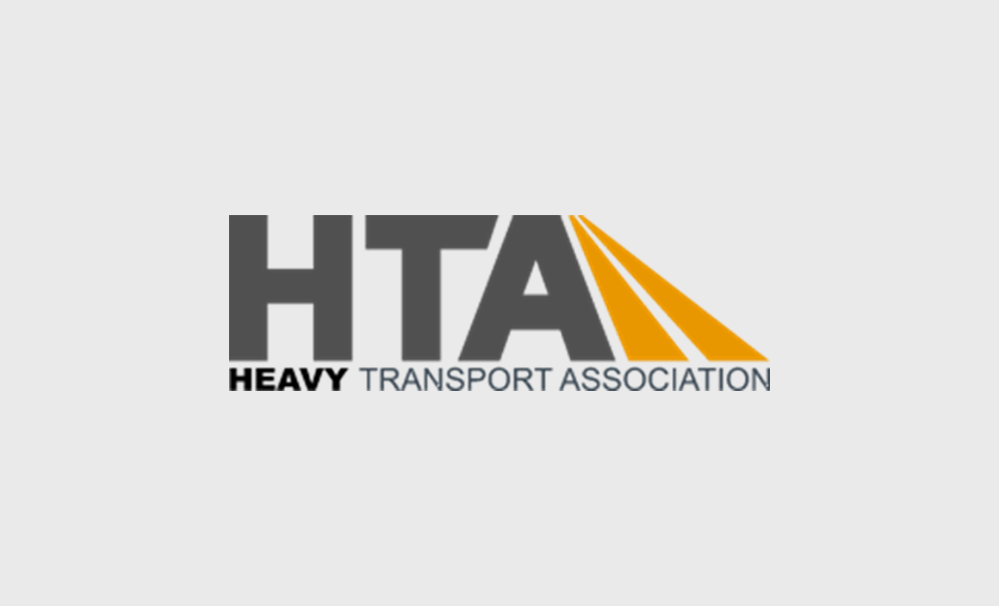