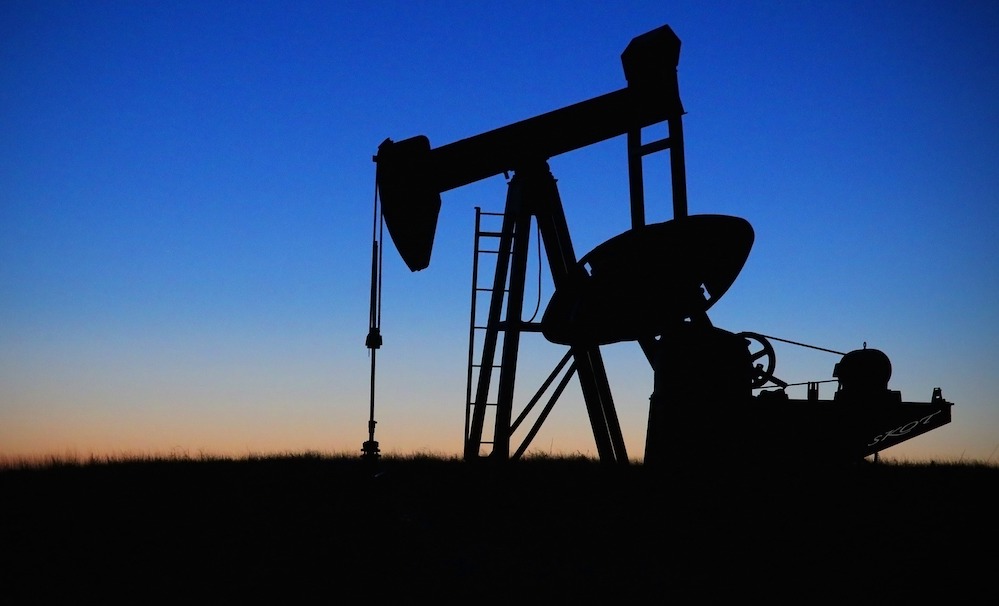 Diesel has come in for a lot of scrutiny recently due to the levels of Nitrogen Oxide our vehicles emit. So much so that the government in the UK proposed plans to ban any sales of new diesel and petrol vehicles by 2040 as they try to clean the nation’s air quality. As a result, 2017 was a record year for sales of electric vehicles, with over 4,000 new registrations per month in the UK — a significant increase compared to 2013 figures, which witnessed just 3,500 new registrations over the entire year!

So, as we are encouraged to make the transition over to electric and hybrid vehicles, what’s the effect for traditional fuel sources? Lookers, retailers of used cars, explore what the future of fuel looks like for the UK:

The market for electric vehicles has been criticised since the mobile was launched, due to a lack of EV charging points raising concern for many drivers, but could a transition towards electric and hybrid vehicles see us eventually wave goodbye to traditional fuel? In the past 12 months, our electric car charging infrastructure has evolved substantially to suit the lifestyles of many drivers with many more EV charger installation points appearing. This is following in the footsteps of other countries around the globe, like New Zealand who are rolling out easier-to-find charging stations, and the UK has over 20 companies and organisations installing and running nationwide or regional electric car charging networks.

A multimillion-pound deal with ChargePoint in May 2017 saw InstaVolt installing at least another 3,000 rapid charging points across fuel station forecourts across the UK. Some researchers have also claimed they could have developed an ‘instantly rechargeable’ method that recharges an electric battery in the same time as it would take to fill a gas tank – a solution to one of the biggest headaches of electric vehicles.

BP have also stated that they would be adding an increased number of charging points for electric vehicles into their UK fuel stations within the first few months of 2018. Oil firms are also recognising the potential for growth into the battery-powered vehicle market. A decision that follows in the footsteps of their rival, Shell, who have already invested money in several electric car infrastructure companies to install charging points at their service stations. According to The Guardian, the British oil firm, BP, is also investing $5 million (£3.5 million) in the US firm Freewire Technologies, which will provide motorbike-sized charging units at forecourts to top up cars in half an hour.

Tufan Erginbilgic, chief executive of BP Downstream, commented: “EV charging will undoubtedly become an important part of our business, but customer demand and the technologies available are still evolving.”

2017 turned out to be a record year worldwide. In November 2017, global figures hit three million for the number of electric vehicles collectively on the roads – with China proving to dominate the market. Whilst oil firms such as BP expect the electric market to continue to rise, they hope the oil demand is not seriously affected – by cutting themselves a slice of the electric vehicle charging cake though, firms are covering their back if traditional oil demand does take a dip in line with the government’s plans to reduce harmful emissions and cut back on crude oil prices.

The fluctuation of fuel prices

The reported on the yo-yo affair of fuel prices in the UK and noted a number of influencing factors. These included Brexit and harmful emissions to UAE conflict, meaning fuel prices haven’t been steady for some time now – and a plan to eliminate petrol and diesel cars will not help steady the cost of fuel either.

RAC fuel spokesman, Simon Williams, stated: “Both petrol and diesel are now at their highest points for more than three years which is bound to be making a dent in household budgets”.

After witnessing a three-year high in how much petrol and diesel was costing on the UK’s forecourts, the RAC and other industry experts have encouraged supermarkets to reduce their fuel prices to make the public be able to afford the fuel type. At the start of 2018, three of the UK’s leading supermarkets had listened to the RAC’s call for lower fuel prices, and reduced fuel prices by up to 2p per litre as of February 2018.

In 2014, the OPEC made a decision to increase the level of domestic fuel production in the UK, which led to a price drop to 98p in January 2016 — the lowest price of fuel per litre since the financial crisis in 2009. However, the UK still heavily relies on imported energy and fuel – around 38% of the UK’s total energy consumption is reliant on imported energy. Could our trading relationships be at risk after Brexit? And, of course, we must also consider how the uncertainty around the value of the pound could affect fuel costs following Brexit.

Immediately following the UK’s decision to leave the EU, the value of the pound experienced a fall of 20% against the dollar. This caused fuel prices to increase by around 10p per litre and experts to raise concern that Brexit could mark the end of cheap fuel in Britain. The combination of higher crude oil prices and the devaluation of the pound mean Britain should expect higher fuel prices become the norm.

While fuel’s cost looks like it’ll be uncertain for the foreseeable, it appears that both the high fuel prices and efforts to improve the UK’s air quality will cause the EV market to increase and success is forecast to continue to surge in the years leading up to 2040. 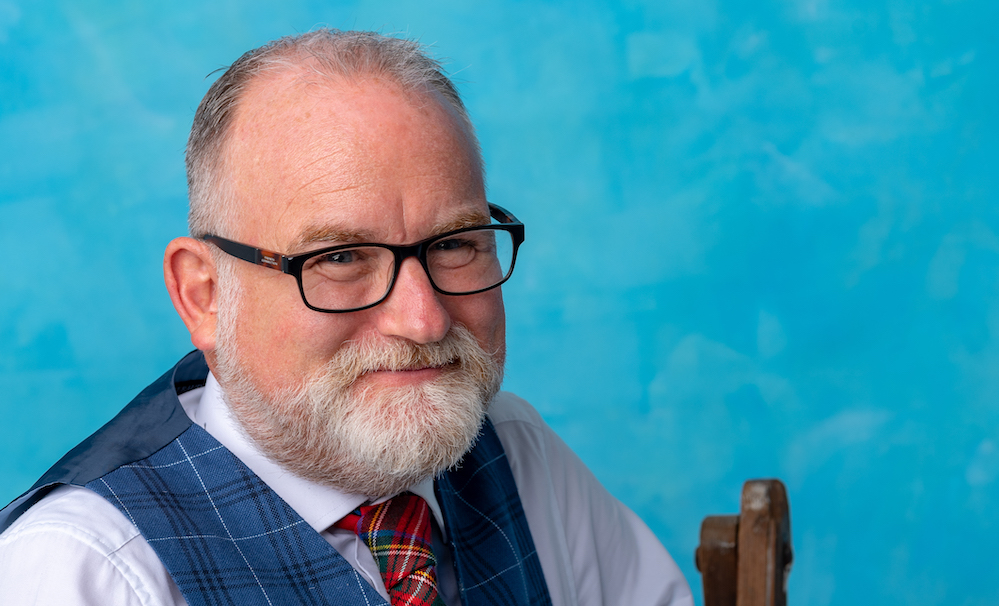 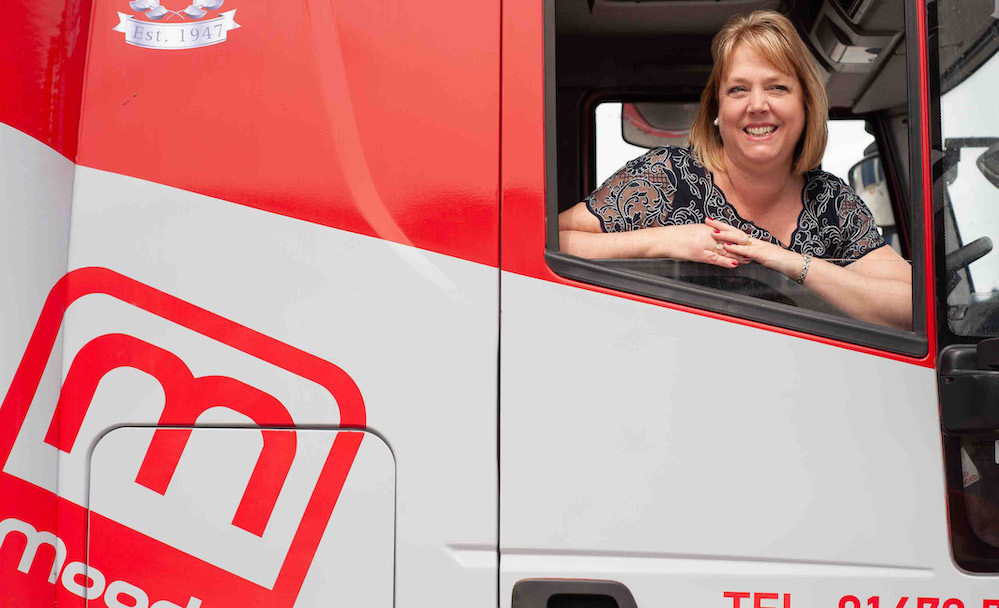