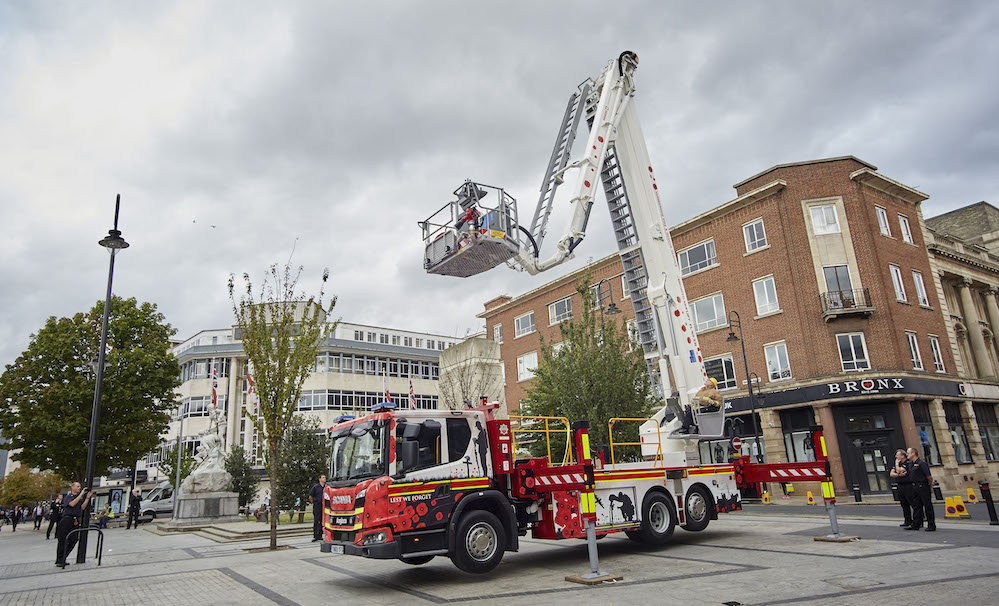 Humberside Fire & Rescue Service has become the first UK fire and rescue authority to introduce a new generation Scania L-series fire appliance into service.  Equipped with Scania’s all-new low entry cab, the vehicle carries an aerial ladder platform (ALP), which at 45-metres is the joint highest in the country.

To achieve Humberside’s overall on-road height requirement of 3.55-metres and provide maximum manoeuvrability and a high level of visibility for the driver, the vehicle has been specified with a low height Scania L 360 B6x2*4 rear-steer chassis.  Plated at 26-tonnes gross vehicle weight, the truck has Scania’s 360 horsepower, nine-litre engine and is fitted with Scania’s CL20L all-steel safety cab, which in addition to two seats provides a generous storage area behind the seats.

The ALP is a Bronto Skylift FL45XR model supplied and fitted by Yorkshire-based Angloco Limited.  This is the first of its type to be mounted on a Scania L-series chassis and only the second 45-metre ALP in the UK, the other being with Hertfordshire Fire & Rescue Service.  Compact and lightweight in construction, the ALP stows to less than 12-metres overall length for transportation. Its cage can raise 500 kilogrammes vertically with the load monitored automatically, and there is an integrated, space-saving 3,800-litre per minute capacity water nozzle. Lightweight co-polymer bodywork, aluminium roller shutter doors and locker space for auxiliary equipment completes the bodywork specification.

“We operate a 65-strong all-Scania fleet of heavy fire appliances, and are proud to be the first UK fire and rescue service to adopt the new L-series,” comments Andy Day, Fleet and Operational Equipment Manager for Humberside Fire & Rescue Service.  We continue to specify Scania for their build quality and longevity – our experience is that we see up to five extra years of service from Scania chassis compared to others we have operated in the past.  We are planning to keep this latest addition to our fleet for 20 years, during which it will be initially based at our Calvert Lane fire station in Hull – where its height means it will be capable of reaching the top of every residential building in the city.”

For Scania, Specialist Sales Manager – Fire and Airside, David Carter says, “Humberside is a long-established Scania operator and we are delighted to see this new breed of low-height ALP enter service with them.  The vehicle represents a joint-development project between Humberside, Angloco and Scania, and we now look forward to seeing it deliver many years of successful front line service.”

For Angloco, Managing Director Alistair Brown adds, “Angloco has a decades long tradition of working with Humberside Fire & Rescue Service and the customer’s input has not just been accommodated but a valuable driver of design and innovation. This appliance demonstrates what can be achieved when the very best tech all comes together in a neat package. Thanks to its telescopic tip boom the new 45-metre Bronto allows for up-over-down capabilities for unparalleled reach and rescue. With rear-steer fitted on the Scania L-series, tight spots are no issue and the turning circle is actually reduced compared to older two axle ALPs.  Although stepping up from a traditional 32-metre appliance to the new 45-metre is a huge improvement, perhaps even more significant is its broad operating envelope and that the Bronto keeps great outreach even at height.”

The Humberside Fire & Rescue Service ALP sports a unique Remembrance wrap livery.  The Service has an established programme of wraps carrying a variety of messages, and the Remembrance livery was suggested by a member of its own staff. Sponsored by local company, Designs Signage Solutions Limited, the wrap was launched at a special ceremony at the Hull Cenotaph. 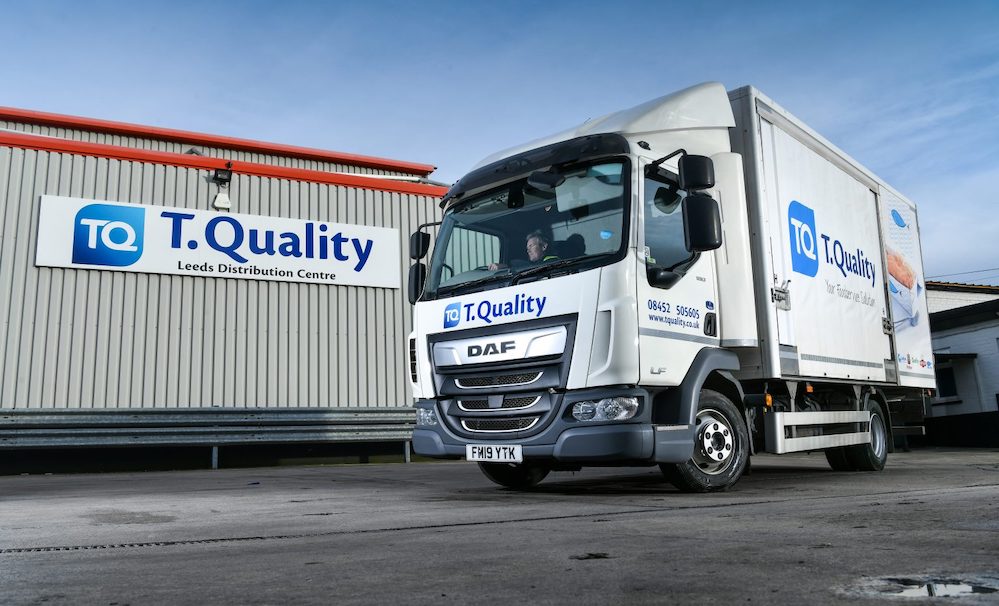 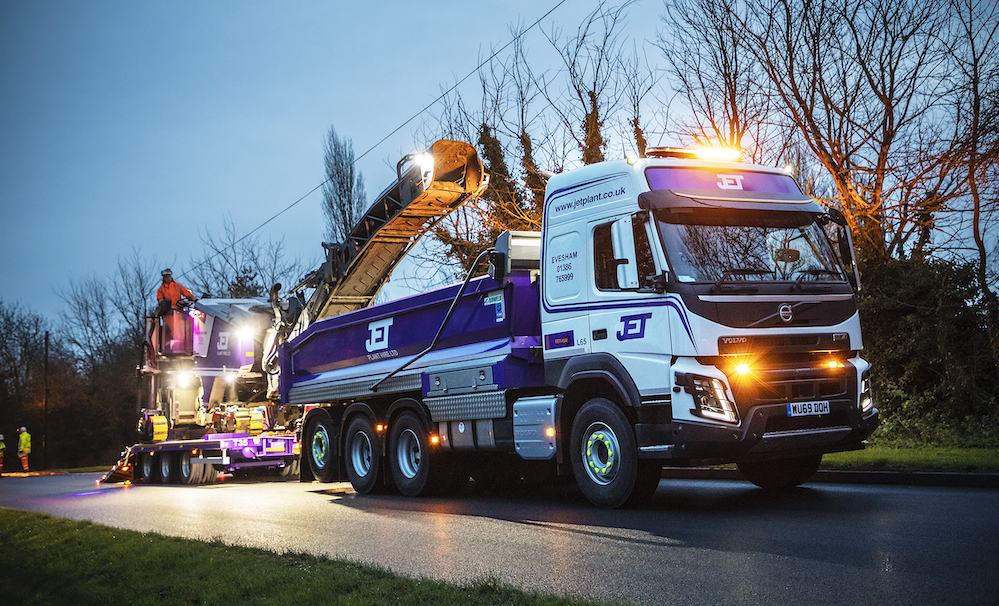 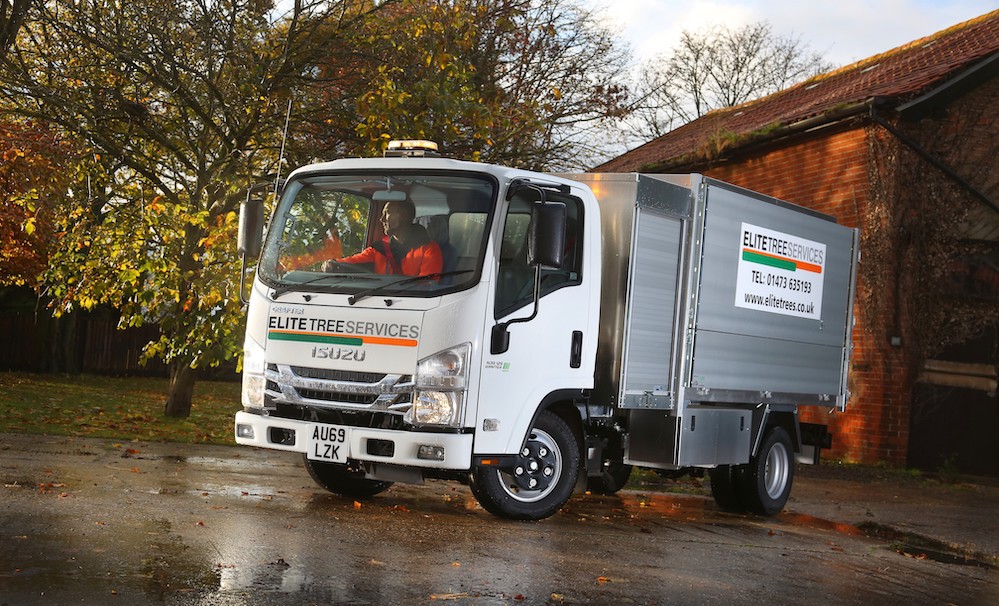