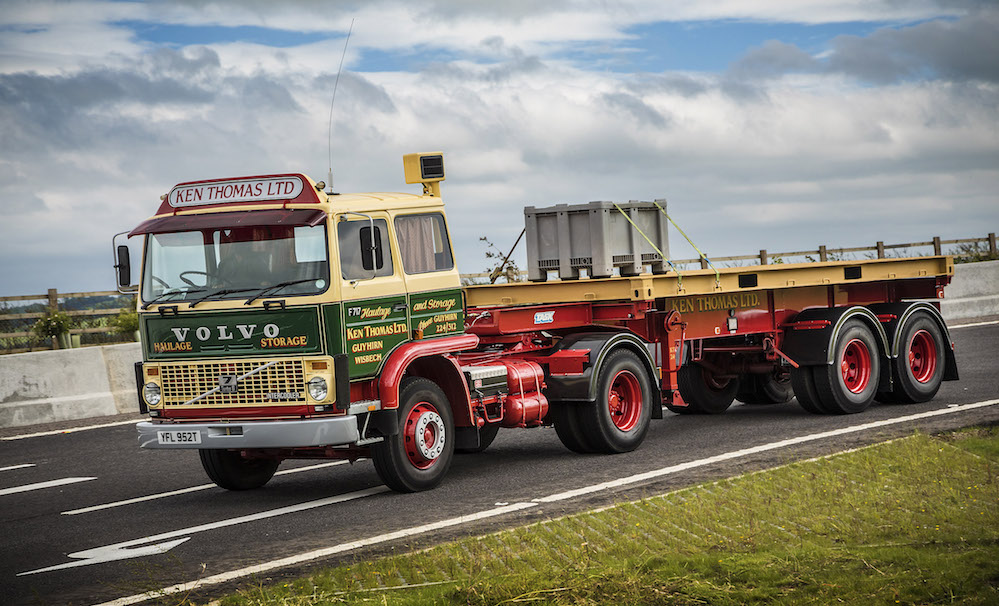 The event was part of the company’s celebrations of the 50th anniversary of its official arrival in the UK truck market in the guise of the fledgling company ‘Ailsa Trucks’ – which was founded by Scottish entrepreneurs Jim McKelvie and Jim Keyden in 1967 and located in Barrhead, Glasgow.

The majority of the incredibly smartly turned out Volvo trucks on display around the whole site, were owned by members of ‘The Steel Boys’ – the enterprising, long standing and hugely knowledgeable collective of operators and enthusiasts for all makes of what they describe as ‘Rolling Classics’.

The display was timed to coincide with ‘The Steel Boys’ annual Saturday stop-over at Warwick en-route to their attending the Classic and Vintage Commercial Show at the British Motor Museum in Gaydon, Warks.

In addition to the latest vehicles, just about every iconic Volvo truck from the last 50 years was represented at the open day – from various immaculate examples of the F86, including the first one registered, and now owned by Volvo Trucks, to a stunning array of F10s, F12s, F16s and FH16s from the mid-90s.

Many, to pick out a few from the scores of Volvos there, have their own incredible stories – like the three 1976 F88s variously owned by ‘Nobby’ Caistor, G. Swain and Knowles Transport in Cambridgeshire. The first was previously owned by legendary Mod rock band The Who and used to transport their gear on tours around Europe and beyond; the second, currently owned by G. Swain was featured in ‘The Da Vinci Code’ film where it crashed into a Citroen DS and the third was on the transport fleet of the Arrows racing team – whose owner Tom Walkinshaw of TWR fame, went to work with Volvo as the contractor who did the facelift on the FL range in 2000.

In addition to all four corners of the UK, a number of operators had brought their cherished ‘Classics’ all the way from the Republic of Ireland – such is the amazing dedication and genuine esteem for and pride in the Volvo ‘ironmark’ that these owners and members of ‘The Steel Boys’ feel for the premier Swedish brand.

In addition to the trucks, Volvo Bus was represented by a new ‘Hybrid’ powered Double Decker and an example of the now incredibly rare ‘Ailsa’ Bus – the only Volvo product authorised to carry the name until the announcement in 2017, of the Special Limited Edition ‘Ailsa Edition’ 50th Anniversary truck, an FH16-750 example of which was also on display and wowing the crowds who attended.

Likewise, thanks to the gracious permission of its private owner, Volvo Cars was represented by the fully restored original P1800 coupe that was featured in the legendary 60s TV show ‘The Saint’, starring Roger Moore. (Interestingly, the P1800 body shells were built by Pressed Steel at Linwood, Paisley – where ‘Ailsa Trucks’ co-founder Jim Keyden was Managing Director in the early 60s. Jim McKelvie also provided the haulage for the P1800 ‘bodies in white’ from Linwood to the Jensen factory at West Bromwich, where they were assembled before onward transport to Sweden for final assembly and finishing).

A wide range of other events also took place on the day, including a superb display of model trucks which were kindly donated by the daughters of an ex-Volvo Trucks employee, into the company’s safe-keeping. Worcestershire-based transport author Robin Masters was there too, signing copies of his latest volumes about transport operators in the Vale of Evesham.

Although they welcome all makes of truck into their ‘fold’, there is no doubting the passion and commitment ‘The Steel Boys’ have for their Volvos. It is fair to say that they are very much the ‘keepers of the flame’ when it comes to cherishing and nurturing the Volvo marque in relation to its classic and vintage vehicle heritage in the UK.

It’s no surprise then that ‘The Steel Boys’ annual ‘pilgrimage’ to Volvo Trucks’ Warwick HQ, became a very special event indeed as they helped mark the 50thanniversary of Volvo Trucks in the UK.

Volvo Trucks says ‘thank you’ to all ‘The Steel Boys’ who made the Open Day, such a memorable and enjoyable, family event. “We look forward to seeing you again next year !” 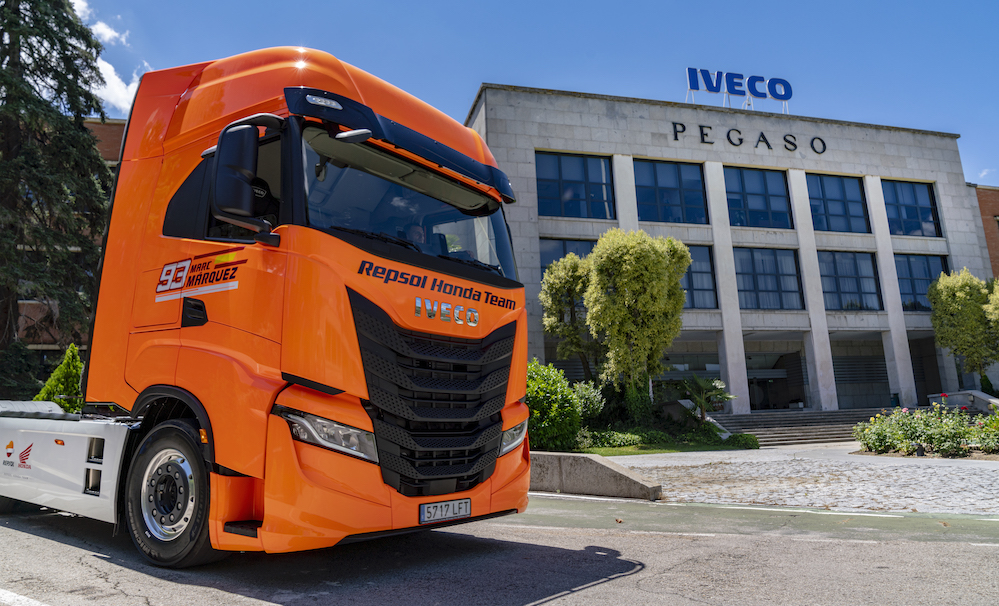 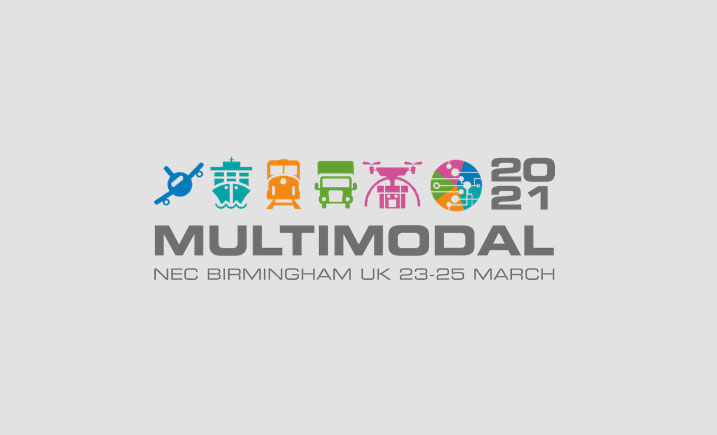