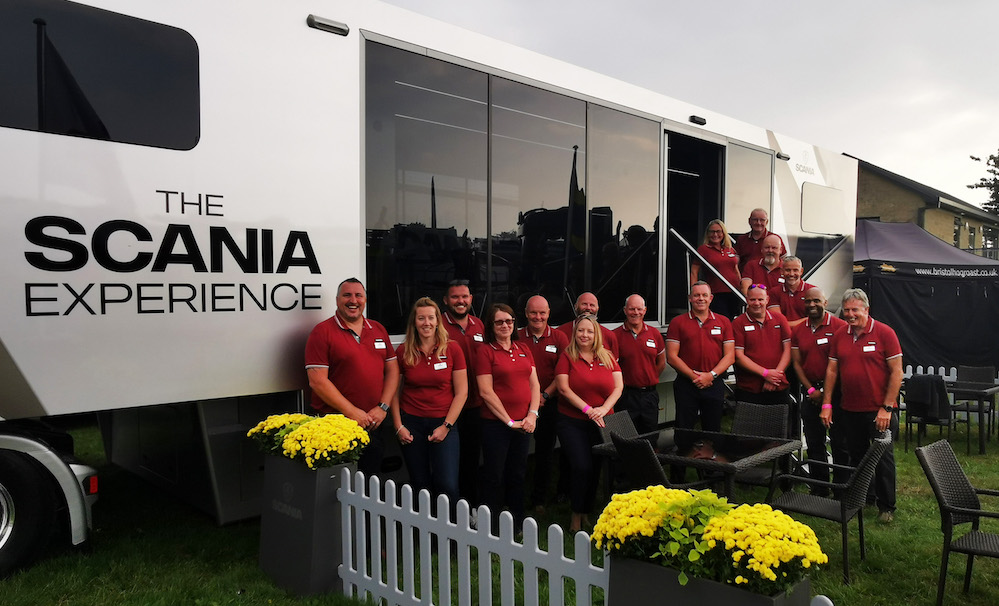 A combination of great weather, high numbers of visitors to the Scania stand and two major reasons to celebrate all contributed to a hugely successful Truckfest South West for Scania’s South West regional team.  The first celebration involved raising more than £500 for Scania South West’s nominated charity, Children’s Hospice South West, while the second was the win in the Best Non-Working Truck category for Scania Banbury Apprentice, Josh Herbert.

“As long-term supporters of Truckfest South West, we have always had a great time at the show,” says Scania’s South West Dealer Director, Nigel Jones.  “This year was especially memorable, partly due to it being a post-lockdown opportunity to get out and mix with owners and drivers socially, and partly due to our fund raising activities and Josh’s success in winning a trophy for all the hard work he has put into restoring his truck.”

Scania has recently increased its charitable work, and today every Scania regional team has its own nominated charity.  A total of £500.17 was raised for the Childrens’ Hospice South West at Truckfest South West by way of a tombola staged on the Scania stand.  Visitors were invited to donate £2 for a ticket, with a range of valuable merchandising items donated by Scania as prizes for the winners.

Josh Herbert is already well-known to Scania’s social media followers – the company produced a video on him and the Scania truck his father had bought for him when he was a 14 year old schoolboy.  Today, Josh has restored his truck to concours condition and has now embarked on a career with Scania as a first year Apprentice at the company’s Banbury branch. 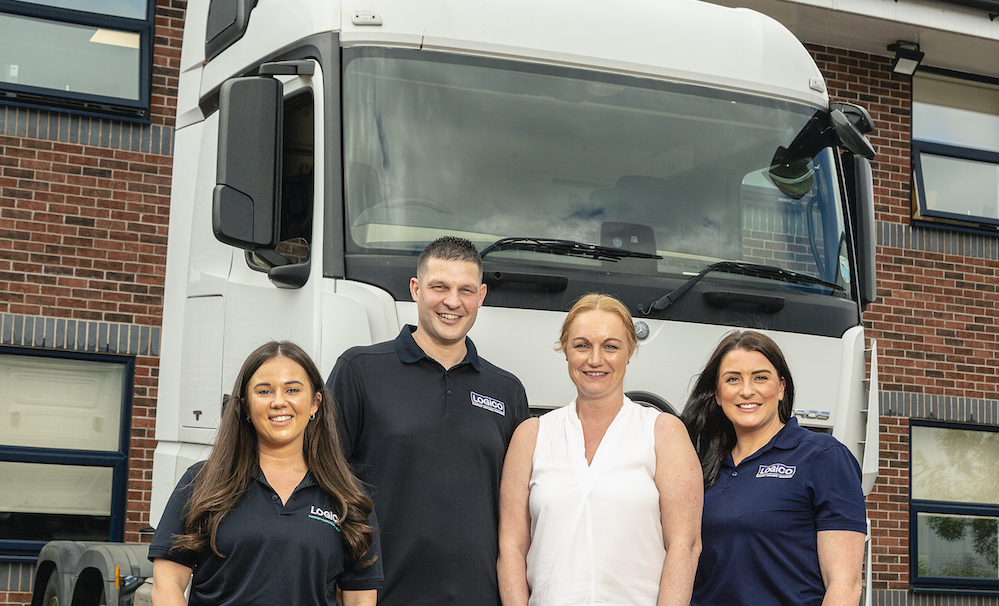 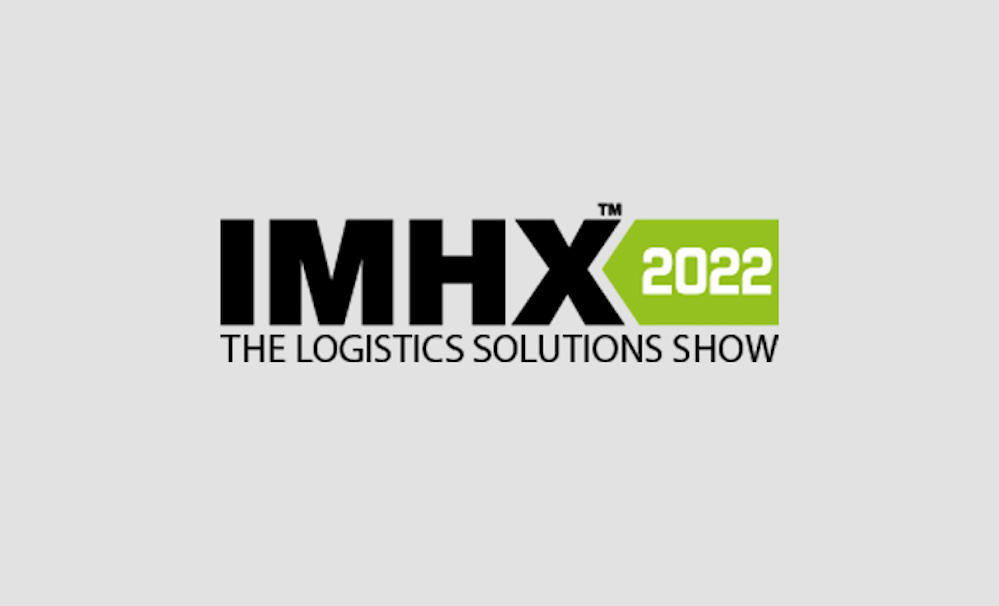 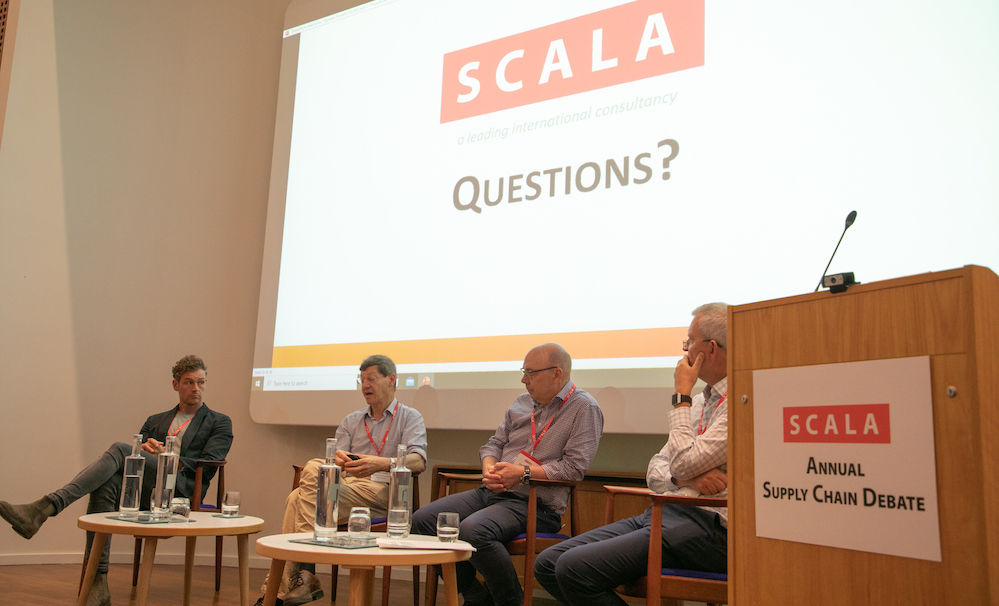