|   Road Transport   |   Two drivers sentenced to 12 months after driving the wrong way on A19, whilst over the limit 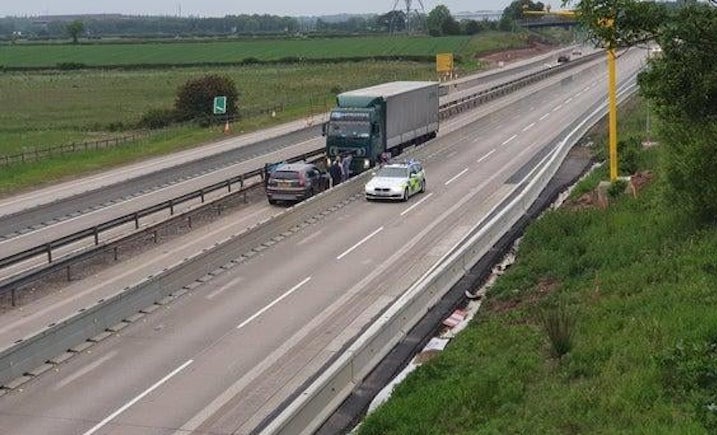 At a hearing last month, two HGV drivers, Arunas Valacka, 44 from Lithuania, and Andrei Vasilachi, 59, of no fixed address, both admitted to dangerous driving and driving while under the influence of alcohol. Both were sentenced to 12 months in prison Tuesday 28 July, sources confirm.

Officers stopped the HGVs driving the wrong way on the A19 near the A689 Hartlepool turn off on Sunday 14 June around 9pm that evening.

Police have said that some motorists took evasive action to avoid a collision. The crime resulted in chaos on the A19 with tailbacks lasting more than two hours after the HGVs drove southbound on the northbound carriageway. 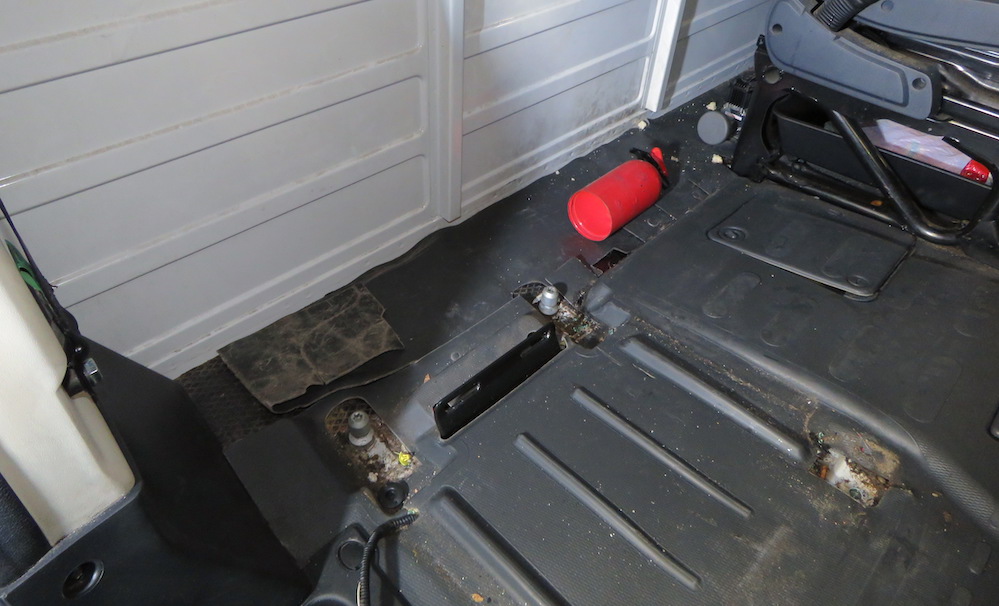 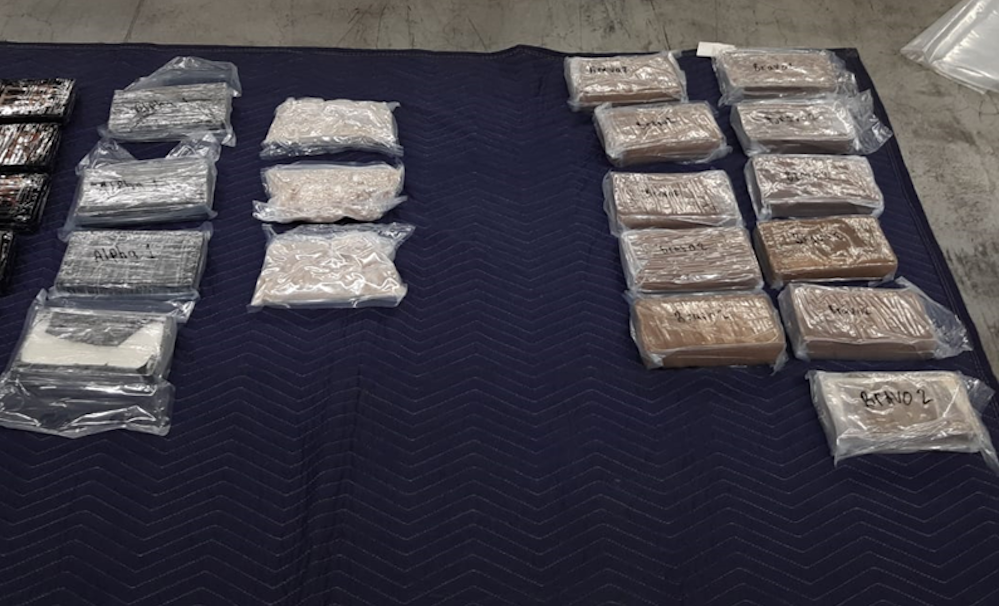