Nick Jones, the Traffic Commissioner for Wales, has refused to give a Merthyr Tydfil groundworks firm permission to operate vehicles and formally warned the business about the consequences of running without a valid licence in the future.

In a written decision, Mr Jones said Hurley G & B Ltd had failed to satisfy him on the grounds of fitness and financial standing. The firm, which did not appear at a public inquiry into its licence application on 27 March, previously had a licence application refused in 2015 after evidence emerged that it had operated without a licence and a driver had been prosecuted for resisting or wilfully obstructing a DVSA stopping officer.

Prior to the latest hearing, the company was asked to produce evidence of how it had met its transport needs following the previous licence refusal (and Upper Tribunal appeal dismissal) but the Traffic Commissioner concluded no tangible evidence of outsourcing was available. 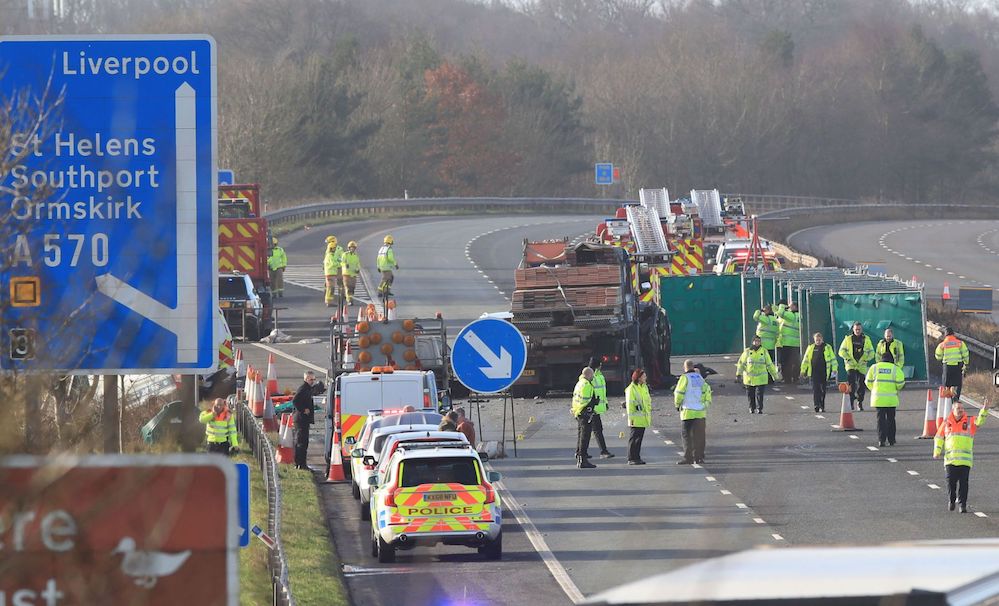