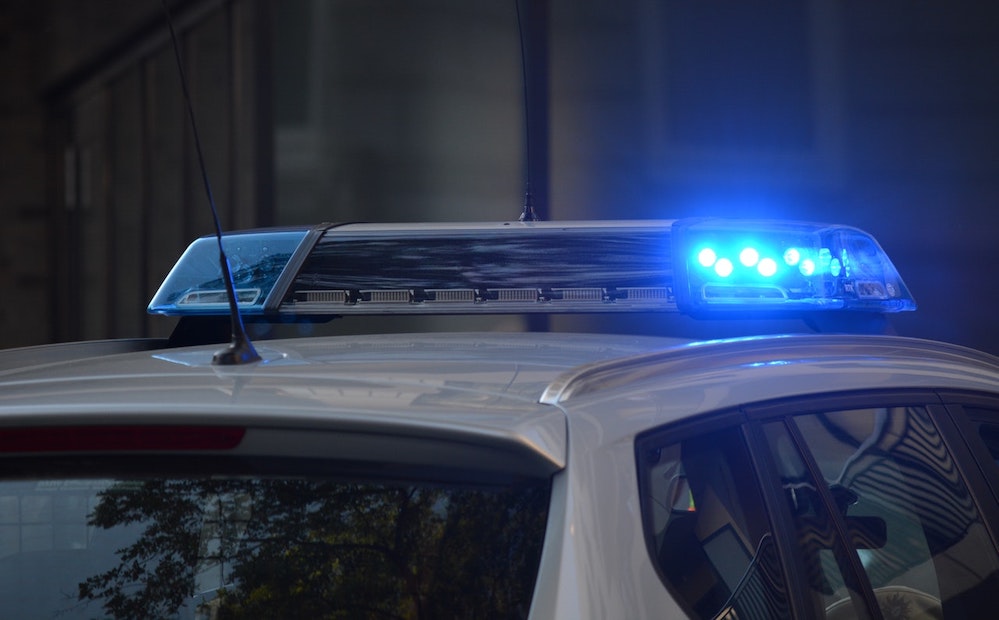 Earlier today, police have established that all 39 of those found in the refrigerated trailer in Essex yesterday, were Chinese nationals.

Officers have confirmed that 31 of them were men and 8 were women, investigations are still ongoing to discover the identities of those deceased.

It has also been clarified that the trailer had intact arrived at the port of Purfleet around an hour before it was discovered, having travelled from Zeebrugge. It was then collected by a tractor unit which arrived in Britain on Sunday (20 October) having come from Dublin.

Yesterday, the truck was transported to Tilbury in order to investigate further into the identities of those deceased.