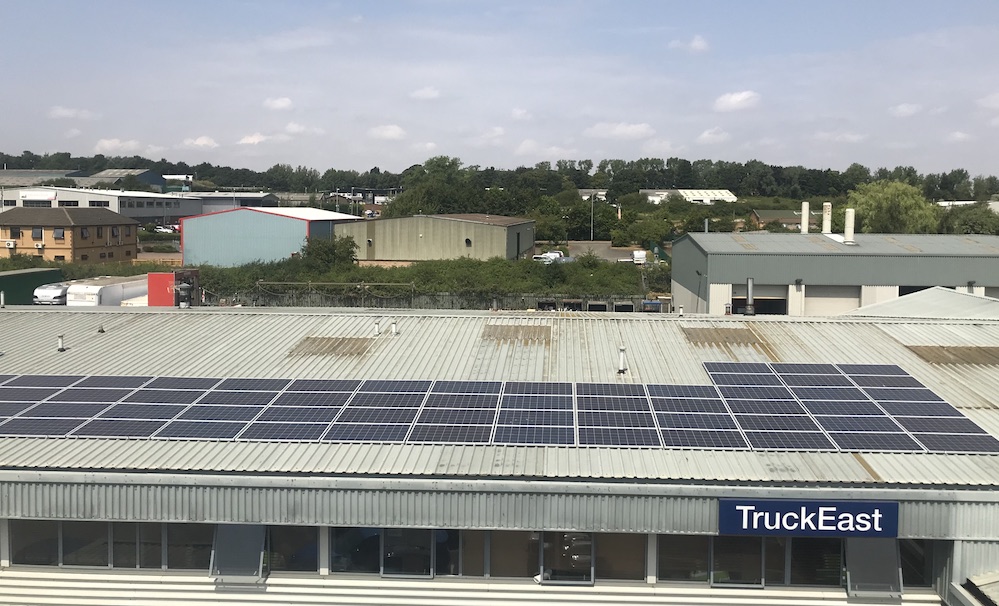 Scania Dealer, TruckEast, invests in green energy at its largest branch with an array of solar panels installed across its Wellingborough rooftop.

Following a recent collaboration with solar installer SAS energy, the dealership invested in its future by adding 80 x 270w Trina Solar PV modules to the roof of its 14-bay workshop. The installation includes a mounting system to fix the panels in place on the large, flat rooftop, enabling an elevation angle to maximise the system output.

Operating six days a week as a 24-hour workshop facility, there is a high demand for energy around the clock, for which alternative options have often been considered, but never been economically viable.

Managing Director, John Biggin comments, “We have looked at solar options for our large rooftop before, but the payback has always been too long. However, we were approached by SAS energy who worked out a great deal that gave us payback in under five-years.”

The Wellingborough branch is the first TruckEast site to use renewable energy to generate on-site power and it is something the business is now considering at other branches with suitable locations – not only to reduce energy bills but minimise the carbon footprint too.

“This investment was made with the future in mind; we are now generating around 140kwh per day in this fantastic weather, whilst doing our bit for the environment”, continues John. 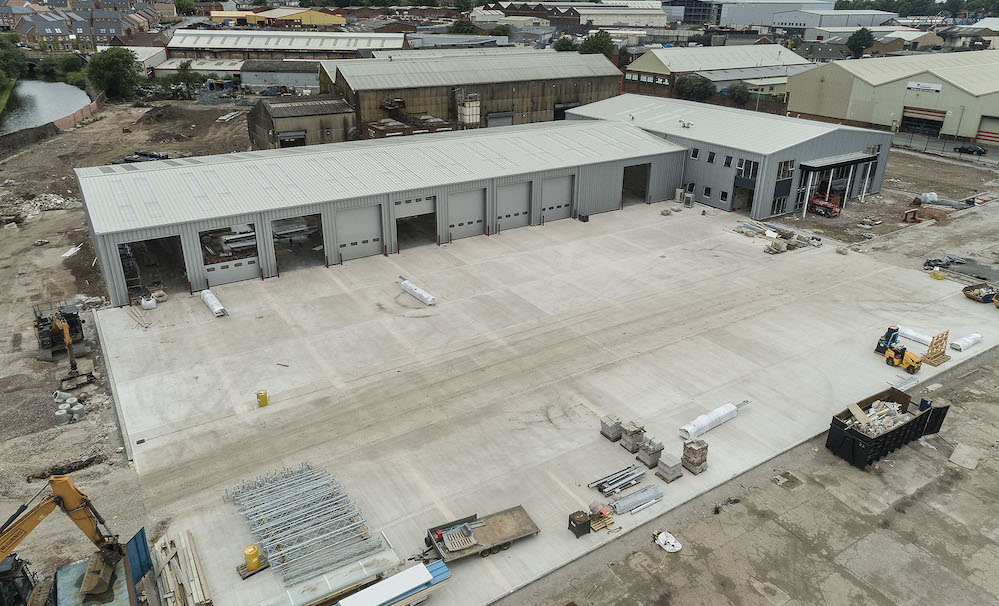 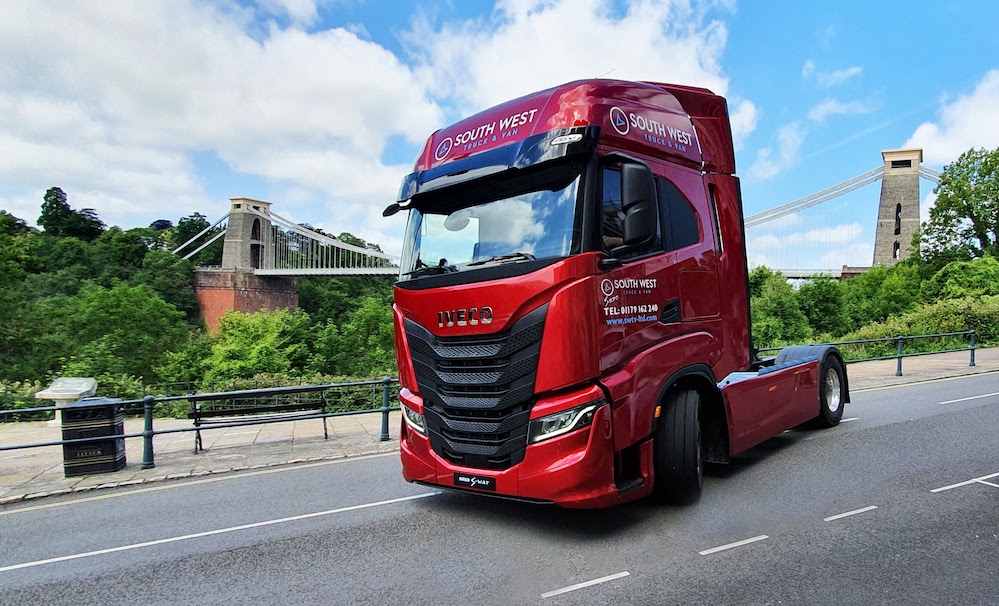 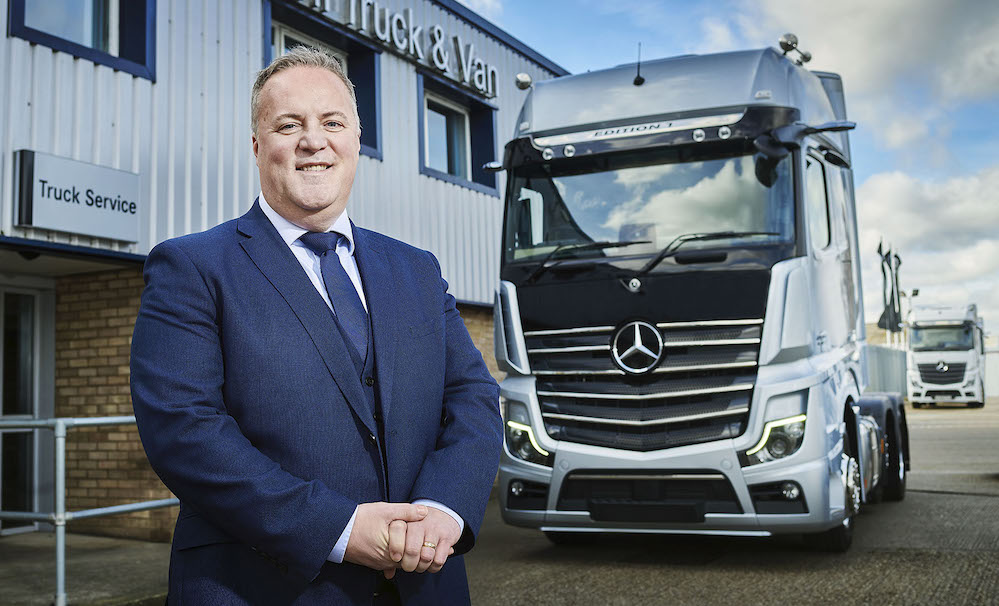