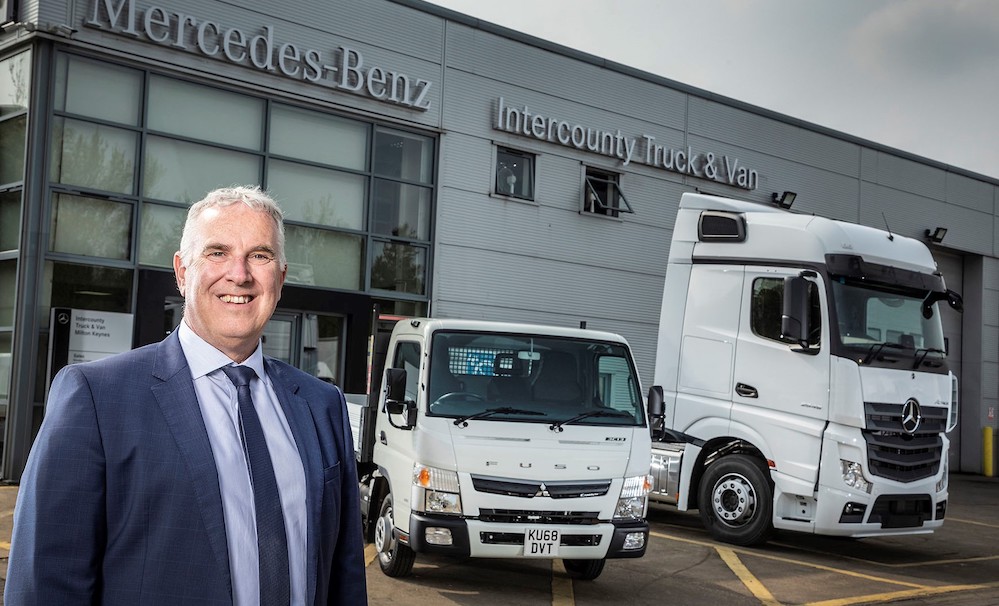 Twenty-five years have passed since Andrew Jamieson last worked for Mercedes-Benz – but as the new Managing Director of Dealer Intercounty Truck & Van he’s relishing the opportunity to renew his association with the brand.

Having begun his career with an independent engine development and fuel additive specialist, Andrew joined the Mercedes-Benz head office team in Milton Keynes as a Technical Sales Engineer in 1989.

He left in 1994 to join the Swedish truck builder with which he would spend the next quarter of a century. Andrew’s CV includes a stint as the Managing Director of one of its biggest franchised Dealers, and a succession of senior roles with the manufacturer itself – his final position was that of UK Sales Director.

Andrew’s appointment represents a ‘coup’ for Intercounty Truck & Van, which sells and supports vehicles bearing the three-pointed star, as well as FUSO Canter light trucks, from headquarters in Wellingborough, and other branches in Boston, Lincoln, Milton Keynes, Peterborough and Toddington.

He said: “I’d been pretty successful and achieved a lot with my previous employer, but realised that the most enjoyable phase of my career was the eight years I spent running a dealer group – that’s because you have more freedom in a privately-owned enterprise, and can make things happen more quickly.

“So I was looking for a fresh challenge outside the corporate environment. I was born and bred in Milton Keynes, and have lived there all my life, while I guess it was inevitable, given the time I spent working for Mercedes-Benz all those years ago, that I should have retained a certain affection for the brand. All of which meant that when the chance to join Intercounty Truck & Van arose, I knew immediately that it would be the right move for me.”

Andrew continued: “Of course, Mercedes-Benz has changed out of all recognition since I left in 1994. Today’s product range is far wider, and is very, very good. My background has been in trucks, so I’m particularly looking forward to getting involved in the retail side of our van business – it will be very different, of course, but that’s part of the appeal of the job.”

Andrew continued: “Intercounty Truck & Van has some first-class facilities and a fantastic team of people. My task is to provide the stability and direction that will ensure we provide the focused sales support, and fast, efficient aftersales back-up, which customers for vehicles bearing the three-pointed star are entitled to expect.”

Andrew will be relying heavily on another key addition to the Intercounty Truck & Van management team, in the shape of its new Group Aftersales Director. Darren Price served a technician’s apprenticeship on leaving school, before moving into operational management.

He spent the last two-and-a-half years working for Ryder as a Senior Operations Manager, and before that was employed by Northgate plc as an Area Workshop Manager responsible, at one point, for nine locations.

“I’ve always wanted to work in the ‘dealer world’ and the fact that I’m now doing so under the Mercedes-Benz banner makes it particularly exciting,” said Darren. “The customer has always been my ‘driver’, meeting their needs my primary concern. Having visited our branch network I have been really impressed by the passion and determination to succeed within the team I’ve inherited.” 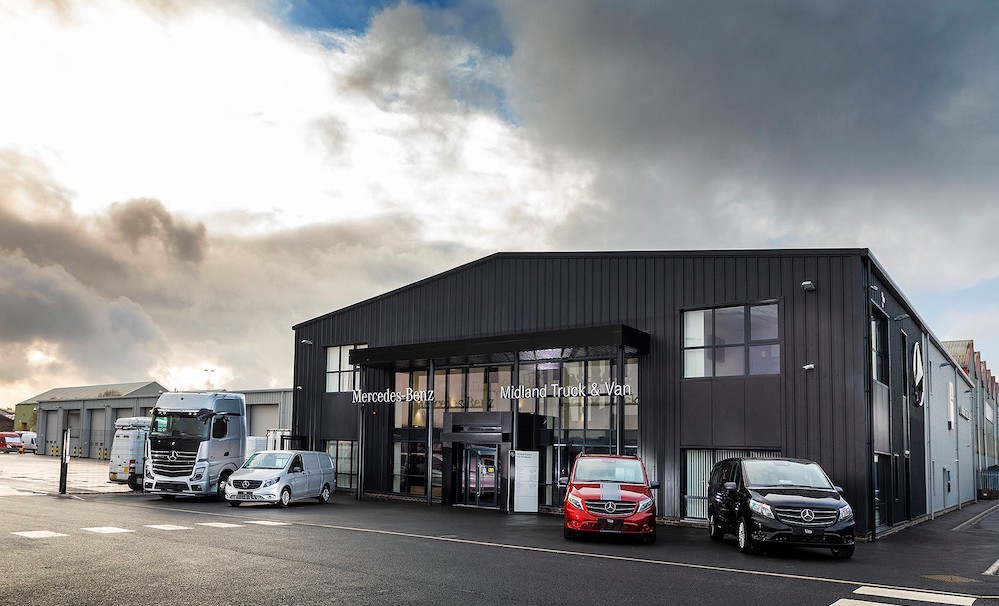 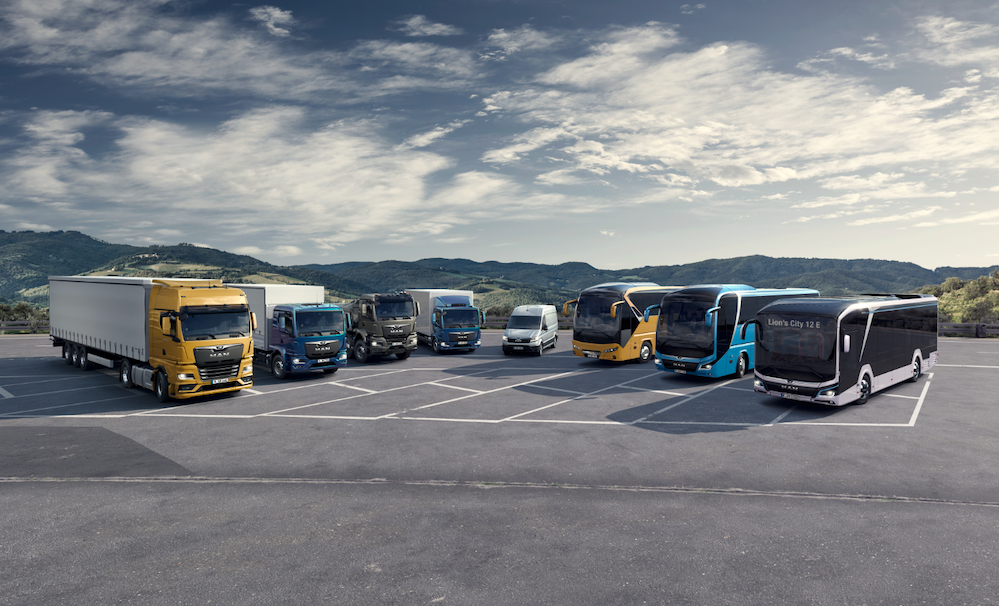 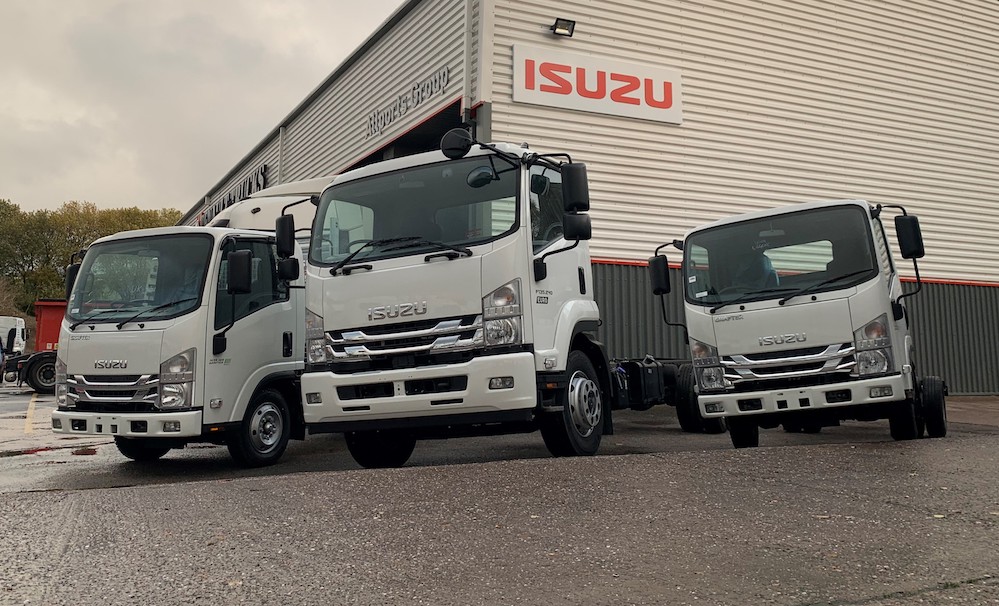