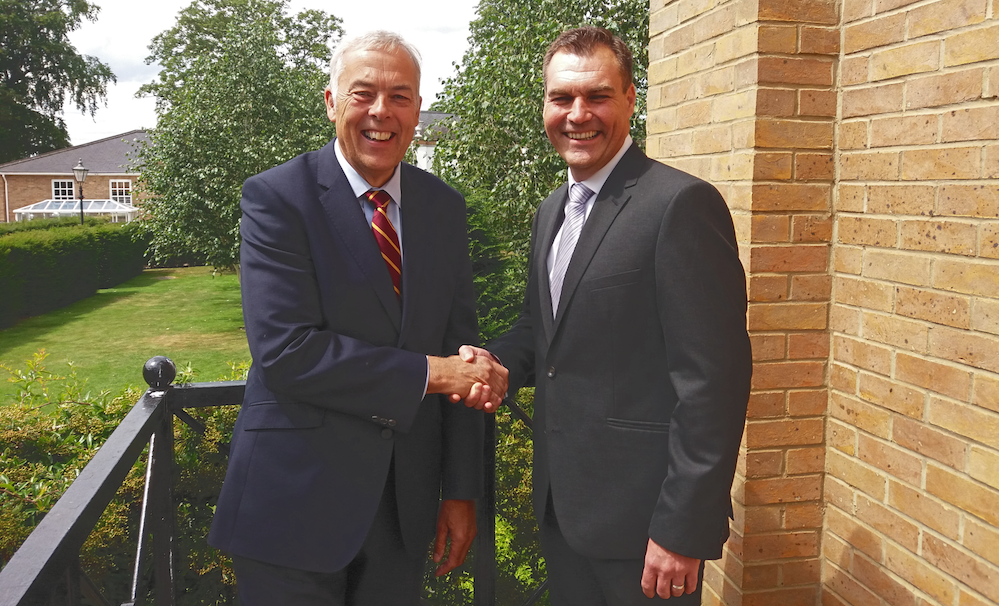 TruckEast promotes from within appointing Alex Vickery to Finance Director of the Suffolk based Scania dealer. In his new role, Alex takes overall responsibility for the financial operations of the Suffolk 100 organisation.

Based at the dealers head office in Stowmarket and heading up a team of eleven, Alex first joined TruckEast back in 2010 having been inspired by the vision and aspirations of the Directors. With more than 20 years experience in finance and previous roles including many FTSE 250 listed businesses, Alex was drawn to a TruckEast’s agile nature whilst it maintained both its customers and staff at its core.

Since then he has supported its growth, seen it acquire two other businesses and be currently recognised as the thirteenth biggest company in Suffolk. Over the last 9 years as financial controller, Alex has built up a great insight into the business and industry which strongly positioned him to take over from his predecessor (and former joint owner) Simon Hobson.

Managing Director John Biggin comments: “Alex has extensive working knowledge of the business and has demonstrated he has the capability to be an excellent financial director.”

Joining the board which now boasts 6 members, Alex will join his fellow directors in driving the future growth and development of TruckEast. Other board members include Managing Director, and sole owner, John Biggin, Regional Aftersales Directors Martyn Clipston and Graham Broughton, Sales Director Harley Coulson and Simon Hobson, who still remains an active member after selling his shares and stepping back from day-to-day operations. 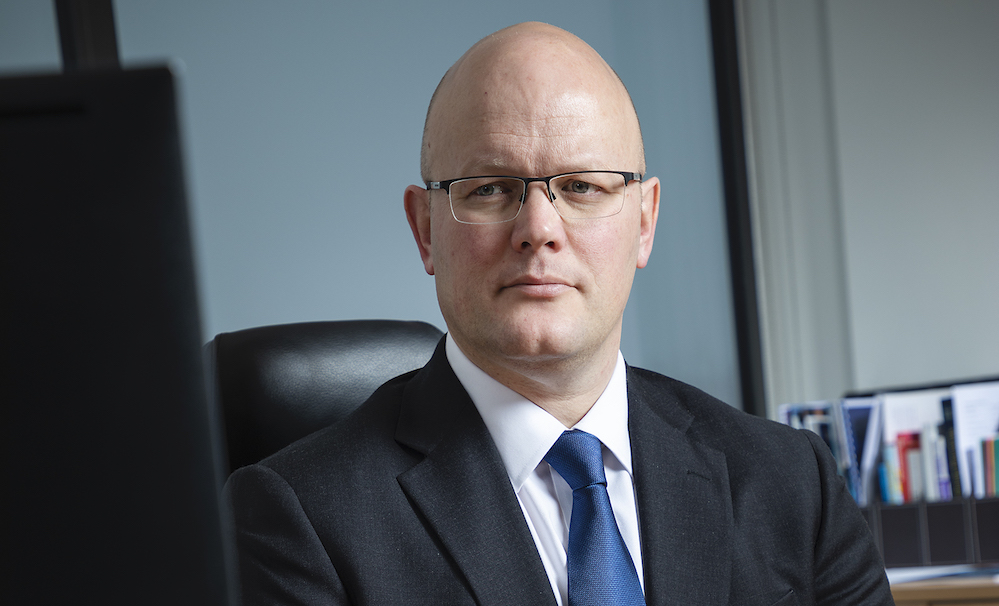