|   Road Transport   |   Waitings does the heavy lifting for charity with Scania 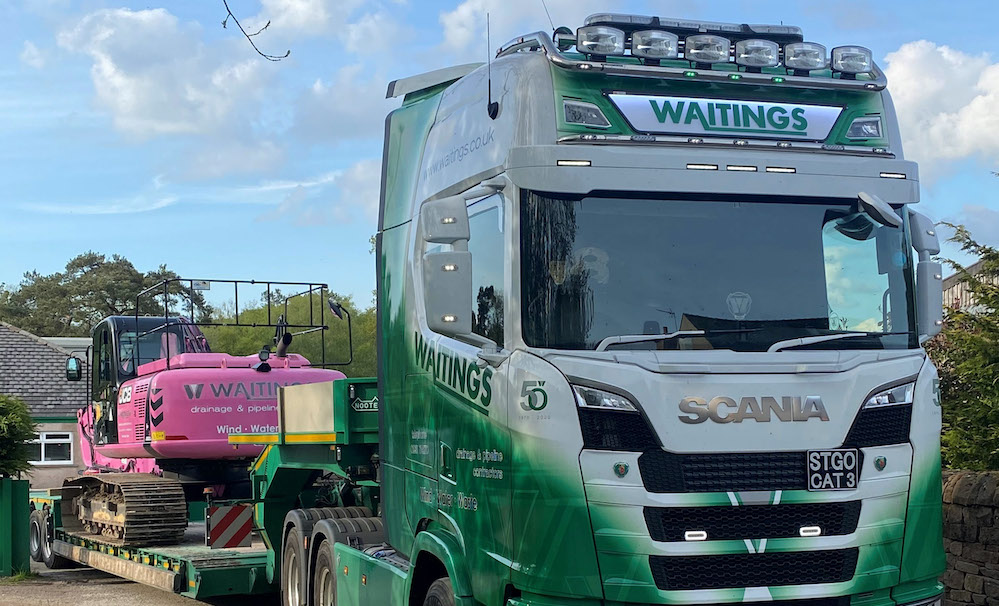 Leading civil engineering and specialist plant hire business, Waitings Limited has added a 150-tonnes gross train weight, double-drive STGO Category 3 Scania 650 S heavy haulage prime mover to its Cliburn, near Penrith, Cumbria-based fleet. Waitings operate a large fleet of earthmoving equipment including excavators up to 70-tonnes in weight.  One of the excavators regularly transported by the truck is a specially commissioned, custom candy pink-painted JCB JS220 excavator, a proportion of the earnings of which are regularly donated to a number of UK cancer charities.

“The idea of a fund-raising excavator came to us around five years ago,” explains Waitings Limited Director of Operations, Adrian Ash.  “We wanted to give something back to the community and this seemed like an ideal opportunity.  In addition to its regular work, the excavator has appeared at a number of shows and events, and to date has raised in excess of £20,000 –  that’s something of which we are immensely proud.  Tragically our MD Victoria Waiting, herself passed away due to cancer not long after we commissioned the machine which was terribly sad with that we wish to retain the ‘pink’ theme through the business in memory and as a lasting tribute.  I would like to thank all our supporters here, and in particular would like to mention JCB for painting the excavator pink free of charge.

The Scania 650 S used to haul the pink excavator has been supplied by Carlisle-based Graham Commercials Limited.

“The support and assistance we have received from the team at Grahams has been nothing short of excellent,” says Adrian Ash.  “We already have a number of Scania vehicles on the fleet, but preparing the 650 S and readying it for heavy haulage work has been on another level – I cannot praise Graham Commercials highly enough for the way they guided us through the process.

“The plant we hire has become heavier and heavier over the years, and the 650 S is the only vehicle we have capable of moving our largest excavators.  We have two Nooteboom trailers which the truck hauls; one is a four-axle step frame unit, the other a four-axle low bed with a goose neck and dolly.  The combination of the truck and these two trailers gives us the versatility we need to fulfil our customer’s demands in every situation.” 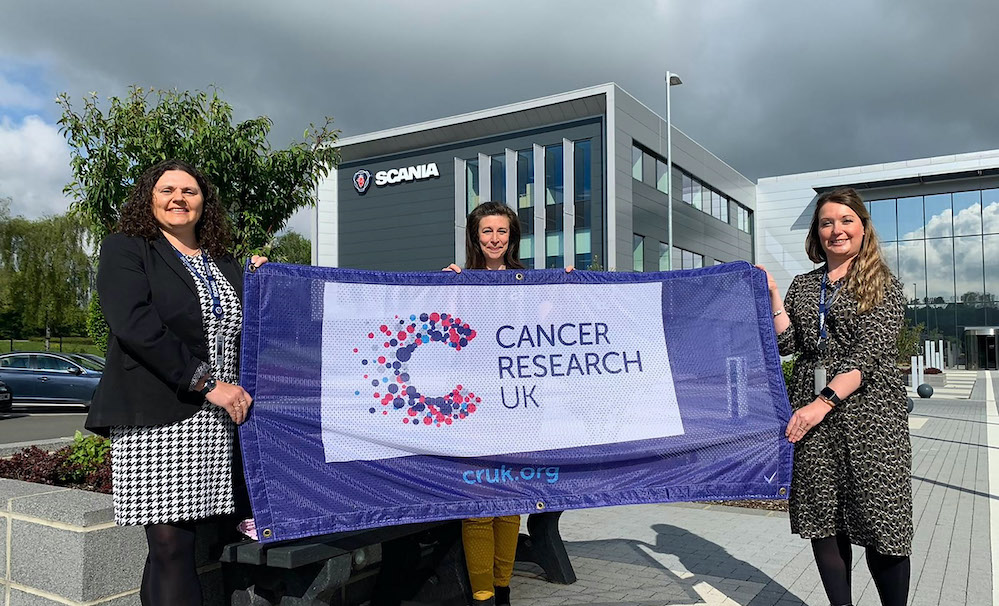 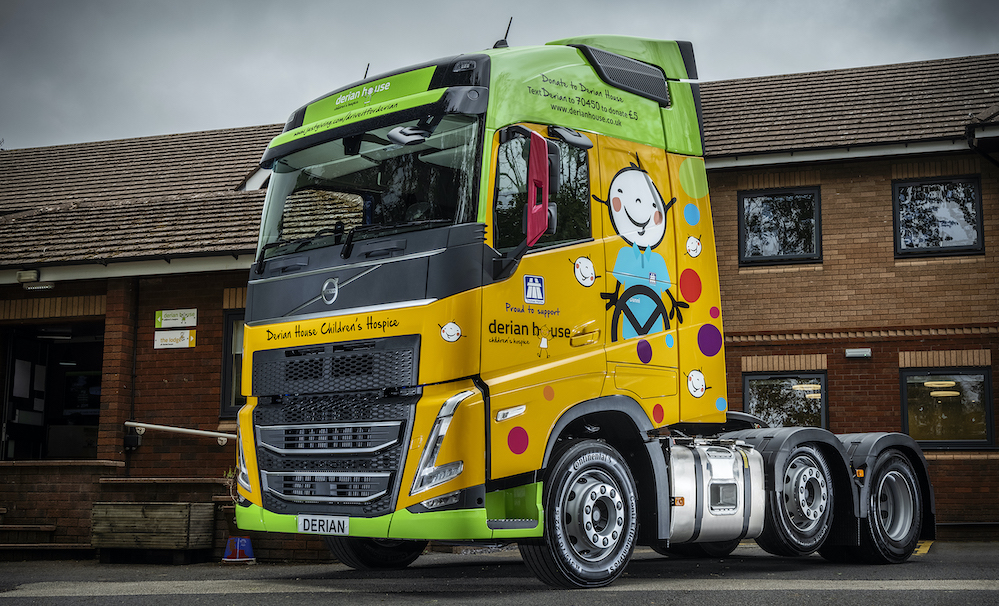 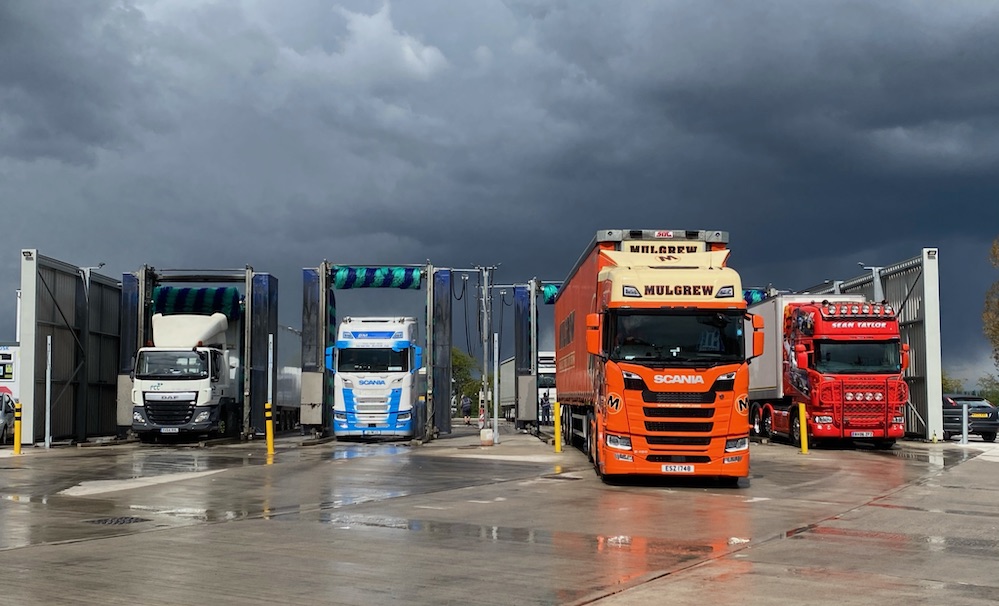