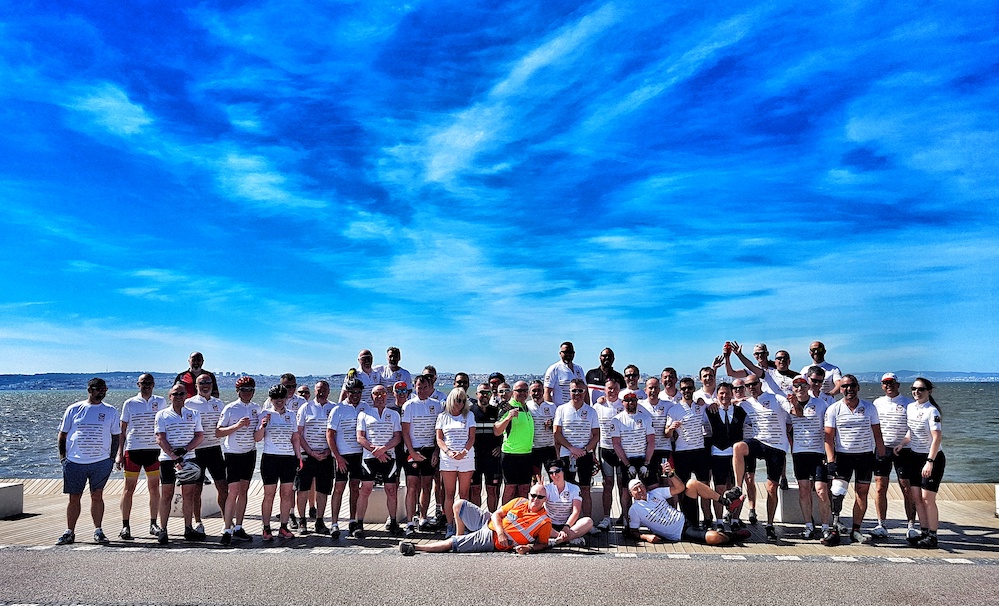 A combination of climbing nearly 13,000 feet, and cycling into headwinds of 35 km/hr over three days, were the main themes of the toughest but most memorable of the six TIP charity bike rides so far. In May, the team of 45 cyclists from the UK and Irish transport industries successfully completed this year’s TIP ‘Man o War’ tour of Portugal in aid of two deserving charities, the Stoke-based Donna Louise Trust and the world-famous Christie’s cancer hospital.

The test started in Faro on the Algarve and traversed to the western edge of continental Europe, Sagres, before turning north to finish in Lisbon three days later.

Thanks to the determination of the team and the support of the transport industry, the FBB&G team of 2019 has currently raised £70,980.83, once again successfully breaking through their £70,000 target. Indeed, the FBB&G team has now raised in excess of £300,000 for deserving charities over the past six years.

“Having completed more than 70 different legs over a six-year cycling period in aid of charity, we had never experienced anything like the three days of this year’s tour. The hills were steeper, the wind blew harder, and fatigue was probably the most painful cycling experience ever encountered by the majority of the riders,” said Mike Furnival, Managing Director, TIP Trailer Services UK&I.

Mike continues, “This year’s team of cyclists will be remembered for their good humour, persistence and determination throughout three tough days. Moreover, the pain has been rewarded by the support of our industry, families and friends in the amazing amount of money raised for our two chosen charities.” 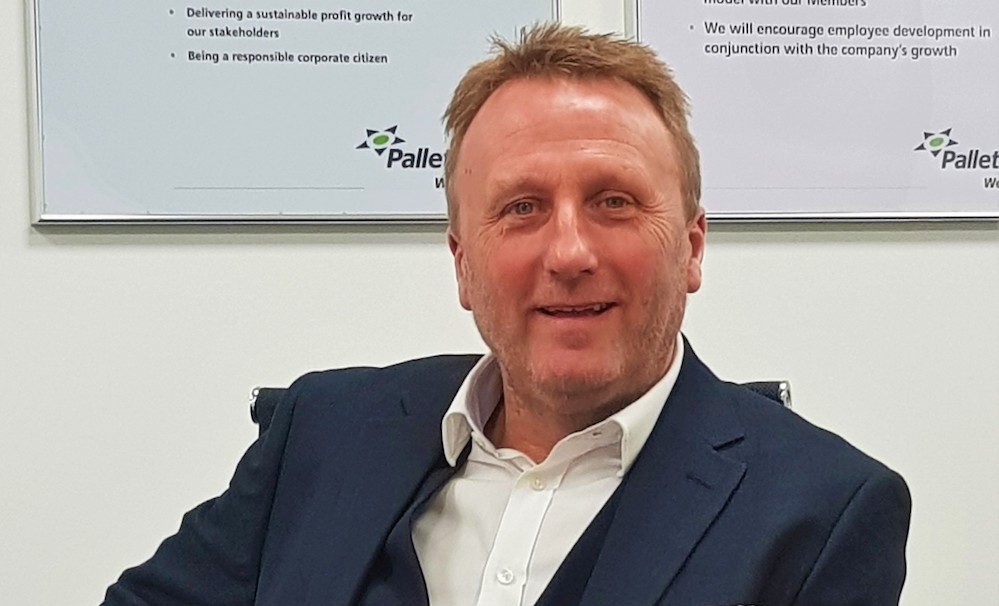 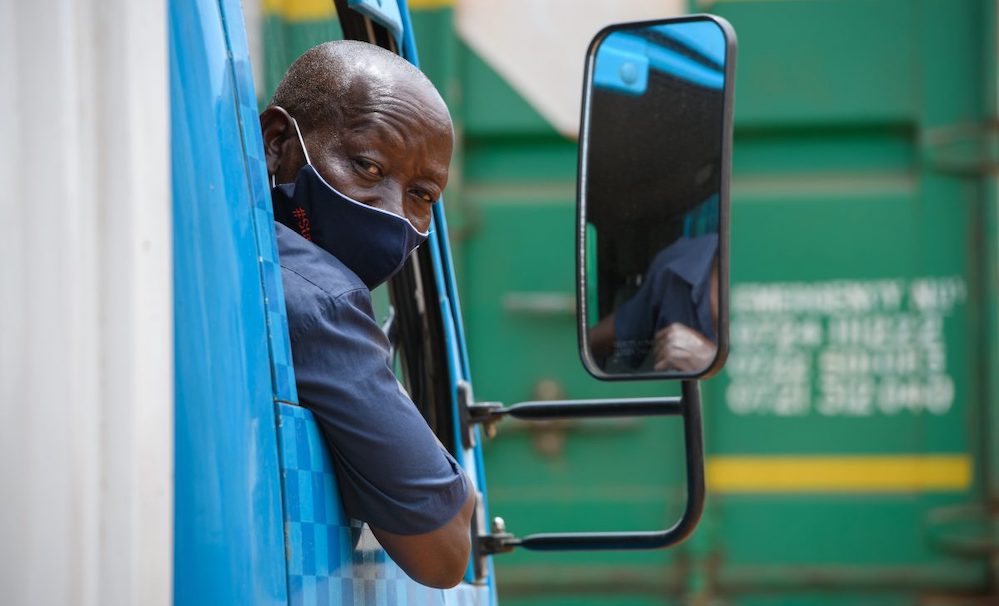