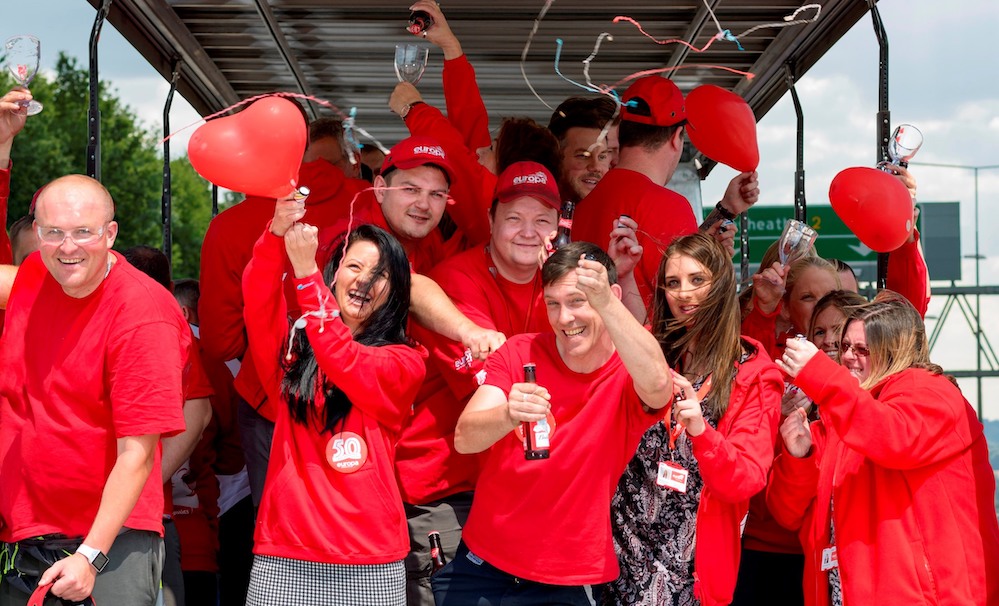 Generous staff from Europa Worldwide Group have raised more than £12,000 as part of the company’s 50th anniversary charity initiative this year, for a variety of causes from Macmillan to The Brain Injury Association.

Europa’s 50:50 scheme invites staff to fundraise for a charity of their choice through a range of events and sponsored activities – and then the business will match the money they have raised up to the tune of £500 per person. Over the course of the year, individuals and groups have taken part in gruelling, fun and inspirational challenges to raise the impressive total of more than £6,000 for various causes close to their hearts. Each total was then matched by Europa to give a grand total of over £12,000 worth of donations.

Entries have included staff from across the business’ 11 UK sites, with even company directors taking part to fundraise. Charity challenges have included marathons, fancy dress, cake sales, mud runs, sponsored swims and memory walks, all in aid of various charities.

Stand out achievements include that of Europa’s IT Director, Richard Litchfield, who completed his first ever full marathon in Nottingham, raising over £2,000 and Manchester branch manager Paul Martin, who took on the Great North Swim at Lake Windermere, raising £700, both for Cancer Research. National European Forwarding Manager, Simon Hucks, also raised £1,000 by taking part in a memory walk in aid of the Alzheimer’s Society.

HR director at Europa, Carl Potter, said he was thrilled to see that the 50:50 initiative had appealed to team members from across the country.

He said: “We’ve seen entries from the length and breadth of the country, and we’re delighted that 50:50 has taken off in the way that it has. Staff have really got into the spirit of fundraising and we’ve seen some really challenging and creative activities taking place.

“We’re proud to have sponsored our kind-hearted staff this year to mark Europa’s 50th anniversary – it really has emphasised one of our key values which is the importance of team spirit. Fundraising brings people together and the 50:50 initiative is a great way of giving our staff a morale boost while also helping charities close to their hearts.”

Charities who have benefitted from Europa’s fundraising efforts include Cancer Research UK, Animals Asia, Macmillan, Alzheimer’s Society and the British Heart Foundation. Employees from all divisions of the business have taken part including road sales managers, warehouse operators, sea freight personnel and members of the IT team. 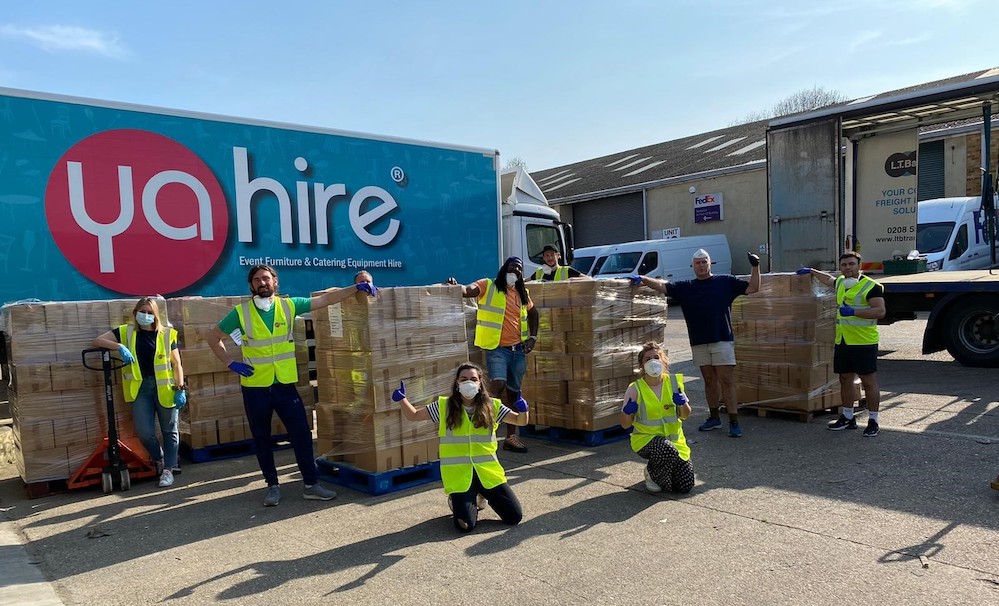 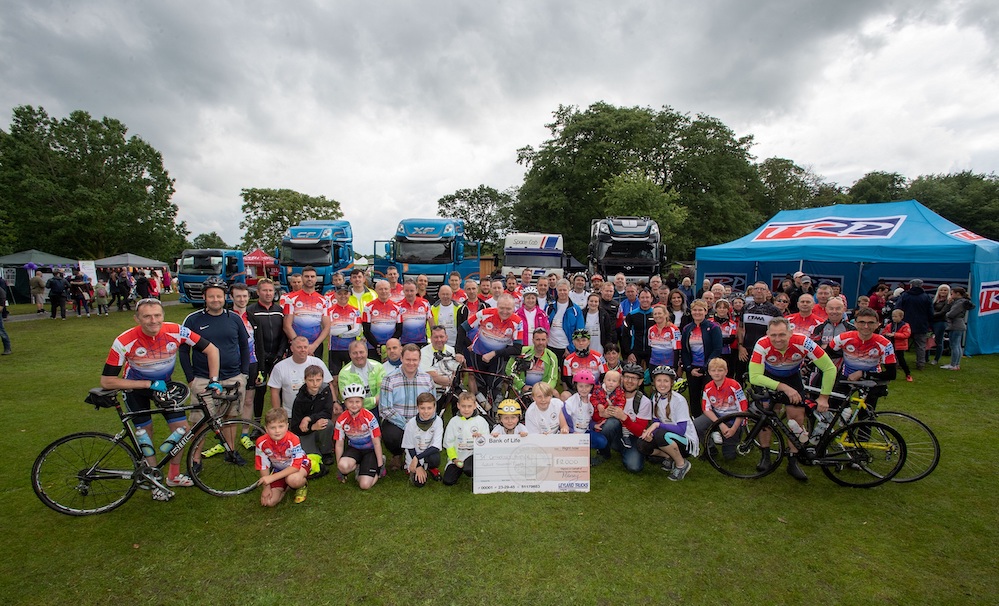