The EU’s decision to impose full border customs checks from January 2021 highlights the need for urgent action from the UK government.

While the UK has announced that it will not be introducing complete customs checks on goods arriving from the EU, Michel Barnier, EU Brexit negotiator has confirmed that from 1 January 2021, every UK product imported into the EU will face checks, regardless of whether or not a trade deal is reached.

By contrast, the UK government is still a long way from their stated target of having 50,000 additional customs agents trained up by 31 December 2020.

Earlier this year Michael Gove, Chancellor of the Duchy of Lancaster, offered no challenge to the RHA’s estimate that the new customs procedures with the EU will generate around 200,000,000 new pieces of paperwork, which will in turn require 50,000 new customs agents to be trained.

Commenting, RHA chief executive Richard Burnett said: “RHA members, and traders in general, need clarity on how they will be expected to run their businesses from January 2021.

“What worries us is that at the moment, the UK hasn’t hired anything like the number of customs agents needed to process the new form-filling.

“The UK is very slow off the starting blocks on hiring thousands of staff to do this vital work. If we don’t tackle this fast it’s a recipe for disruption to the supply chain post-transition which affects us all.”

Even if the new agents are hired trained by 31 December, firms still don’t know what forms will be required, how they should be completed, who should complete which forms, or where they will need to be sent.

This is vital information that firms need to have as soon as possible, and should already have received if they’re to have enough time to prepare for the new trading arrangements with the EU.

The RHA is again repeating its demands for clarity from the Government, who simply must provide this vital information if the UK supply chain is to continue to operate smoothly from 1 January 2021. 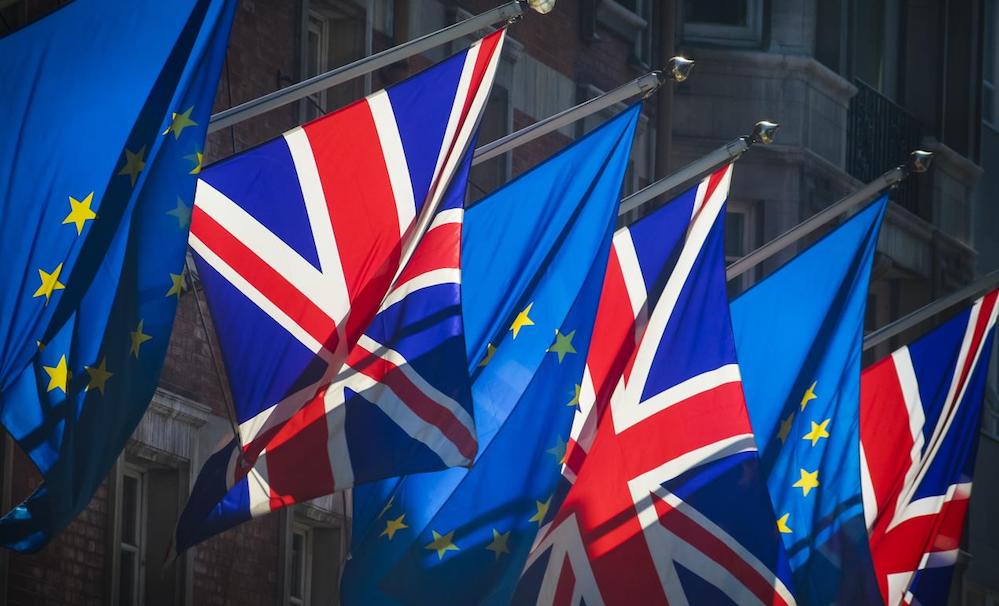