As part of research on the preparedness of the UK’s freight forwarding and logistics sectors for the end of the Transition period on December 31, 2020, the British International Freight Association (BIFA) is again surveying its members.

Director General, Robert Keen says: “One of trade association’s main roles is member engagement, ensuring that members are kept informed of important developments, and also that their views are provided to government, regulators, and others.

“The trade association is being asked questions from a variety of government departments and agencies, as well as a House of Commons Select Committee, and the results of the survey will further inform our responses to those enquiries.”

An earlier survey of its members conducted in May, found that the majority of respondents believed that an extension to the transition period was desirable, if no trade deal is agreed by December 31st 2020 and UK trade with the EU is conducted on WTO lines.

“BIFA saw that as a clear message to government that BIFA members and the clients that they serve had great reservations over whether they would have the capacity to handle the major changes to the UK’s trading relationship at the start of 2021, such as new customs documentation and procedures.

“The latest survey reconsiders that issue and also asks whether BIFA members need greater clarity on government plans for the UK’s borders; and whether the recent publication of both the Border Operating Model and Moving Goods Under the Northern Ireland Protocol have assisted members’ understanding of procedures regarding imports and exports between the EU and UK, and GB and Northern Ireland, respectively.”

Other questions cover such issuing as staffing; whether more information on future systems and procedures is required by the trade association’s members, as well as the impact of the Covid-19 pandemic on members’ preparedness.

Keen concludes: “Obviously, the biggest possible response to this survey will increase its credibility with government and we are urging our members to take the time to complete the survey, which must be done before September 9th.” 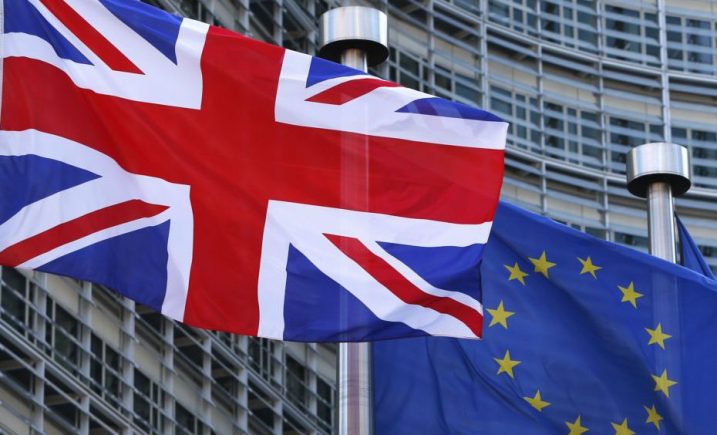