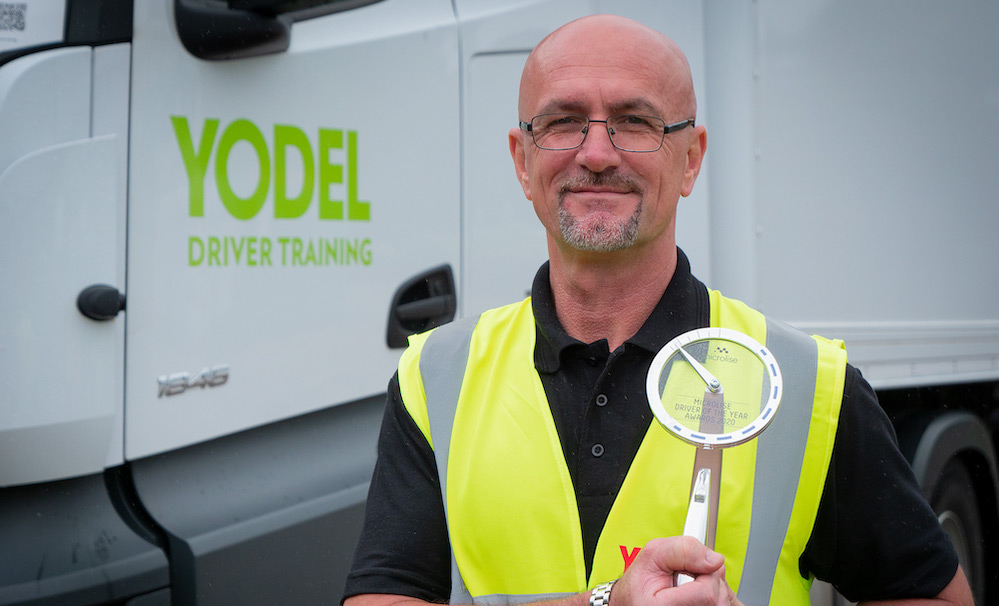 Local Yodel HGV driver, Dzevad Grozdanic from Borehamwood, has won Medium Distance Driver of The Year at the Microlise Driver of the Year Awards.

The Microlise Driver of the Year Awards recognise drivers who have gone above and beyond in their roles. Judged through data analysis, validation by employers and an assessment by an independent judging panel, Dzevad, better known as Gerald, was selected out of more than 200,000 drivers.

Gerald is an ex-prisoner of war after fleeing Bosnia in the 1990s. When he arrived in the UK he overcame language and cultural barriers to secure his HGV licence in 1997. The people who know Gerald best say he always has time to help others and consistently goes the extra mile. Gerald strives to be safe on the road, and has helped train hundreds of drivers to the same standard.

Commenting on his win,Gerald Grozdanic said: “It was a great surprise to be nominated and win the award, especially as I was up against more than 200,000 candidates. I am extremely grateful for my job at Yodel and look forward to reaching more milestones at the company in the future .”

Andy Yemm, Head of Fleet & Transport, said: “We’re delighted that Gerald’s hard work and dedication have been recognised with such a prestigious award. He is a great asset to Yodel’s team, never working for praise or recognition, just doing his job well. We look forward to continuing to work with Gerald. Well done!” 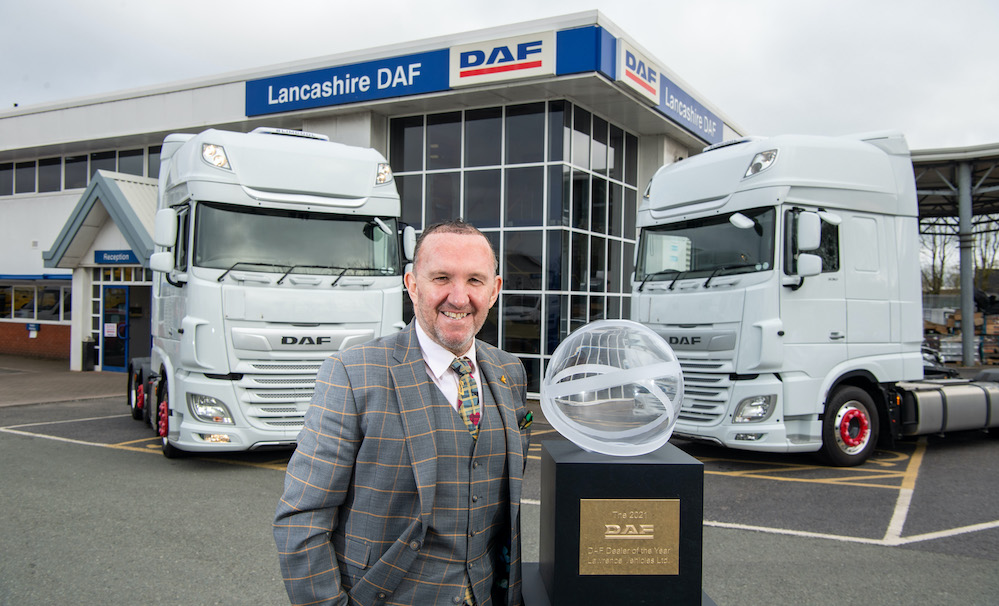 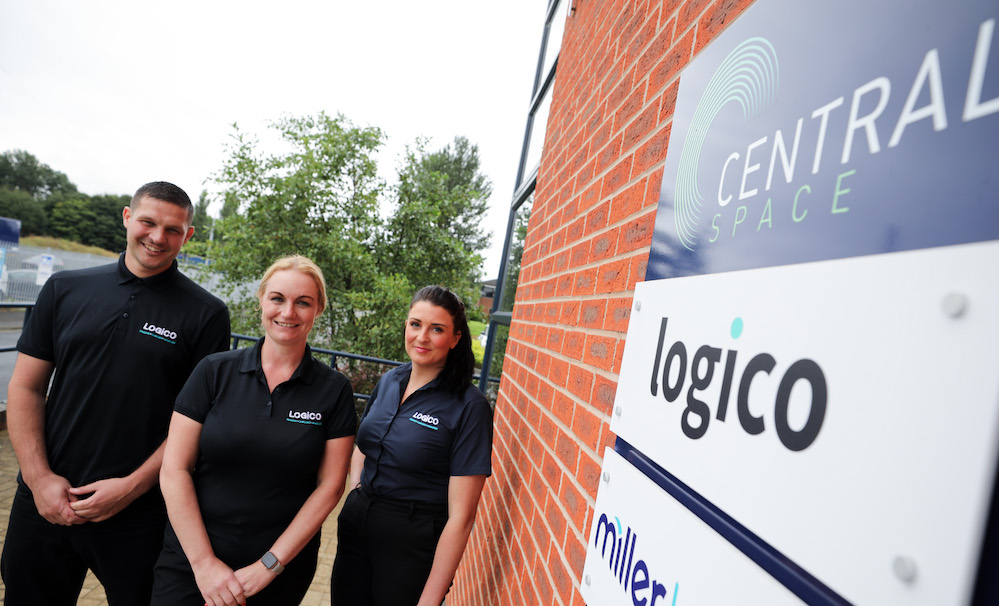