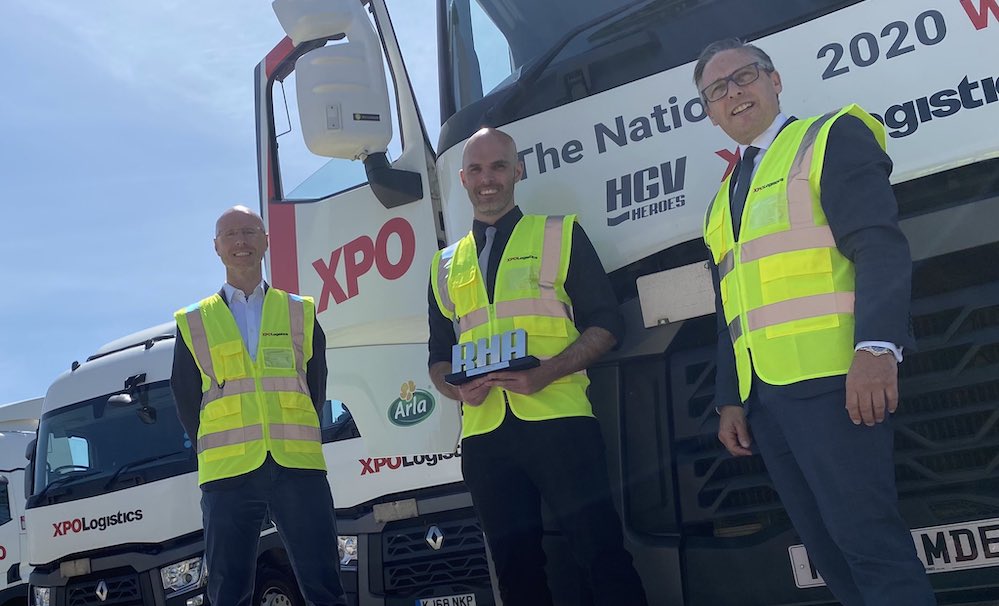 An Aylesbury-based trucker was crowned our HGV Heroes 2020 winner Tuesday 15 June after he helped prevent someone falling to their death from a footbridge last year.

Tom Reddy, who was working for Moran Logistics at the time parked his truck under a bridge on the A47 just outside of Peterborough on 5 May last year as it looked like someone was going to jump onto the busy carriageway.

He and another motorist scrambled up the verge and climbed over railings onto the bridge before talking the man down.

A panel of industry figures chose Tom as our HGV Heroes winner after his former colleagues nominated him for his quick thinking and bravery.

Our HGV Heroes campaign which ran last year recognised logistics professionals who had gone the extra mile during lockdown.

Driver, Tom Reddy who now works for XPO Logistics, said, “I find the situation of being on that bridge very relatable having served in the military in an early part of my life. I have had my struggles with mental health both at the time and in the years following so I am extremely sympathetic with anyone who finds themselves in that position.”

“I am humbled to be the winner of this award and grateful of course to be recognised for it. I did nothing exceptional on that day apart from doing what I believe a human being should do.”

Handing Tom his award at XPO’s Northampton depot, RHA Chief Executive, Richard Burnett said: “I am delighted that Tom is our overall winner. Thanks to his selfless actions he prevented a man jumping from a road bridge – saving a life and a family from a lifetime of misery.

“The man contemplating jumping off the bridge was fortunate that it was Tom who came to his rescue.”

Dan Myers, Managing Director, Transport – UK and Ireland, XPO Logistics, said, “Tom is an exemplary individual who is worthy of recognition and thanks. Together with the RHA, we are proud to celebrate Tom and his selfless actions which have positively impacted many lives, and we are proud to have him on our team at XPO.

Nominations for this year’s campaign – RHA Heroes – have just closed. A winner will be announced shortly. 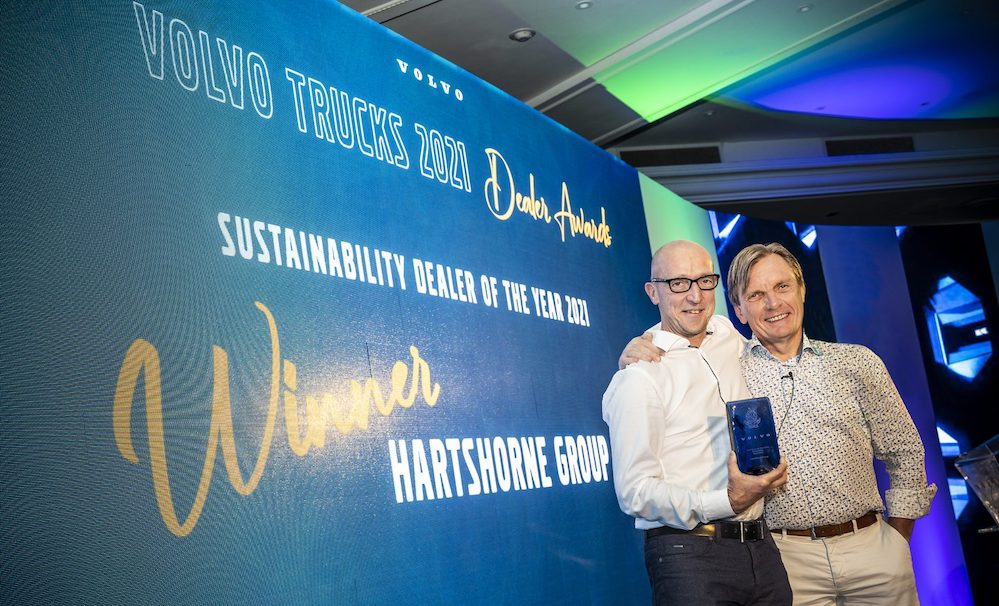 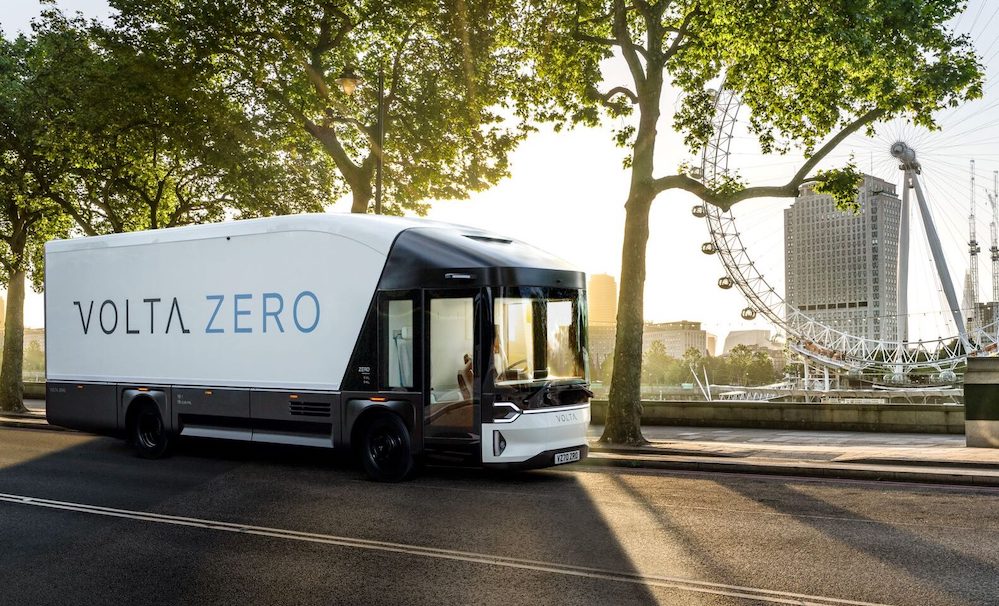 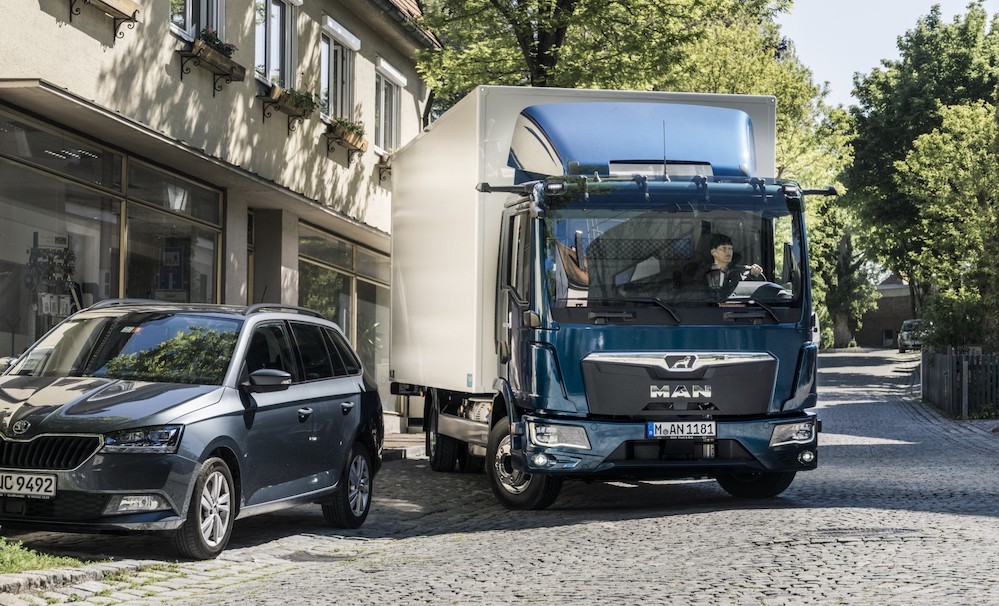