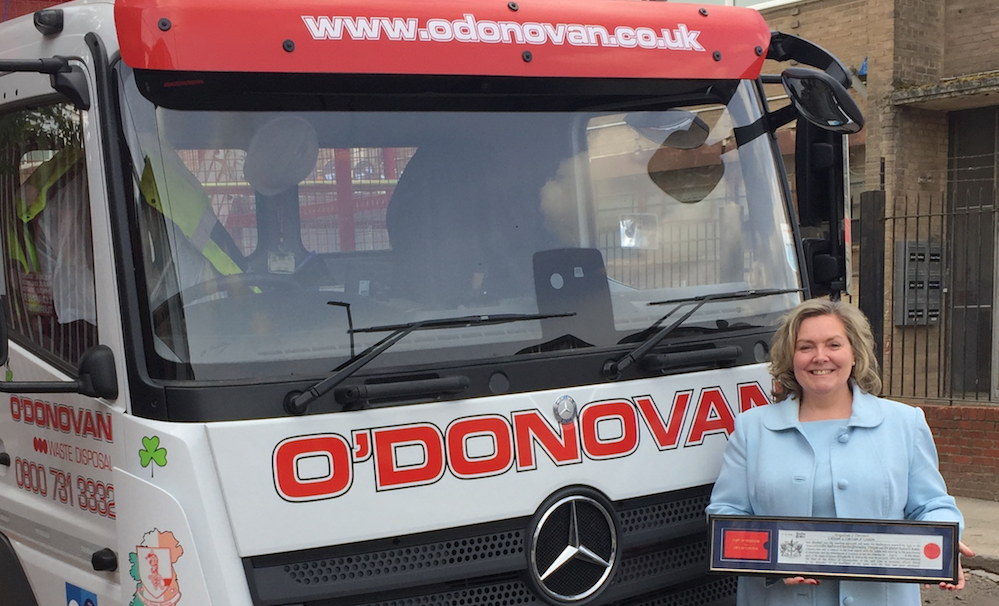 Jacqueline O’Donovan, MD of O’Donovan Waste Disposal, has been given the freedom of the City of London by The Worshipful Company of Carmen, in recognition of her dedication to the transport industry.

Every year, Carmen assess the transport industry and honour outstanding individuals across surface transport, including road and rail, goods and passengers.

Jacqueline was recognised for her tireless dedication to fundamentally improving transport policy in London and across the country, which has seen her commit her 30-year career to innovation and staff development, pioneering road safety.

Honoured at the Chamberlain’s Court at Guildhall, in one of the oldest surviving traditional ceremonies still in existence in the City, Jacqueline’s appointment as a Freeman of the City provides her with the opportunity to serve the City of London Corporation and the wider community, while enjoying the privilege of association with those who serve Queen and country.

On her achievement, Jacqueline O’Donovan said:

“It is an honour and a privilege to be recognised in The Worshipful Company of Carmen, and I’m humbled to join such a prestigious list of individuals who have changed their respective industries for the better.

“Improving transport policy in the UK remains a priority for us, and we’ll continue to strive for better to ensure safety for all road users.” 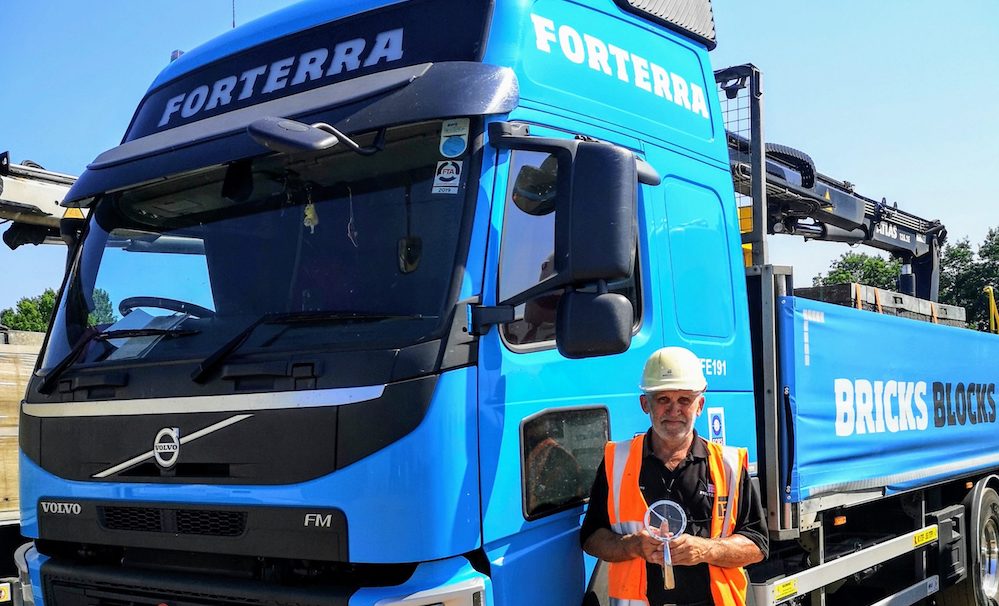 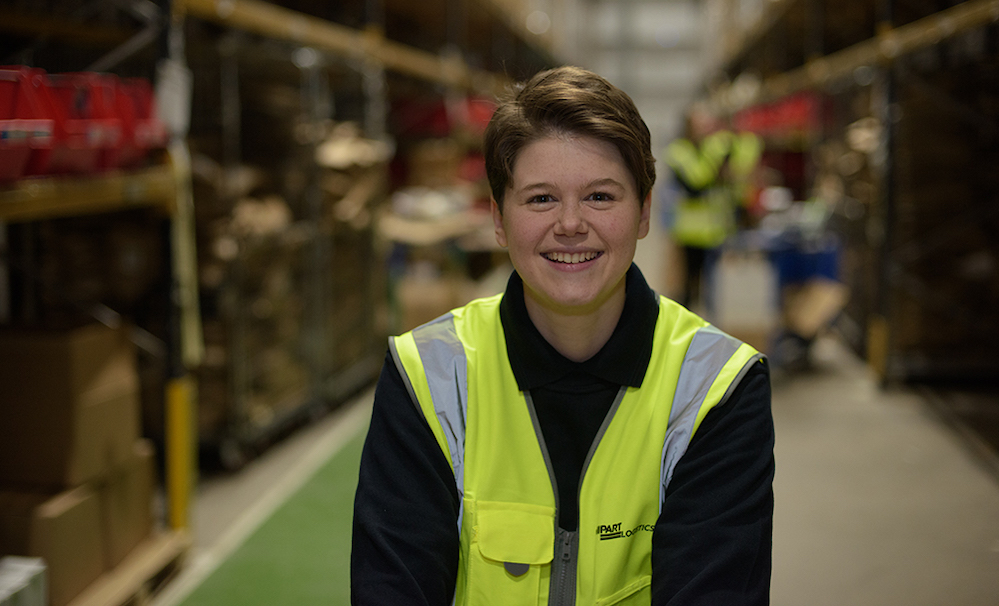 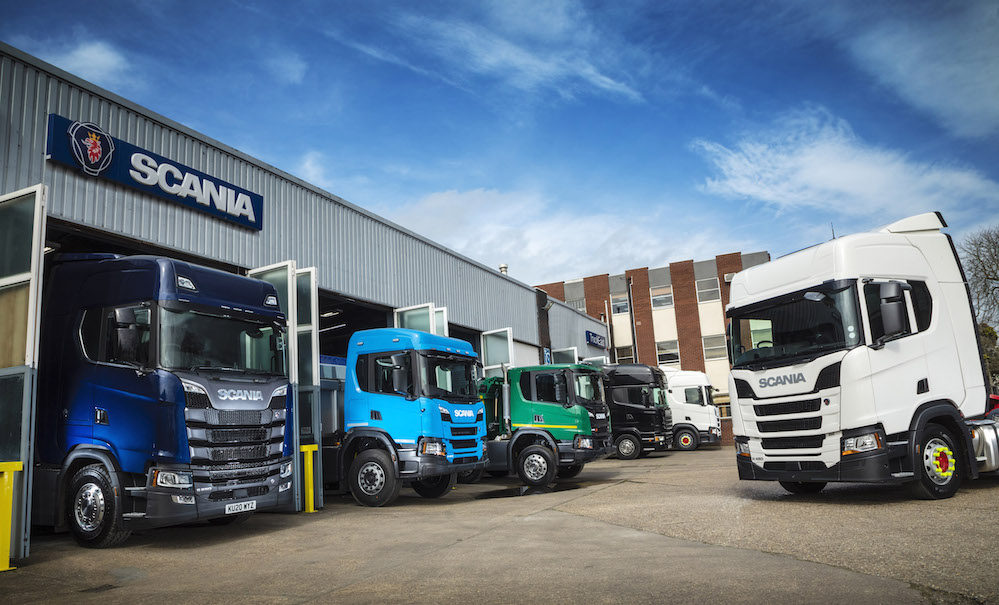