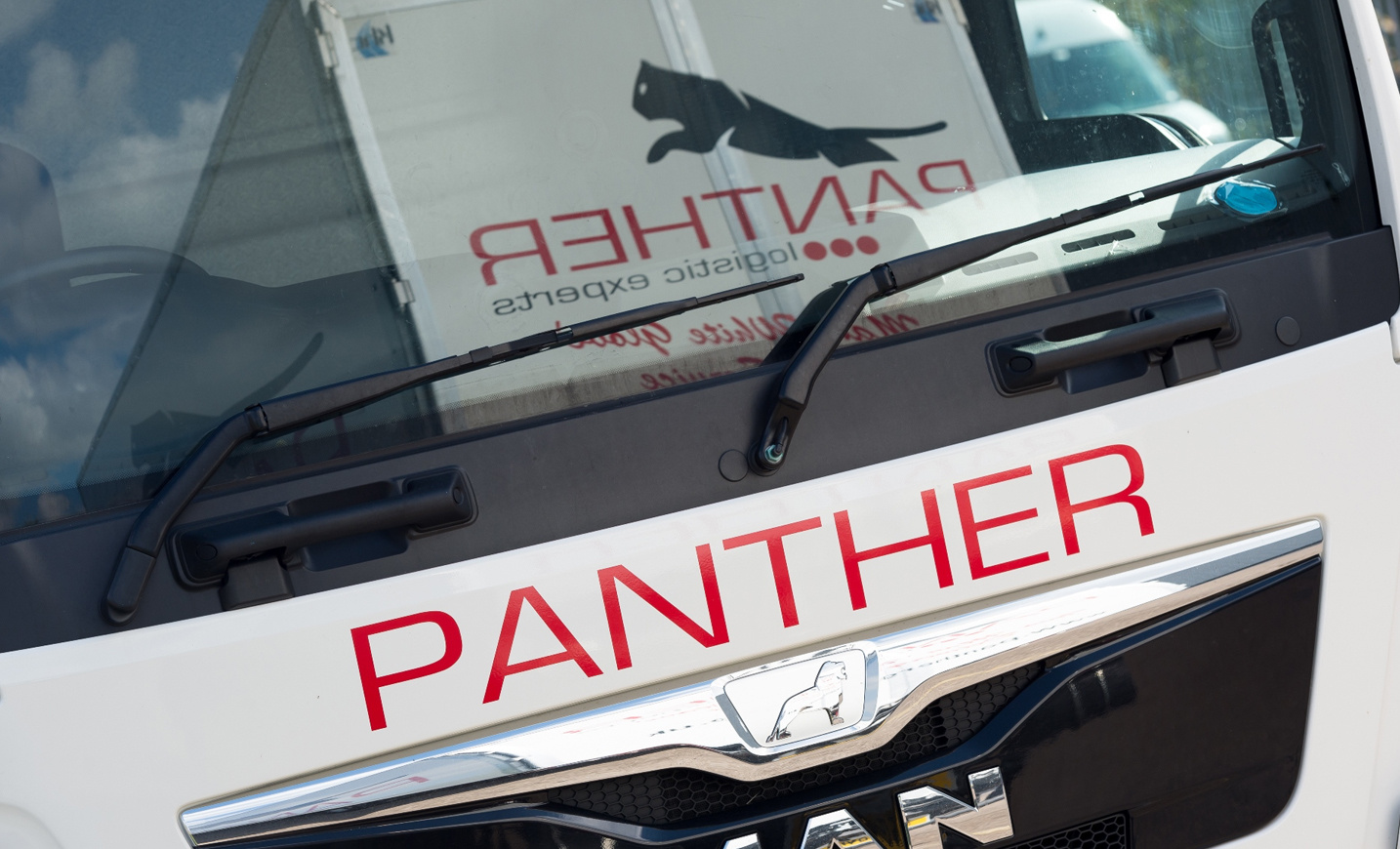 Dedicated white glove delivery specialist Panther Warehousing has further extended its national reach with the opening of two new depots to increase its footprint in both the north and south.

The company has moved into new premises in Carlisle in Cumbria, and Bracknell in Berkshire, to accommodate increased nationwide demand from its ever-growing customer base.

The business – which is fast building a reputation as one of Britain’s most inspirational companies – is also looking for enthusiastic new recruits to join the next phase of its journey.

Panther’s new depots come on the back of three other major recent investments. Earlier this year it opened an 86,000 sq ft depot in Preston, and a 38,000 sq ft site in Gateshead. Last year Panther opened a site in Watford.

The total number of depots now operated by the company across England stands at 11.

Measuring 30,000 sq ft each the new depots come at the end of an exciting year for Panther which first made its name as the UK’s first next-day, two-man delivery service of furniture and other heavy goods.

Earlier this year Panther was named one of Europe’s most successful companies in the first FT Top 1,000 Europe’s Fastest Growing Companies list.

It also made the list of the Top 1,000 Companies To Inspire Britain – compiled by the London Stock Exchange Group.

As part of its most recent investments the company has recruited 25 more staff – 10 each in its Bracknell and Carlisle sites, and a further five in Gateshead, in a new dedicated call centre within the depot.

The purpose of the call centre is to support the delivery crews while out on their rounds. Dealing solely with internal requests from drivers, call centre advisors will liaise with crews facing traffic delays, accidents and other problems on the road. This in turn helps to free up the customer service lines at Panther’s Northampton HQ, leaving customer service representatives to reach customers more quickly.

Colin McCarthy, CEO of Panther Warehousing, said the two new sites were a strategic move to ensure the company’s continued growth, while the new call centre in Gateshead was a key part of Panther’s continuous drive to improve customer service.

He said: “Our new depots each have the capacity for up to 30 routes a day. They are key in helping us to reduce handling while transporting goods from A to B, reducing actual journey time, and in turn reducing potential damage risk and stem mileage.

“Our recent expansions have also created a number of new opportunities at Panther and we are actively seeking applications from enthusiastic young individuals keen on a career with Panther Warehousing.” 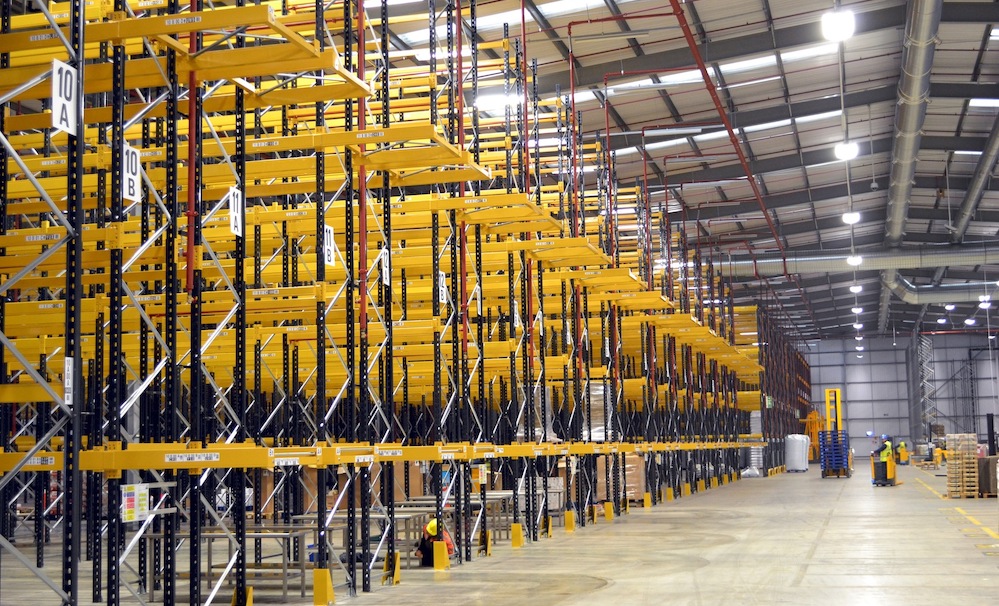 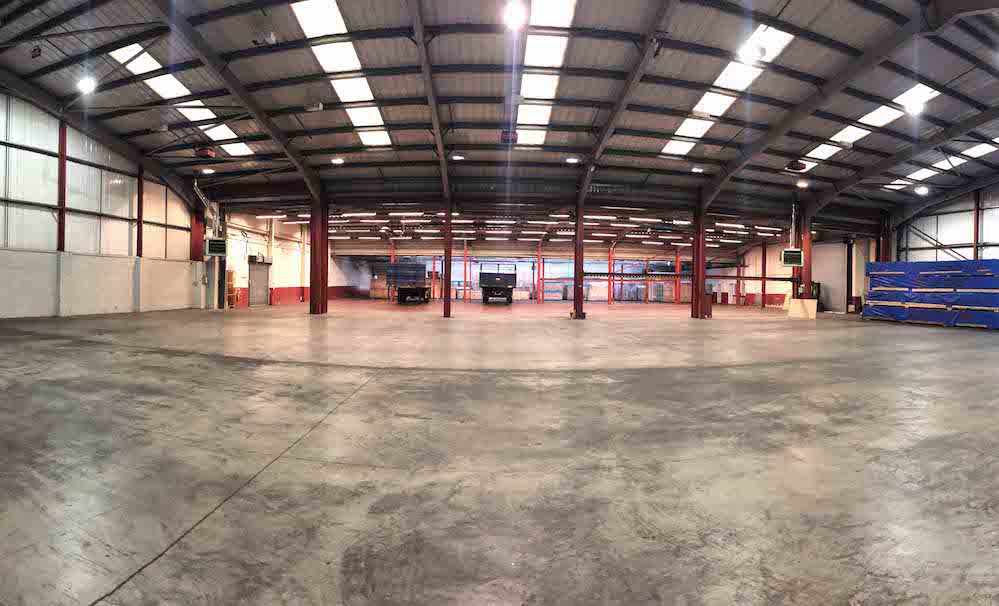 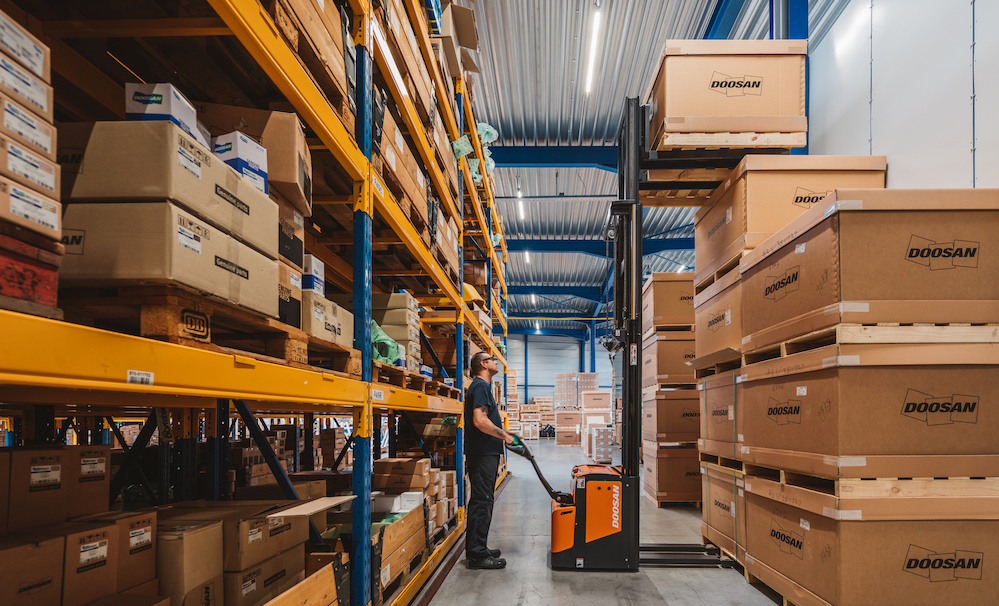