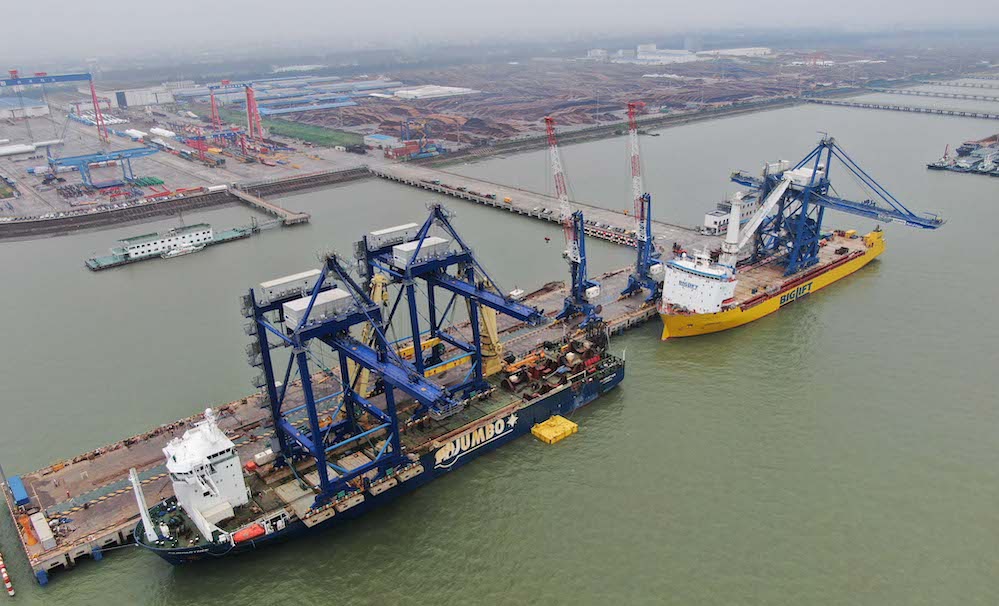 Simon Bird, Director of ABP Humber shines a light on the expansion of the Humber Container Terminal, and why the Humber could be the answer to business growth.

The Government’s recent announcement, that it will be taking a much less rigorous approach to border checks in ports as we leave the European Union zone on 1st January 2021, is very welcome. The measures will apply to products being imported into the UK from the EU, but there will need to be reciprocal arrangements for UK exports into EU countries.

This move will give a degree of breathing space to transport and logistics specialists, as well as port operators, to adapt infrastructure to accommodate any extra checks that may be needed in the post EU membership future. New Border Control Posts will certainly be needed, in a number of key port locations.

For the four ports on the Humber this creates an interesting opportunity. Perhaps the most affected port in the UK to a change in the border checks regime will be the Port of Dover. With a large volume of roll on roll off (RoRo) traffic all coming from the European Union, and no space in which to locate additional checks, it is quite likely that significant delays in the Dover / Calais crossing will become the new reality.

The Humber Ports do not face the same challenges. There is plenty of land around what is already the biggest port complex in the UK, to accommodate Border Control Posts and other border checks infrastructure, to ensure the smooth flow of trade. Added to this, a recent study by the University of Hull showed that as well as being faster and cheaper for traders to reach the Midlands and the North via the Humber, if just 10 percent of the traffic that currently enters the UK via Dover were to relocate via the Humber Ports, 100,000 tonnes of carbon emissions could be saved every year.

The Humber Ports have remained a force of strength throughout the Covid 19 crisis, remaining open throughout and proving to be a vital link in the supply chain for power, fuel, food and medical supplies. In fact, around 10 percent of the nation’s electricity, and 25 percent of the nation’s refined oil for petrol and diesel comes through the Humber Ports. Both have continued to perform strongly throughout the lockdown.

At the same time, there has been a continued expansion of the container offer in the Humber. On the back of the upgrade to Hull Container Terminal in 2018, ABP has been investing £33 million in upgrading Immingham Container Terminal, which will increase the capacity and efficiency of the service. New gantry cranes left their manufacturers in China in the last fortnight bound for Immingham.

This expanded Humber container offer, added to the scope there is to accommodate additional checks, mean that the prospects of increasing trade flows through the Humber Ports, and growing jobs in the regional economy as a result, are very positive. As the Government strives to level up the UK economy and to rebuild following Covid 19, this could be a compelling way to help achieve those aims. 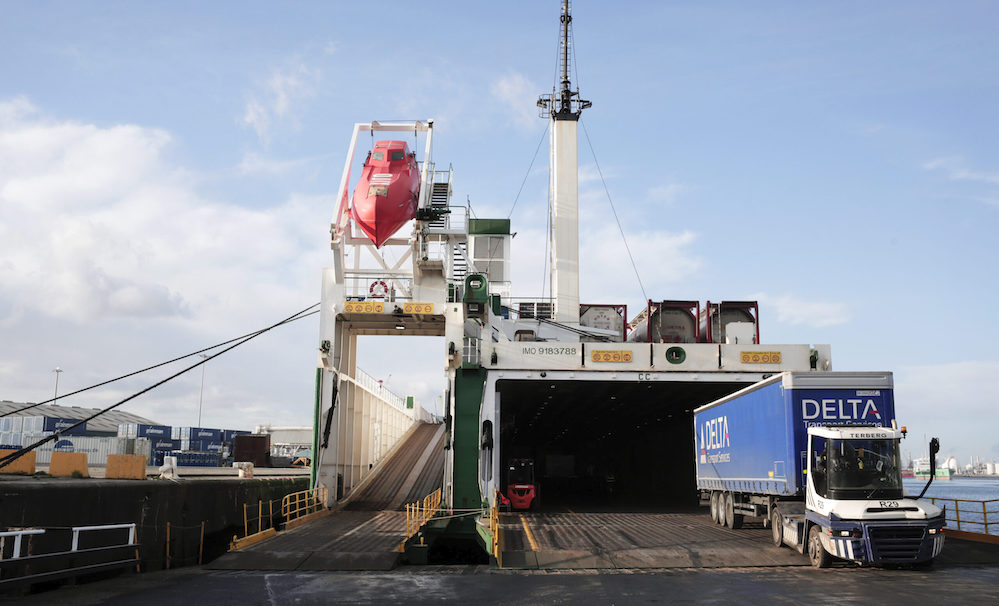 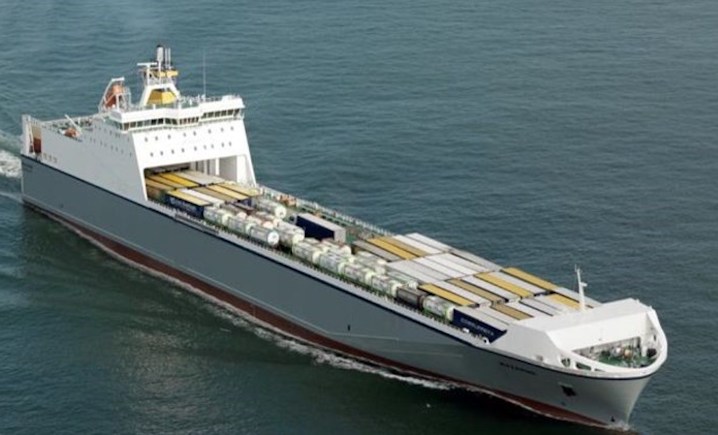 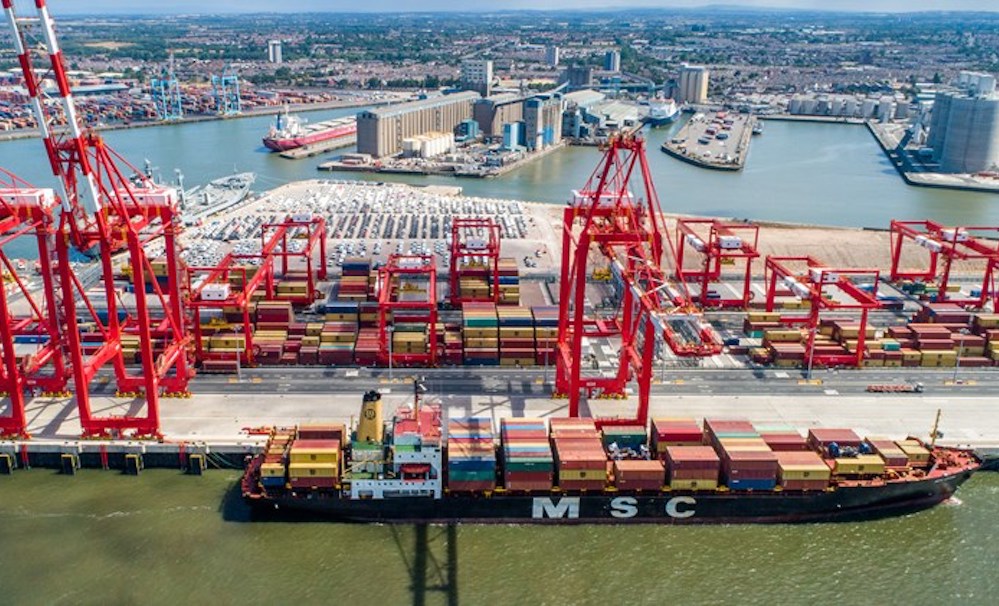