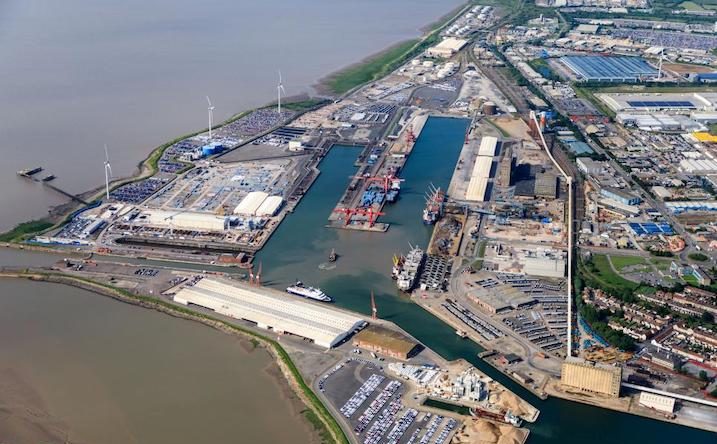 Bristol Port is supporting the delivery of significant environmental benefits in the construction of Hinkley Point C by keeping around 100,000 lorries off Somerset’s roads.

The Port’s role as a key hub for the new nuclear power station has stepped up another gear as EDF Energy, the energy firm behind the multi-million pound project, announced the opening of a new purpose-built jetty at the Hinkley site.

The majority of the vast quantities of aggregate required to make concrete for the power station are being quarried from the Mendips and transported directly by rail to Avonmouth Dock, from where they are now shipped to the new jetty.

It is estimated each delivery of 6,000 tonnes of aggregate keeps around 300 lorry loads off the roads around Somerset, and the jetty is expected to handle the equivalent of around 100,000 lorry loads over its lifetime.

Miles Adams, Commercial Manager at Bristol Port said: “The seamless movement of vast quantities of materials, coming in to us by rail and going out by ship, not only showcases the multimodal capabilities we can offer our customers, but is also crucial in supporting significant environmental benefits as Hinkley Point C is built, by keeping lorries off the roads.

“Sea transport is a very efficient and clean way to move heavy materials, saving millions of road miles every year nationwide, and we are delighted it is playing such a key role in the logistical supply chain for Hinkley.”

Will Barker, Hinkley Point C’s Harbour Master, said: “The new jetty is part of our plan for helping the construction of Hinkley Point C to be both efficient and to lessen its environmental impact. The power station will play a major part in fighting climate change and its low carbon electricity will avoid the emission of over 600 million tonnes of C02. The jetty is an example of how we are making a difference during the construction phase too.”

Bristol Port has a strong heritage over the past three decades supporting the energy industry as it has shifted from coal to biomass, wind, solar, battery and nuclear power.

It announced last summer a partnership with Hanson UK to bring aggregate in from Whatley quarry, near Frome, destined for Hinkley. The cargo comes in via train to Avonmouth Dock, where the Port has invested in new machines to boost discharging speed.

It then travels the final 32 miles to the site by sea, via the MV Aastun. Other large loads are being delivered by sea to Combwich Wharf on the River Parrett.

In May, the Port took delivery of the largest crane in the world – the Sarens SGC-250 – destined to undertake all the heaviest lifts required at Hinkley. Additional land has been set by at the Port for the storage of equipment too large to move on the motorway network and that is therefore transported by barge.

Last year the Department for Business, Energy and Industrial Strategy (BEIS) estimated that the South West economy would benefit by £200million per annum during peak construction at Hinkley. 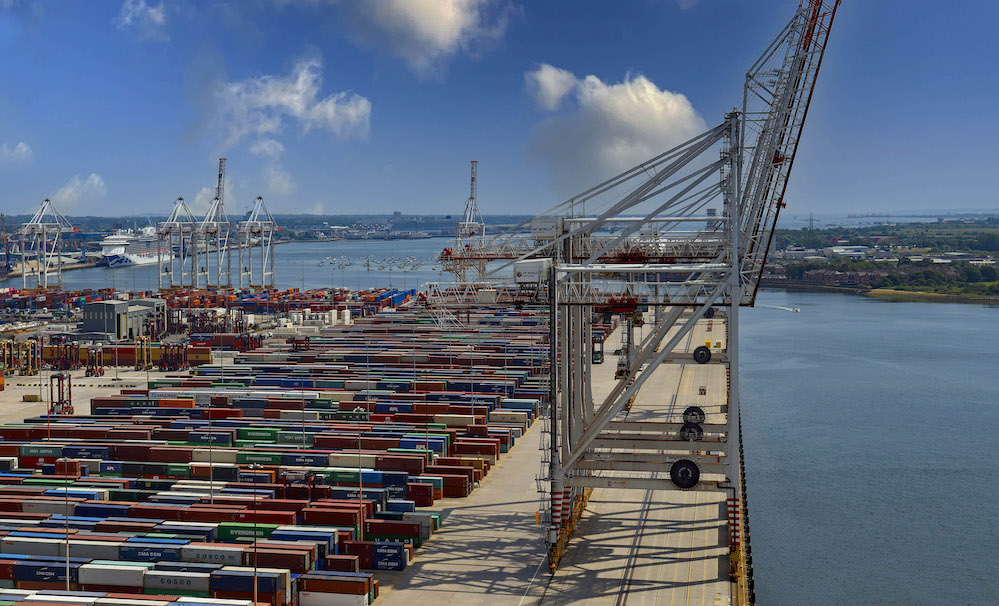 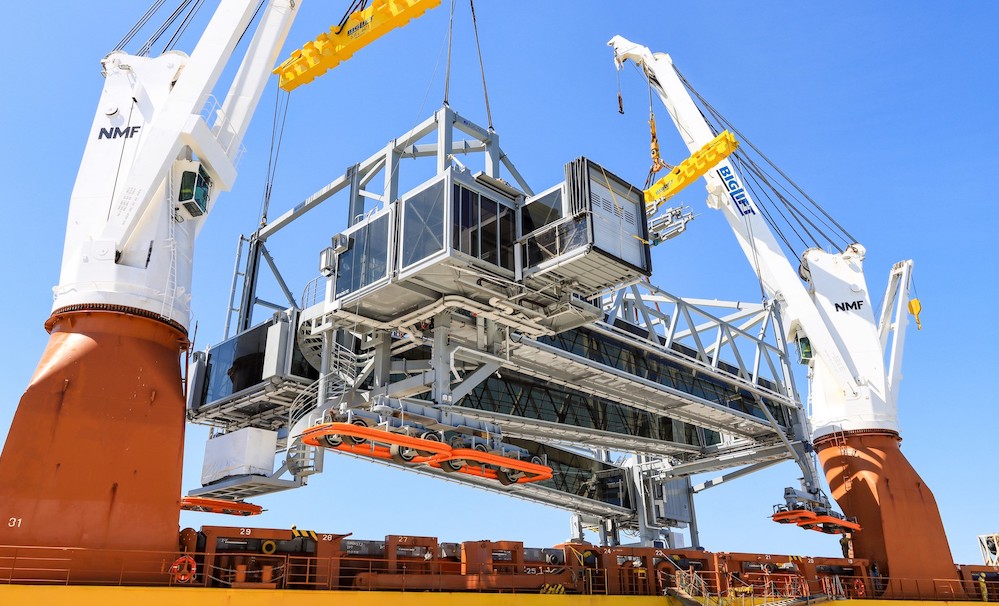 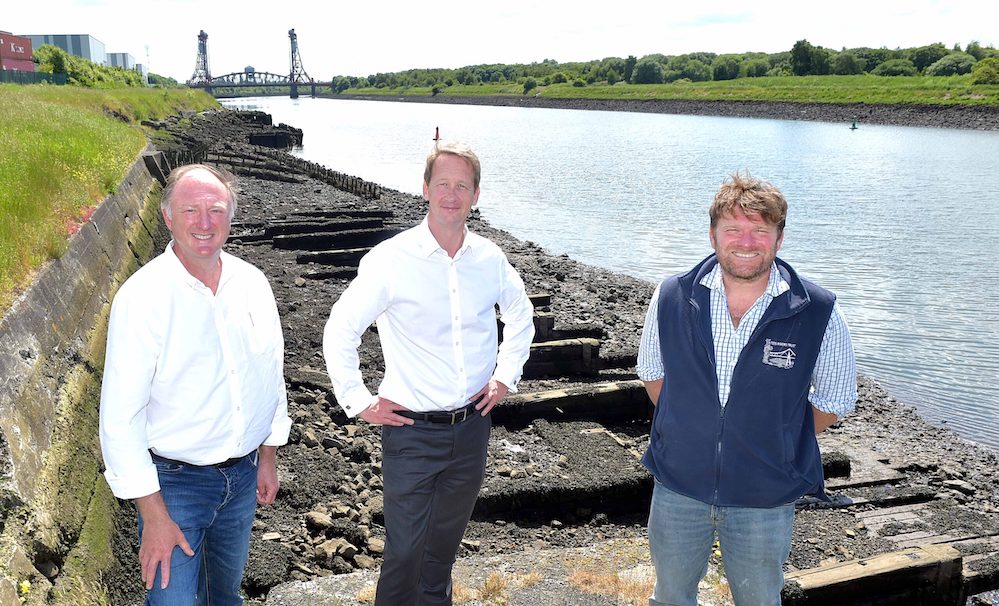