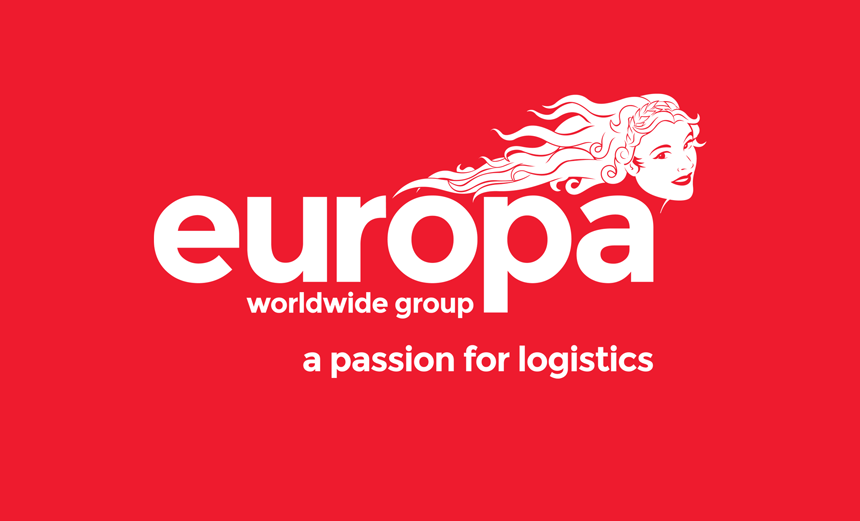 One year on since Europa Worldwide Group expanded its airfreight division by investing in new, larger offices in Heathrow, the team has celebrated its second busiest month on record and is expanding due to a number of new business wins.

Europa Air and Sea moved its airfreight team to its new base in Heathrow in the first quarter of 2016, a facility which provided a 60 per cent increase in capacity to its former site, also at Heathrow.

In the last 12 months since the big move, the team has seen growth in export and import volume from both new and existing clients, resulting in the recruitment of staff across both the operations and internal sales teams. This recruitment is ongoing, with two new Account Managers planned to start in June.

National Airfreight Manager at Europa Worldwide Group Andy Serpant, who joined the business in February last year with more than 40 years’ experience in the sector, is overseeing the growth of Europa’s airfreight products.

He said: “When I joined the team my plan was to build strong foundations and to establish the right infrastructure for growth. I’m delighted to report that January 2017 was the second busiest month on record for the team, against a back drop of impressive growth last year which saw us report record volume for the year.

“In terms of specific growth areas, the technology sector in particular is booming and we are seeing more and more imports of gadgets and tech devices from China, which we move in bulk.”

Andy added that his team was experiencing a lot of repeat customer business, as well as an increase in new leads coming in from Europa’s Road sales team, where their customers also want to use the business for its airfreight services.

The team is now being approached on a regular basis to pitch for bigger tenders for contracts, which Andy says is a great signal that the team is establishing a strong reputation.

“During the last quarter we have been approached by some big brands to tender for their airfreight contracts. On average we are seeing four or five approaches like this a month now, which is very encouraging – it means we are being recognised as an air and sea forwarder in our own right, rather than what we were traditionally, which was a specialist in European groupage,” Andy added.

Air and Sea Director at Europa Worldwide Group, Angus Hind, added: “Our plan is to continue to grow the air arm of the business strategically and sensibly, at a steady pace. We are building a solid platform for growth and I’m thrilled with the achievements of the team over the last year.”

Europa Worldwide Group employs 600 people across 11 sites in the UK plus Hong Kong and is represented in 100 countries.