The British International Freight Association (BIFA) welcomes the news that the UK government recommends the appointment of a specialist such as one its members to deal with import and export customs declarations.

The recommendation has a prominent place within a letter sent out by the UK government today to VAT-registered traders highlighting actions they need to take to continue trading with the EU from January 1st 2021.

BIFA Director General, Robert Keen, says the trade association sees this recommendation as both an acknowledgement and an endorsement by government of the vital role that freight forwarders have always played in oiling the wheels of visible international trade and managing the UK’s supply chains.

“The fact that the very first key action point in the letter states that businesses should appoint a specialist to deal with import and export declarations, regardless of the amount or value of trade that the business does with Europe, is proof that the trade association’s work to obtain greater recognition of its members’ critical role is gaining deserved traction in Whitehall, and elsewhere.

“With less than two months to go until the end of the transition period, that recognition has come somewhat late in the day. But as the old saying goes, ‘better late, than never’.

“It will also be welcome news for BIFA members, which as freight forwarders, are responsible for the logistics services that underpin much of Britain’s visible domestic and international trade.” 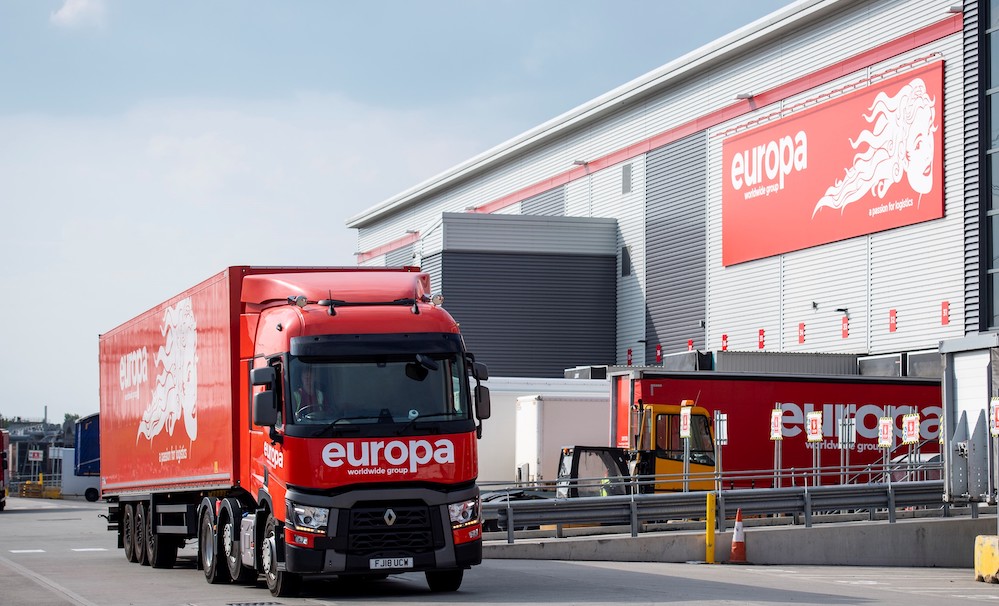