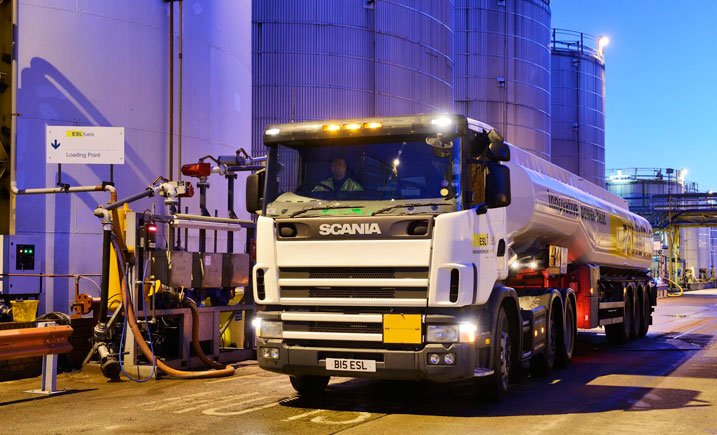 Four years after its purchase of the ex BP Castrol oil terminal in Stanlow and, following a multi-million pound capital investment programme at the Ellesmere Port plant, ESL Fuels is set to directly target the commercial transport and haulage sector with the launch of its new Ultra Diesel fuel product.

In a commodity market traditionally driven by price and where, consequently, minimum standards of fuel product quality have become the accepted norm, ESL Fuels believes its Ultra Diesel can challenge the status quo and offer customers an optimum quality product but for only a fractional increase in pence per litre cost.

A principal benefit of the new diesel is its higher cetane value of 55, a significant improvement on the current, widely accepted EU minimum value of 51. A diesel’s higher cetane number (CN) is proven to offer faster fuel combustion, improved performance, including in cold start situations, and fewer emissions. Ultra Diesel also offers improved built-in detergency which helps remove harmful deposits on critical engine components and protects against the build-up of new ones which can cause power loss. Combining enhanced detergency with a higher cetane number delivers cleaner, more efficient fuel injection systems which are therefore less prone to pump and injector deterioration or failure.

ESL Fuels’ managing director, Stephen Whittaker believes that the haulage industry is ready to accept a competitive new market entrant in direct diesel supply: “Whilst the benefits of a diesel’s higher cetane value are universally recognised, product quality has been consistently compromised by price-sensitivity. It’s our intention to shake up a market that has traditionally been shaped by fuel wholesalers and distributors and to halt their ‘race to the bottom’ in terms of standard product quality by introducing a fuel that, with price taken out of the equation, would be the preferred choice of any discerning haulier or commercial fleet manager.”

“Furthermore, because we have complete control over the blend, manufacture and distribution of Ultra Diesel we can manage costs so that if there is any price premium for the customer it is almost negligible and far outweighed by engine performance benefits and cost efficiencies over the longer term,” said Whittaker.

With a proven pedigree in the manufacture of innovative fuel products going back 16 years, annual sales of some 180 million litres and a successful, long-established relationship with the UK’s largest fuel distributor, ESL Fuels has been able to further transform its business ambitions since its purchase of the Stanlow oil terminal in 2012.

The site holds over 100 storage tanks with a capacity of 35 million litres and has pipeline connections to the neighbouring Essar oil refinery as well as dockside connection to Manchester Ship Canal, enabling ESL Fuels to receive, blend and distribute a large amount of fuel products UK-wide. With a dedicated fleet of 15 artic tankers, continuity of supply can also be assured.

Stephen Whittaker continued: “We have already developed a full range of fuels for multiple clients in specific markets such as heavy duty haulage and marine and have to date sold well over half a billion litres of our popular Ultra 35 bespoke heating oil. Our continued expansion of Stanlow and our ability to source and blend premium oils to create new fuels means we are confident that Ultra Diesel can quickly become just as commercially viable as these established products.” 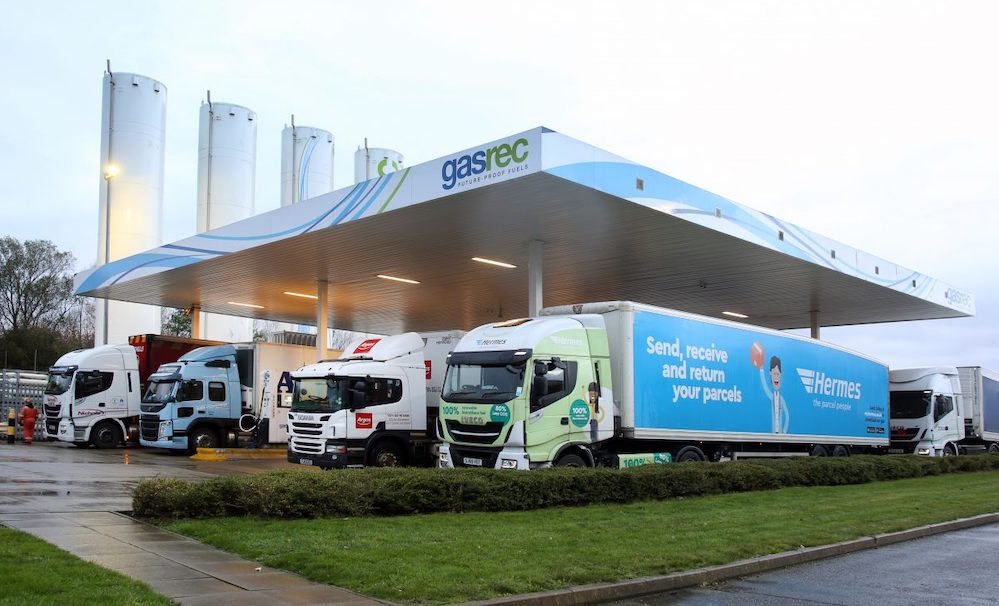 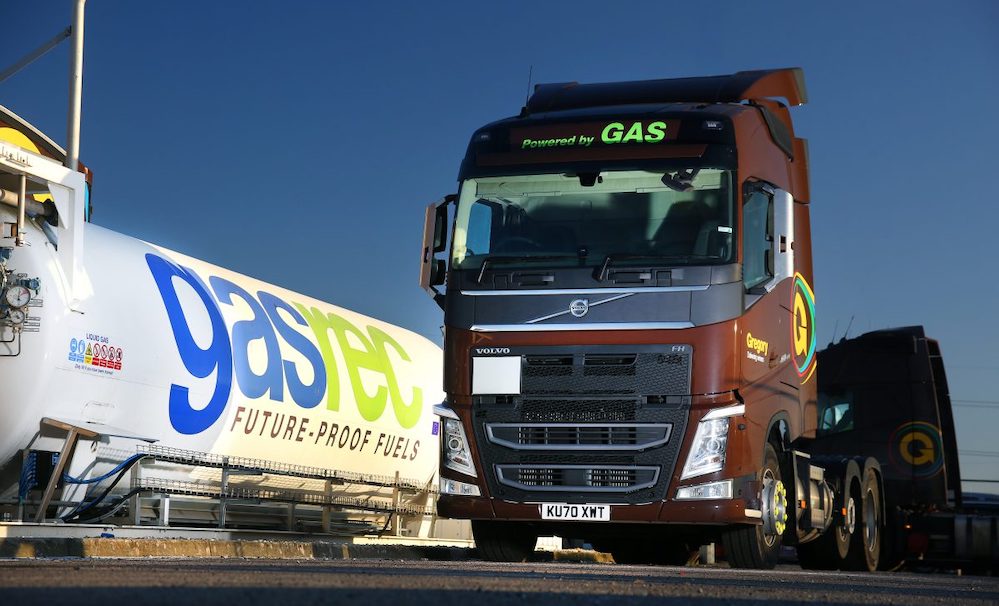