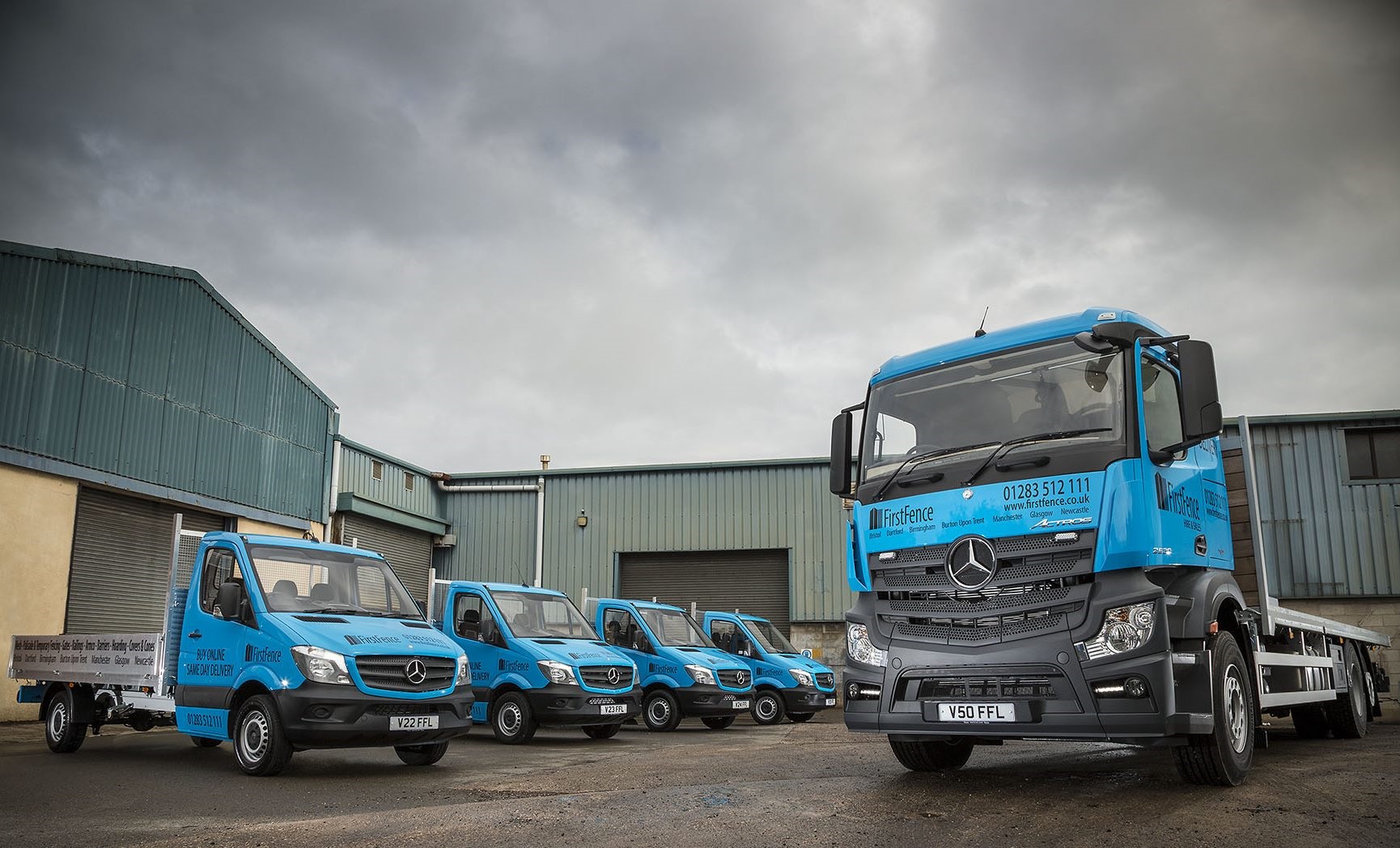 The livery may be new but when it comes to the three-pointed star logos adorning fast-growing First Fence’s latest delivery vehicles it’s very much business as usual.

The Burton on Trent-based business has just undergone a rebranding and the five Mercedes-Benz Sprinter chassis cabs wear a smart new design over blue paintwork, in place of the previous white.

The company was founded five years ago by brothers Vinny and Dave Kotecha, and has been enjoying strong growth. It is now preparing to relocate to new, 40,000 sq ft premises in Swadlincote, a development that will provide a platform for future expansion and could lead to the creation of up to 40 new jobs.

First Fence started out with used Mercedes-Benz vehicles but has purchased 15 new Sprinters from Mertrux over the last couple of years, as well as a mid-sized Vito which is allocated to its maintenance engineer.

These vehicles are based at Burton, and at its regional fencing centres in Dartford and Bristol, both of which have opened within the last 12 months; other new branches are planned for Birmingham and Manchester in 2016.

First Fence has also just taken delivery of its third Mercedes-Benz truck, a 26-tonne Actros 2530L, which is working alongside another 6×2 Actros rigid supplied last year, and an Atego 7.5-tonner.

Business Development Manager Andrew Moore confirmed: “We’ve been committed to Mercedes-Benz products at 3.5 tonnes since day one. In terms of reliability nothing comes close to the Sprinter – we work ours incredibly hard and they take a huge amount of punishment, but they never let us down.

“The Sprinter is very economical to run, while the drivers appreciate the fact that it’s so comfortable and quiet – a lot of them worked previously for courier companies, so have come out of vehicles which are a lot less accomplished.

“Given our Duty of Care obligations to staff and to other road users, we also take a lot of comfort from knowing that the vehicles we send out each day lead the field in terms of their safety specifications.”

Mertrux will be maintaining First Fence’s new Sprinters under a Mercedes-Benz Service Care contract. Mr Moore added: “The dealer provides a fantastic service. For this latest order it has handled all of the liaison, going backwards and forwards between the bodybuilder to make sure we were happy. So from our point of view the process could not have gone more smoothly.”

The new dropsiders are backed by a market-leading three-year, unlimited mileage manufacturer’s warranty and, like all Mercedes-Benz light commercial vehicles maintained within its UK Dealer Network, also came with comprehensive MobiloVan breakdown cover, anywhere in the UK or Europe, for 30 years. 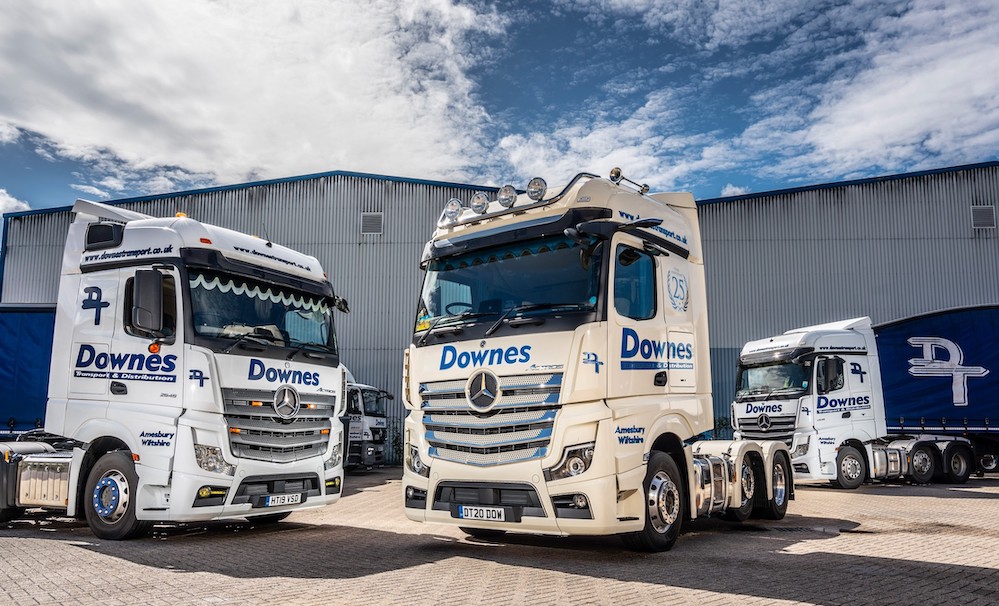 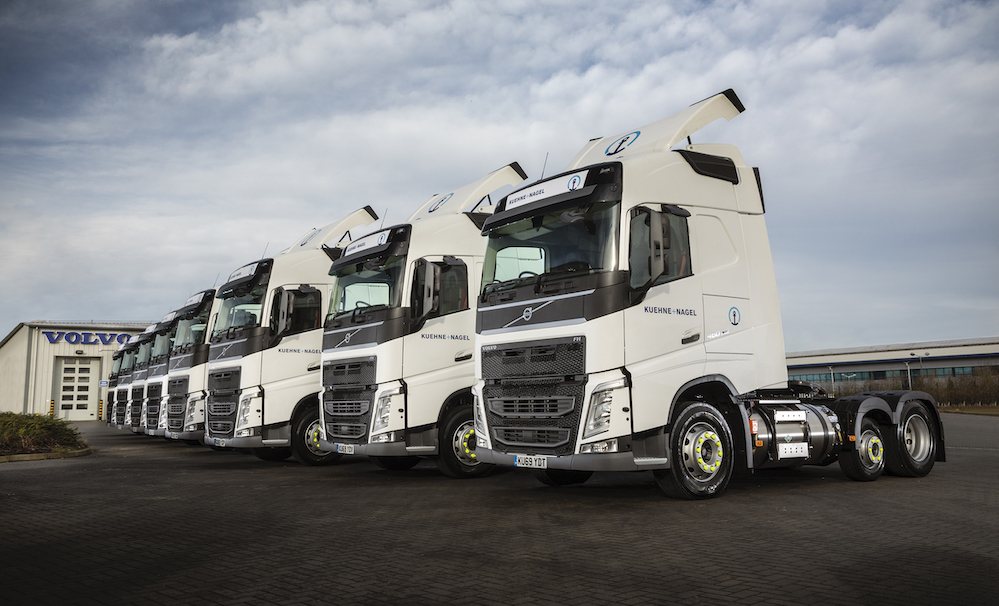